Soaked in countless rumors, iWatch is a much awaited gadget from the leading American company Apple. The craze for this gadget is at its peak and thus expectations are limitless. However, to our gloom, till now no comment has been yet made by any official from Apple and hence iWatch is still an unsolved merchandise that may or may not release ever. The single source of optimism comes from the existing and active rumors circling this gadget that may or may not be factual but at least let us discern what we can look forward to. 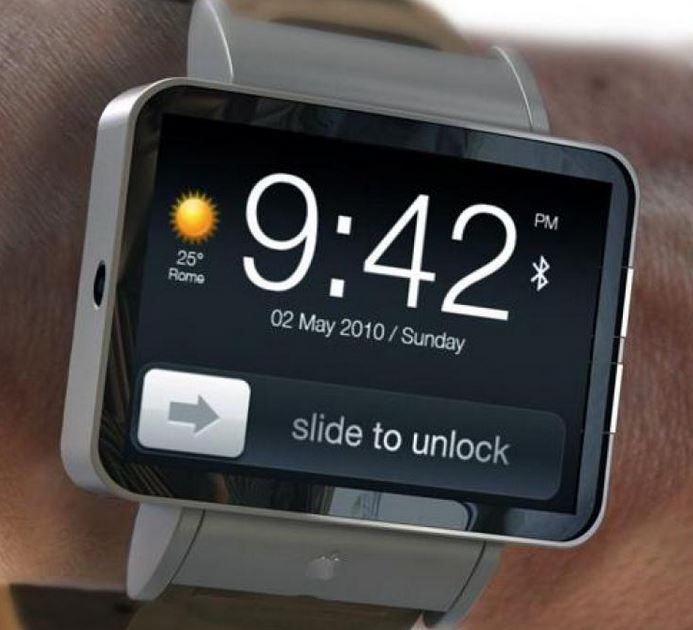 According to a recent report from a site Bloomberg, Apple has hired numerous wearable computer designing experts for developing this gadget. The company has planned a team which consists of approximately 100 members that will work under the Team Head Jony Ive and this team will be entirely focused on this particular project. This team will also get the team of designers that developed the Nike Fuel Band.

Two of the most important employees of Apple are also going to assist in this project, one being Achim Pantfoerder, program manager and the second being James Foster, senior director of engineering. We have also received reports that the iWatch has finally entered its development phase subsequent to its experimental phase, and thus there are more chances that it may finally get released some time soon. 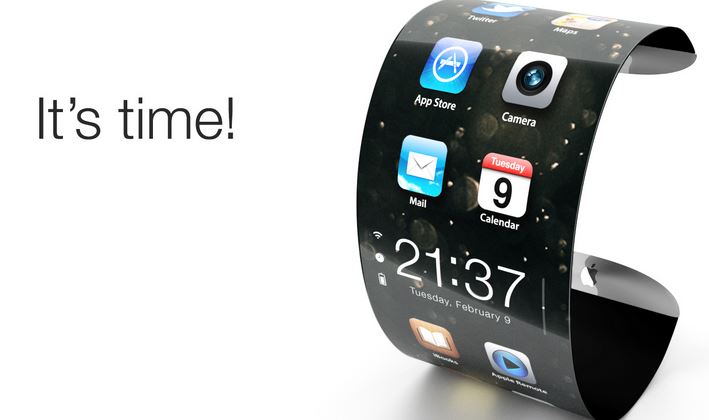 Read :- Apple Earns More, But Downloads of Android Apps Are More Than iOS by 10%. Why?

What you can expect from iWatch?

According to rumors, the iWatch will come with a bendable type of glass which will easily wrap around the wrist for better comfort and functionality. It is being prepared by the popular company which goes by the name Corning, and this type of glass is called as Willow glass. The Apple iWatch will excel in power efficiency and the mechanism is being developed so that it consumes least power for processor and display. It will come with pioneering features such as Home Automation and Authentication. 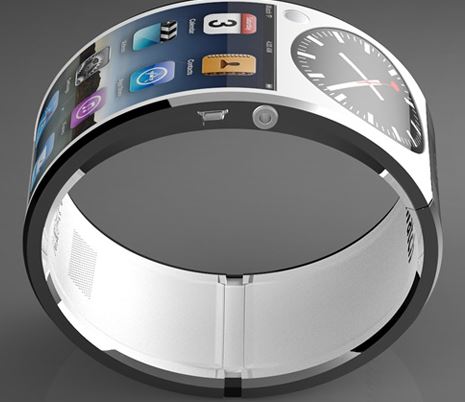 It will surely be outfitted with all the essential features such as audio player, Bluetooth connectivity, clock themes and more. The iWatch will most probably be designed in such a manner that it can easily connect to your iPhone or other Apple gadgets and synchronize with them. A modified iOS will be developed for implanting in this mini gadget, which might be similar to the one which is used in iPod nano. There are also rumors that indicate that the interface is designed in such a way as to improve the physical fitness of the users with addition of several fitness related apps. It will remain connected to your iPhone via Bluetooth so that users can effortlessly read their mails and messages straightly through its screen without the unnecessary hassle of continuously taking out their iPhone. According to some recent reports, it may also include Apple`s best apps such as Siri and Apple Maps.

However, till now there are no comments or confirmation from Apple on this particular gadget and thus it still remains a complete mystery which requires endless hope and waiting.

Share the Latest News of Apples iWatch Next Gadget by American Leading Company Apple with your friends and Don’t Forget to Comment below.