Welcome today at Just Web World we are back with a all new and interesting post on Best Gaming Sites. I hope that you all visiting our this page mostly love to play games but don’t know sites to get Best Online Gaming Sites where you can get awesome games according to your category, arcade, action, fighting and much more.

Right? if yes then you would really love to read below and find out the sites which you should try to play games for free, most of you might even play on some of these sites. 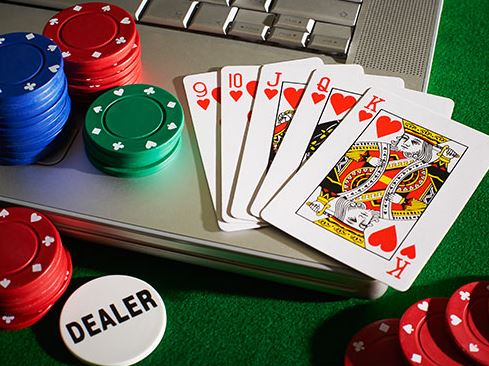 Miniclip is a very old and precious site which every online gamer love to use for playing games because it provide game of all category and types. Their database have many games for boy and same for girls, Miniclip’s most favorite and played game is 8 Ball pool which every pool player has played on facebook or 8 Ball Pool mobile APP or directly on their website.

Zynga is a very popular website for playing games online for free. This site powers mostly all the categories of games for better user interface with their users.

Zynga’s most popular game was Farmville which i have played but didn’t remember what actually we need to do in it, now they also released a new version of Farmville named as Farmville 2 which i tried 2 days back and thought to write something interesting about Best Gaming Sites.

On PlayorDown you’ll get more than just the best online games when you visit our site. Our dedicated team not only plays all the games, but they write detailed guides to help new players learn the rules and how to play each game. Experienced gamers can also learn something as we discuss the game’s history, interesting facts, and strategies that can help you win the game or pass a difficult level.

Big Fish Games, i haven’t used this site but my room mates use to play games on this site and as per their review the site is much faster and good in use to play games sometimes the server may not respond or site be down due to some internal issues in the site’s still the support of the Big Fish Games is very good and responds in just 2-3 minutes.

Pogo is very awesome site for playing games online, this site provides games according to the serials shown on pogo but seriously trust me the games are much interesting to play rather than watching any cartoon TV serial. They have more than 50 games and creating more.

Fog is a very great game site for playing games online for free but one thing is that the site is very slow in loading if you have a slower connection than 1 MBPS then you might not be able to open site and play games every time you wanted to so its required to have a great internet connection upto 1.5 Mbps to play games on FOG.

Games is also a very good game site for playing games online for free and have a great support for any issues on loading of games or server issues. They provide mostly all HD games and have games based on all categories which a games site should have.

13 card rummy games is one of the most played card games in Indian. Although there are many sites to play rummy online, but Classic Rummy is one such site differentiates from other sites by providing amazing promotions & bonus offers. You can play the rummy game online on their desktop or mobile. Available on iOS App store and android.

Thanks For Giving Us Your Precious Time.