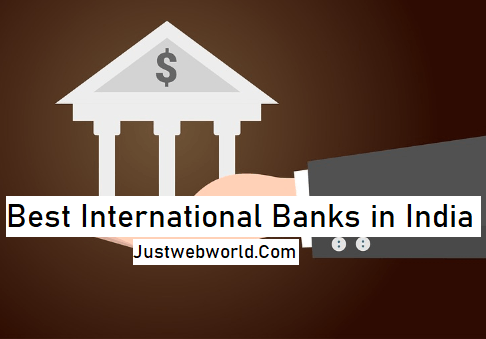 Here is a list of best international banks in India.

Earlier known by the name, Citibank, this bank was set up in India in the year 1902. It is the largest international bank in the country. It offers various banking services and products for personal as well as corporate clients. 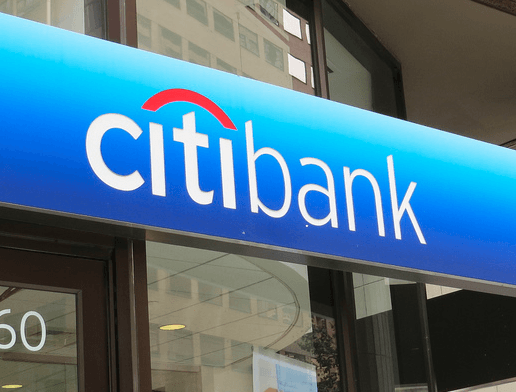 Citi Group was the first bank in the country to launch credit cards for the middle-income segment of the society. This brought about a revolution in the financial sector. Many other banks began treading on its lines and launched similar products. The first office of Citi Group was opened in Kolkata.

Today, the bank has its branches in every nook and corner of the country. It boasts of happy customers and equally happy employees.

Standard Charted is headquartered in London. It has been operational in India since 1858. It offers numerous banking services in the country. The bank has more than 100 branches in as many as 43 cities. It is listed on the Bombay Stock Exchange and National Stock Exchange. 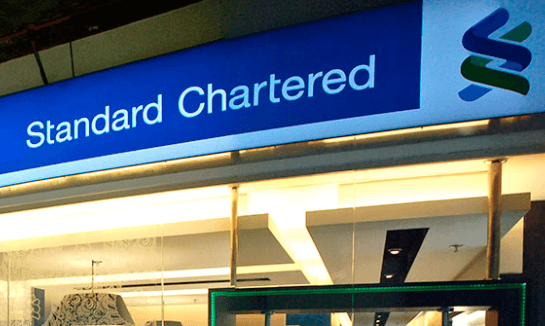 One of the oldest banks in the world, Barclays was established back in 1690. It opened its branch in India in the year 1990. Complete range of banking services is offered by Barclays bank. 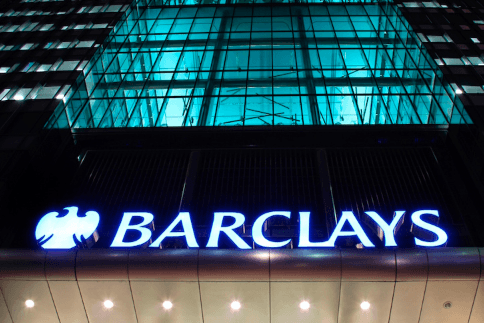 It caters to businesses as well as individual customers. The investment banking operations of Barclays in India is among the major capital investment by any foreign bank in the country.

Short for Hong Kong and Shanghai Banking Corporation, this bank has been operational in India since more than a century. In 1853, Mercantile Bank of India was established in the country. It performed extremely well and went on to open branches in many countries such as London, Colombo, Hong Kong, Shanghai and Singapore among others. 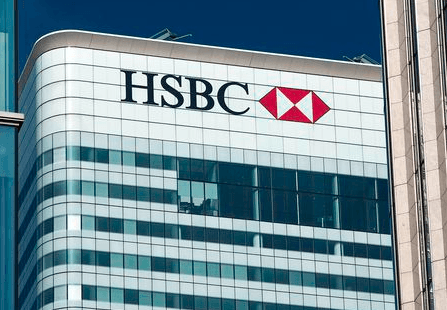 The bank was overtaken by Hong Kong and Shanghai Banking Corporation that was operational since 1856. This made it a strong entity in the banking sector. This was the first bank to introduce ATM in India. This was done back in 1987.

5] The Bank of America

This American bank established its branch in our country back in 1964. The first ever branch of this bank was set up in Mumbai. Soon after, it opened branches in Delhi, Bengaluru and Chennai. 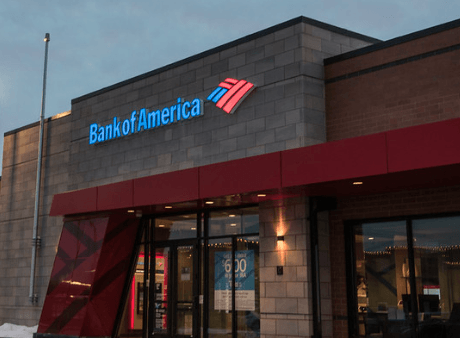 Deutsche Bank that finds its roots in Germany was set up in India in the year 1980. The first branch of this bank was opened in 1980. Deutsche Bank boasts of clientele that includes high net-worth customers and big firms. It has branches in 17 Indian cities and has around 11,000 employees. 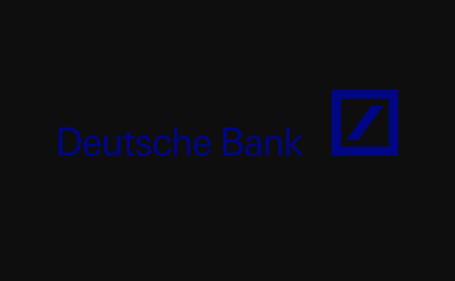 Mumbai, New Delhi, Muradabad, Chennai, Bangalore, Gurgaon, Noida, Salem, Surat and Kolkatta are among the Indian cities where the bank’s branch is set up. It has branches in as many as 70 countries.

Short for Development Bank of Singapore, this is a multinational bank originally established in Singapore. In India, it is headquartered in Mumbai. It has a network of 12 branches in the country. These are mainly located in some of the prominent cities and towns in the country. 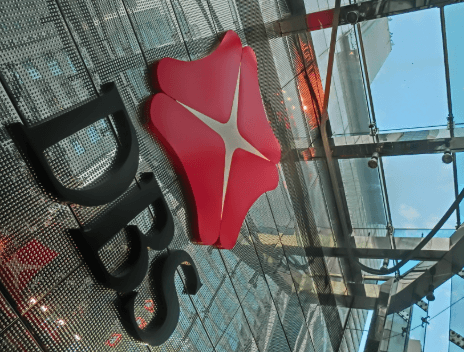 There are plans for expansion and soon branches shall be opened in various other parts of the country too. It boasts of offering excellent online banking experience.

Bank of Nova Scotia is basically a Canadian bank operating as Scotiabank. It was established in Canada in the year 1832. In India, the bank has branches in New Delhi and Mumbai. 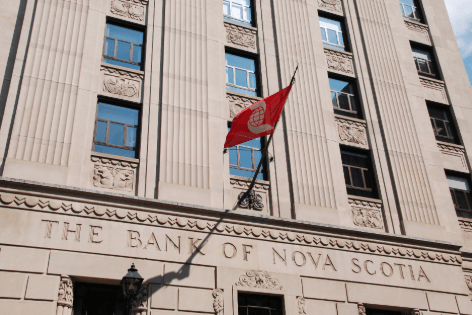 It offers a range of commercial, corporate and correspondent banking services. Bank of Nova Scotia caters exclusively to financial institutions and business organizations. It mainly deals with huge business houses and firms. It does not take deposits from Indian residents or NRIs.

Australia and New Zealand (ANZ) Banking Group made its way to India after acquiring Grindlays Bank in mid 1980s. However, the establishment was soon shut down in the country. In 2011, it again set up its branch in the country. The first branch was opened in Mumbai city. 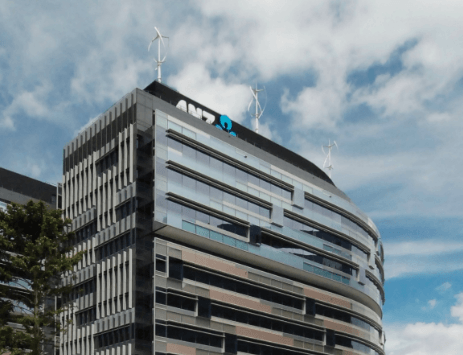 It mainly offers services to the corporate sector and offers a host of banking services. It offers both financial and volunteering support to NGOs and charity organizations that support education and provide employment opportunities.

10] The Bank of Bahrain and Kuwait 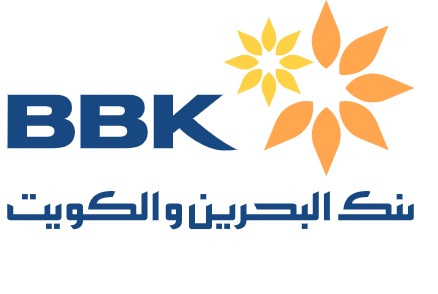 It provides various banking services such as fixed deposits, credit cards and loans among others. It boasts of an excellent customer support staff that helps with various banking related queries and requests.

All these international banks have their own unique style of working. They maintain international standards when it comes to offering banking services and boast of a happy customer base.