Just two years back, Japan topped the list as the world’s most cyber-secure country and today it has moved down to the 5th position. The major reason that has contributed to this fall is the increasing ransomware attacks in mobile and computers, during the covid-19 situation.

While the rest of the world was struggling to curb the spread of covid-19, Japan was also fighting against the rising cyber viruses that had impacted the systems of numerous companies across Japan. 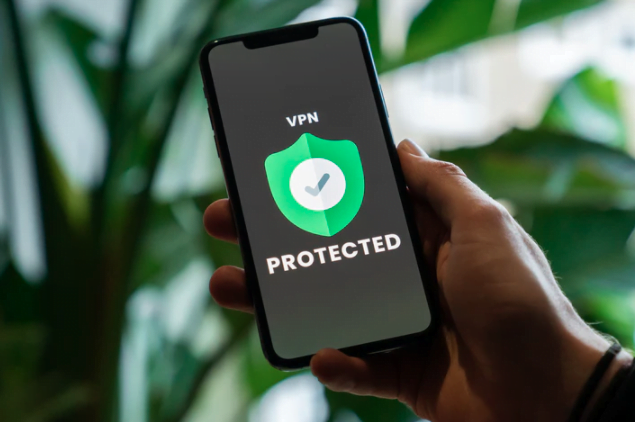 Teleworking scenario has further worsened the intensity of the attacks, thus unveiling the vulnerability of the existing IT infrastructure.

Thankfully, in the wake of these attacks, the government of Japan is pushing businesses to adopt the digital change and shift from their legacy systems to modern-day technological innovations like 5G, IoT and VPN.

Also, a lot of Japanese technicians, engineers and coders work abroad. The Japanese workforce is amongst the highest skilled workers, with an eye for detail and a mind inclined to innovative.

Thus, to support the seamless workflow of these employees and provide them with utmost online security, VPN is essential and a must-have tool.

What is a VPN? How does it work?

The full form of VPN is Virtual Private Network. The VPN connections build a secure tunnel between your data and the internet. The VPN routes all your data through this encrypted tunnel and disguises your IP address. By doing so, the VPN secures your data and makes your presence private.

What are the benefits of VPN for Japan?

Some of the major benefits of VPN are.

Which VPN’s are best for Japan?

If you want to access Japanese content abroad, then Express VPN is the No.1 choice. It allows you to stream unlimited Japanese content without any buffering. Express VPN has more than 3000 servers in 160 locations, thus, giving you service almost everywhere in the world.

The second most recommended VPN provider for Japan is a Nord VPN. The best thing about Nord VPN is that it holds zero data logs, which means, your data is not saved on the servers of this VPN.

With Nord VPN, you can stream videos without any risk, as it provides double encryption to your data. The company operates in more than 50 countries with over 5000 servers.

This VPN comes with a 30 days money-back guarantee. It offers a 256-bit encryption level and is available on all operating systems. Surfshark comes with a NoBorders feature, which means that you can bypass country-wide internet blocking.

The company operates in more than 60 countries and has more than 1000 servers. Using this VPN, you can access Netflix Japan, from anywhere, without any data lagging.

Before we sign off, we want to warn you against free VPN options. Free VPN’s are nothing but free; they come with major limitations and, their encryptions cannot be trusted. These VPN options capture your data and sell it to advertisers and government agencies, this is how they make money from the free service.

Thus, we would not recommend you use a free VPN for business purpose. A paid VPN can cost you anywhere between $ 5.00 To $ 8 per month.