We can see each and every one talking and waiting for the launch of the next flagship Smartphone from Samsung, i.e. Samsung Galaxy S5 which will be released in few months from now. There is another news in the market which tells us that the company is also working on the successor of the Phablet launched last year in the month of September. Yes we are talking about Samsung Galaxy Note 4. We can expect the launch of this Phablet in the second half of the year in Indian Subcontinent. 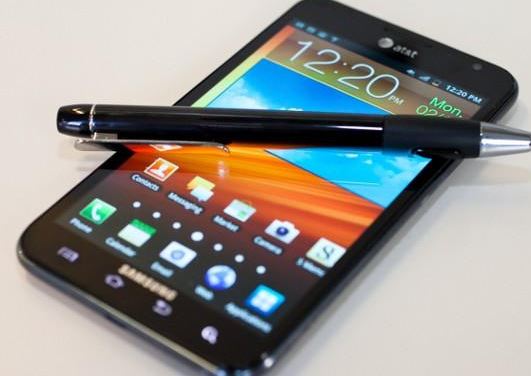 Mr. Lee Young Hee, who is Vice President of the company said to Bloomberg while the CES 2014 was going on that they have been planning on the production and designing of Galaxy Note 4 which is going to take the the level of tablet devices much higher. He said that they have been designing the product for high end segment and will definitely possess some modern age technology. They have been focusing on making a device such that it could be used by both common people as well as professionals.

It is said that the company has been planning to alter the design of the upcoming models that will be released this year, and mainly for the handsets that are in limelight like Samsung Galaxy S5 and Samsung Galaxy Note 4. Hee said that they are planning to include a three sided display in the device which will allow the user to read all the messages from the side too. But it is still not known that the device will have a flexible display or not. 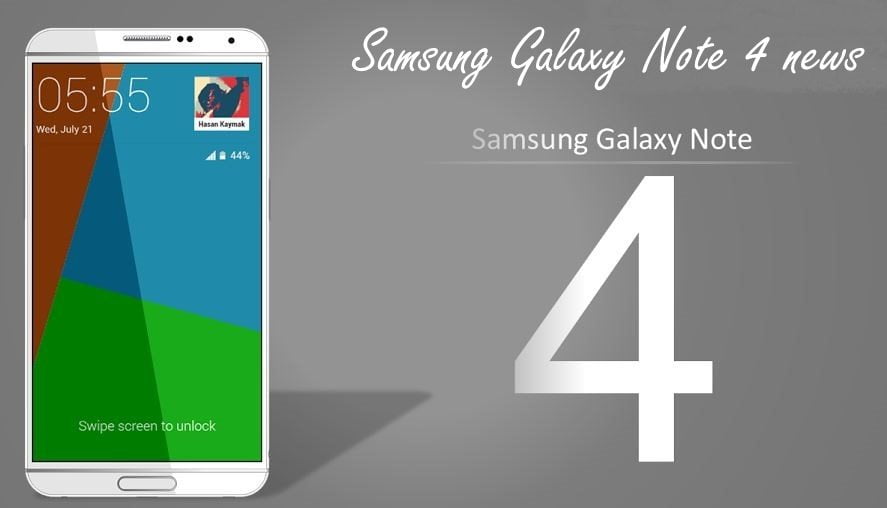 The company has been into the news for the innovative designs and developments that it has been performing on the display screen and we could expect a huge change in the functionality as well as screen of the upcoming Galaxy Note 4 device.

Samsung is going to update the processor to Octa core and the operating system to Android 4.4 KitKat. The device may also contain 4 GB of internal RAM to smoothen the normal functionality and multitasking. Along with that there will be some other enhancements in camera, storage, battery as well as connectivity. We can expect a sleeker as well as lighter Phablet when compared to Galaxy Note 3, in case company goes for change in design. Note 4 can also arrive in premium metallic chassis, a thing which is rumored to happen with Samsung Galaxy S5 as well. The users will also experience enhancement in the S pen that is included with the device. As informed by the Synoptic, Samsung has been making considerable efforts on make the S pen more accurate and precise to ease its use.

However all these features and specifications are not confirmed by the company officially, but we can expect all these features to be included or upgraded by comparing it with its predecessor. It is for sure that the device is going to rise above all the other similar devices in the market and will give a tough competition to its rivals in all the terms.