Recently Google launched its latest flagship Android Smartphone, i.e. Google Nexus 5 in the market, which has turned out to be a smash hit. The technically loaded Smartphone along with its innovative design was able to create a revolution in the market and it has not been much time to that, and we have started hearing about the next Google device, Google Nexus 6 on the internet. 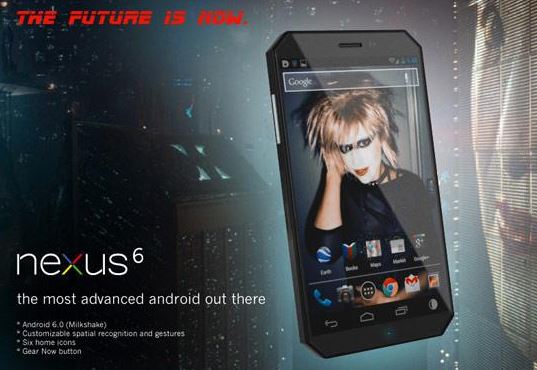 You can easily find the brand new Google Nexus 6 images crossing the Phablet market now and then. The Deviant art User StonGreen has imagined this next Google Smartphone Tablet to come with much wider and larger display screen but much slimmer body dimension. The Phablet may somewhat resemble to any Sony Android Smartphone. But what we could see from the concept images, the device could possess edge to edge screen display as well as much larger Android app icons.

If we listen to the “Concept Phones”, the next Google Phablet is going to be long and less wide. The images also revealed as if the device has ditched the front facing camera and the button for operating camera has been placed in the lower right corner of the device. Also the buttons, especially the on off button, installed on the Phablet are very discrete. It seems that the Phablet is Sony – inspired and includes a Cinema 4D feature. In addition to that the it is going to be very edgy as well as rectangular in shape.

The famous Russian Analyst Mr. Eldar Murtazin stated that Lenovo is going to be the in charge for Google 6 development as the company bought Motorola Mobility from Google recently. The release date of the device is still not confirmed and it is expected that it will be launched in summer between June and September. 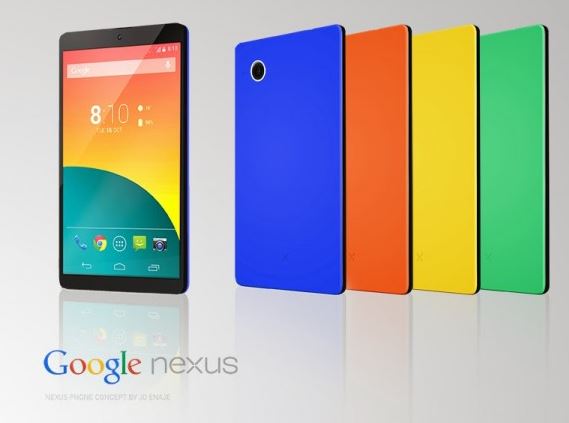 Google has not disclosed the specs that it is going to feature in Nexus 6 but according to the latest rumors, this Google device may take after the Lenovo K900 Android Smartphone. The Phablet may come packed with a 5.5 inch full High Definition display screen as well as fully covered Corning Gorilla Glass 2 to protect the device screen from any kind of damage.

Google Nexus 6 is expected to be powered by an Intel Atom Dual core chipset which will be clocked at 2 GHz clock speed. With a 2500 mAh battery installed the device is expected to have long standby time. When we look at the Lenovo K900, it possesses a 13 MP rear and 2 MP front facing camera but this Google’s next gen handset may offer a lot more than that to its customers.

Read :- Best Phones For your Business

We would like to mention that all the specifications that have been mentioned here are not officially confirmed by the company and are totally based upon the rumors. But one thing is sure, Nexus 6 is going to offers its users a whole new exiting set of features that would not have been included in any Smartdevice till date. But what the company has kept packed up for its users will be revealed only in the upcoming future.