Mobile devices are great for playing all kinds of games. The only problem is that there are literally thousands of titles to choose from, which makes it very difficult to actually choose. Fortunately, CNET recently compiled a list of the best mobile games. Here are their top 3 that are available for a wide range of mobile devices. 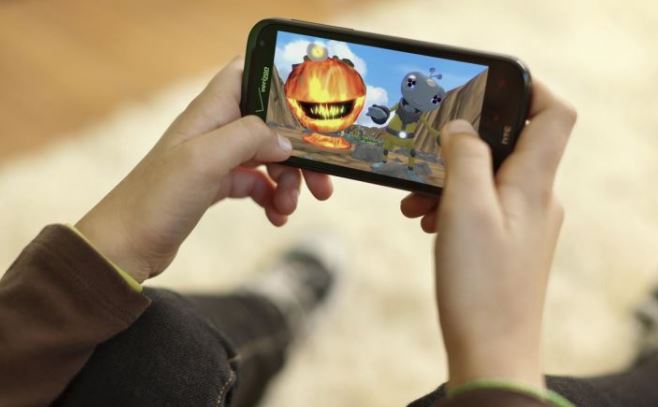 You may have heard of Planescape: Torment, because it is not a new game. It’s actually been around on desktop computers since 1999. Now available for mobile, this single-player Dungeons & Dragons game takes the cult classic to a whole new level. This game has a unique role-playing environment that immerses you into a magical world. It’s a world that instead of sex or violence has lots of humor and emotion.

The isometric 2D game features a protagonist called the Nameless One, who is both immortal and has lived many lives, but he can’t remember any of them. He can’t even remember his name. To reclaim the memories of his past lives, you have to take him through the city of Sigil and other planes, encountering lots of interesting characters on the way.

The game currently holds a score of 91/100 from Metacritic, which aggregates reviews from the leading gaming publications. 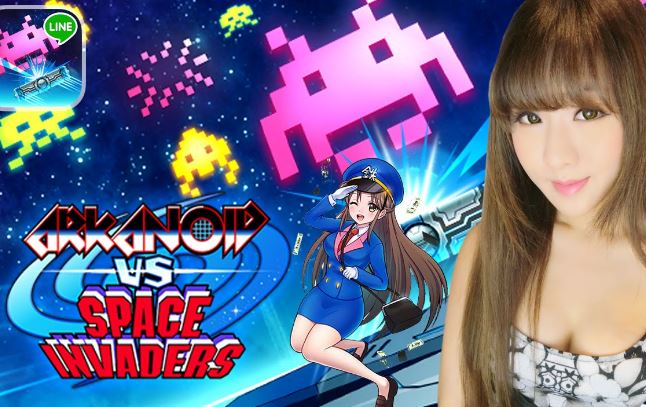 In this 2D game, you and your spacecraft must deflects balls toward both brick walls and Space Invaders, while avoiding fire from the latter. The game contains several worlds, with each world having 4 stages. To move through the stages, you must destroy all the bricks and Space Invaders before fighting a final boss. Upon completion of each world, you will receive random power-up in the form of the kind of adorable characters that has made Taito famous.

Arkanoid vs Space Invaders currently holds a Metacritic rating of 85.

Age of Rivals is a fast-paced multi-player strategy game that uses 12 unique characters and hundreds of cards for building wonderous civilizations. Unlike civilization-building games that can take up to 10 hours to play, this one only takes 10 minutes. Though that doesn’t mean that you’ll only be playing for 10 minutes, as this game can be addicting.

Playing against either another player or the computer, you get 4 turns to score points, by building the best civilization you can. You can also fight and conquer other civilizations.

Age of Rivals doesn’t yet have enough reviews for a Metacritic rating, but so far the reviews have all been positive.

If, after playing these playing these great games you still want more, you should check out Final Fantasy XV: A New Empire, which is available at https://www.finalfantasyxvapp.com/. This game won’t leave you disappointed. It is perhaps the most interactive action strategy MMO game ever made.