Have you recently watched Jumanji 2? Well, one of the opening dialogues were, “who plays board games nowadays?” Well, this is not limited only to board games, but all offline games that has now taken an online avatar. Whether, it is Chess, Ludo, Rummy online or even Monopoly, we all have our favourites. The biggest turning point now is the access of games on mobile phones and how more and more people are changing to the online media.

Gaming Trends to Watch Out for In 2018 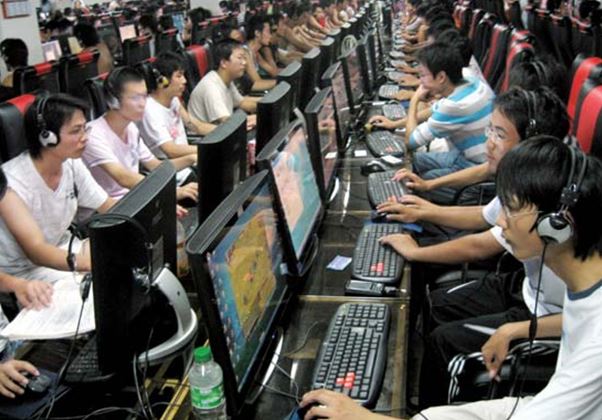 But this we already know, right? So, what can we expect in this New Year? Take a look at the biggest gaming trends for 2018 and what it means to each player out there.

1) Mobiles continue to make it big

Mobile phones will be revolutionizing games, bringing it to the palms of each and every user. The games will be lite, fast and will not need high end mobile devices to access them. Along with it, the purchase of smartphones is expected to surpass the 500 million mark in 2018, along with five times growth in data consumption, taking the total number of mobile players to over 350 million.

What remains the favourite of players even in this year are games of skill and entertainment. Males are dominating the game segment; however, the opposite gender is soon catching up. Another important factor charging up the mobile game segment is the big companies like PayTM, Tencent and Youzy among others, investing in the gaming sector.

2) Social games hold on to the top spot

It is the real money social games that take the lead in gaming for 2018. Whether it is fantasy sports or rummy, these games offer real cash to the players and grab the maximum attention in the segment of online games. The active user base of players sees a significant spike after playing continuously for over a month and in return these games invest in serious advertising that includes, TV commercials, full page print ads and even film associations.

The leaders in this segment are Play Games24x7, Moonfrog Labs, Adda52 etc. The year 2018 will see games in this segment grow stronger and participation of higher number of players with large cash prizes.

One place where online games are going to gain significantly, is the content served in local languages. Even though the foreign titles have always been drawer of big attention, it is now the local content that is making the content. Players, now prefer games that is served in the language they are comfortable in and a game zone that they relate to.

One game that made it big in 2017 was Bahubali that successfully gave tough competition to all foreign titles. Another game that is operating on the similar lines is Rummy by RummyCircle that offers content to its players in regional languages like Telugu. The games that are played in the Indian context are now much more significant as compared to games of the international market.

4) Live Player Games Are Most Preferred 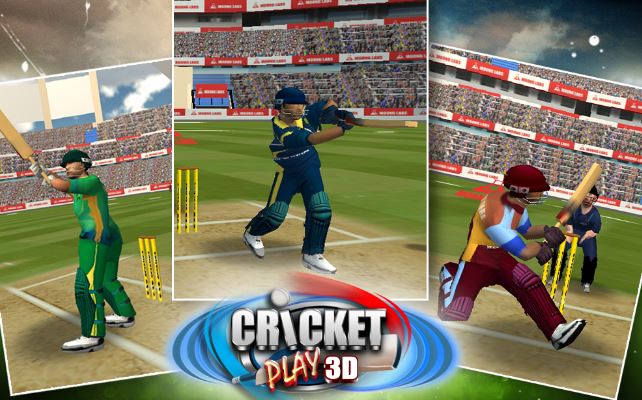 Playing with bots no longer seems challenging enough. Players want real players playing real games. The thrill of challenging real players from across the country and winning among the best of live players gives an unmatched excitement and these are the games that are going to come out as leaders in the year 2018. What sets these mobile games apart from the others is the combination of skill and simplicity.

On one hand the rules of these games are simple to grab and get going. On the other hand, every player brings its own skills and tricks to play the game, making each game play unique and different from the previous.

The year 2018 is welcoming a more mature, focused and no-nonsense player. Even though the games are played primarily for entertainment, the players are focused on winning and enjoying the rewards. The quality and the skill level expected out of these games is much higher as compared to the previous games we have known.

The games are available for desktop and mobile consumption and are even available on mobile apps. For example, players can get a rummy game free download by just visiting the website. What makes things super convenient and easy is the automatic syncing of account details and quick log ins.

Honestly, the world of game is so simple and smooth that is hard to ignore them any longer. So, try some of these awesome games and ring in 2018 with a loaded entertainment package.