Home » Blogging » To Blog, Or To Vlog? Which Is Better for You?

For a few years now, there have been suggestions that vlogging is growing more popular than blogging on the world wide web. If you wanted to share your story, you once had no choice but to do so through the written word.

Blogging Vs. Vlogging: Which is Better for You? 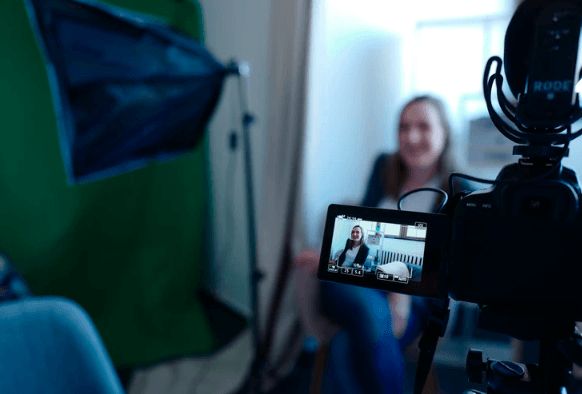 Now, sites like YouTube make it possible to film ‘day in the life’ or similar videos. While many companies are just catching onto the need for a blog, then, you may be considering scrapping it for the lure of video.

In truth, though, saying that vlogging is more popular would be to oversimplify the issue. Admittedly, many users do prefer videos now, but that’s not to say that vlogging is always going to serve you better.

You may even wish you could keep up with both and appeal to the largest audience possible. In reality, though, that isn’t always possible. Instead, then, it’s worth asking yourself what you want from your chosen platform.

Both bring their benefits, and which works best depends on your needs. Lucky for you, we’ve put together a list of priorities which could help you choose between the two.

First, it’s worth considering the ease of each option. More often than not, we don’t have much time for marketing sidelines like these. As such, you don’t want to spend an insane amount of time here. From this perspective then, you could say that blogging is the clear winner.

If you want quick content which you publish on the regular, written is undoubtedly the way to go. Vlogging does take a fair amount of time, after all, and then you have to edit footage afterward. That said, vlogs are sure to be much easier for customers to consume.

People are far more liable to click on a video than they are to read a lengthy blog post. If you want to keep things easy for your customers, then, it may be worth steering clear of blogs after all. 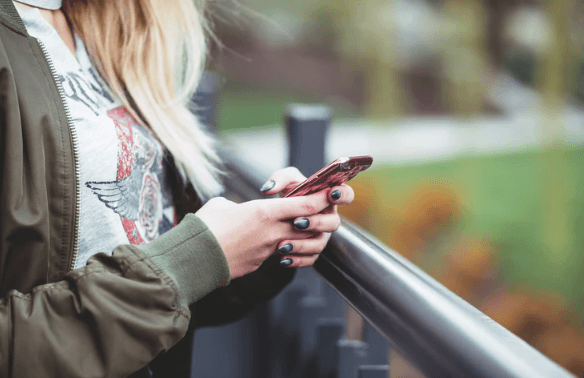 In any business, accessibility matters. You want as many as people as possible to enjoy your content, after all. To some extent, you could argue that blogs and vlogs both stand to narrow your scope in different ways. Blogs, for example, could isolate customers who don’t consider themselves ‘readers.’

Equally, vlogs could be difficult for viewers with sight or hearing difficulties. For the most part, there are ways around this issue for each platform. Breaking up blog posts with pictures and subheadings can make them more approachable. Equally, working with a closed captioning company on your videos can ensure everyone enjoys them.

You could say, then, that there’s no real difference between the two here. Still, you may find a slight leaning towards video for the majority of users. We live in a busy age, after all, and many people will always find video the more accessible option.

In many ways, this also comes down to questions of relevance. Which platform works best for you depends on how relevant it is to your products and audience. If you sold books to intellectual customers, for example, a blog would be an obvious choice here.

If, however, you were aiming for younger audiences or busy professionals, video could be best. These are extreme examples, but you get the idea. You want to focus on the platform which most compliments the products you’re trying to sell.

So, make sure to ask plenty of questions before deciding one of the other is best. You may also want to do a little market research to test which your customers respond to best.

Every marketing method ultimately comes down to the leads it creates. There would be no point piling effort and money into something which didn’t lead to anything. If you’re still in doubt, then, it’s worth testing out both platforms and judging the results from each.

By looking at analytics and stats, you’ll be able to see which outlets most of your leads are coming from. In the majority of cases, there should be a clear split towards either video or blog. You can then eliminate the redundant method, and get stuck in with something you know works.

Bear in mind that you may need to keep on top of both methods for a while before seeing results. As such, you may also want to send out questionnaires and other options which help you make up your mind sooner. Then, you’ll be able to pile all your effort into the option you know works best for you.