Sometimes, the body doesn’t know how to manage the amount of sugar that it receives. When this happens, it can result in diabetes. If left untreated or unmanaged, then you could require insulin or other medications to regulate glucose levels. 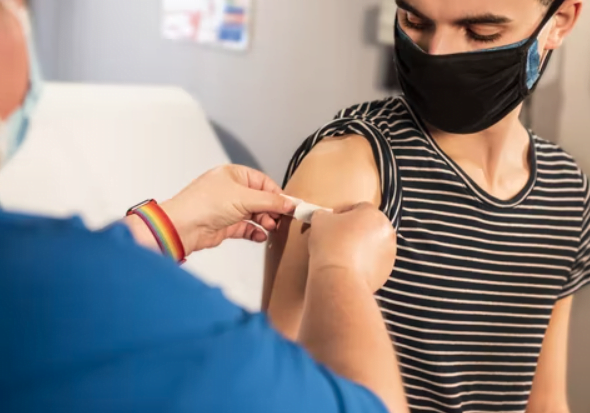 What is Type 2 Diabetes?

When the body has difficulties regulating how it uses sugar, it’s often considered Type 2 Diabetes. This is a condition that develops in adulthood compared to Type 1 development as a child.

The cells in your body don’t react to insulin as they normally would, which leads to more glucose in the body. If there’s too much insulin, then the glucose levels can become too low. Both situations can be dangerous, leading to a coma or shock.

As more sugar begins to build in the body, the pancreas compensates by producing more insulin. Over time, your body simply can’t keep up with all of the insulin produced and all of the sugar, which leads to Type 2 Diabetes.

A piece of type 2 diabetes information to keep in mind is that insulin injections or an insulin pump from companies like Tandem Diabetes might be needed to regulate insulin levels in the body.

It can sometimes take years before you see symptoms of Type 2 Diabetes or before you put the symptoms together to warrant a visit to your doctor to see what’s wrong. Excessive thirst is a common symptom as well as frequent urination without drinking more than normal during the day.

Fatigue is another common symptom. You could also notice areas on your body that don’t heal as they should or that take longer to heal.

A common cause of Type 2 Diabetes is being overweight. Eating too much sugar and not getting enough exercise can lead to the condition as the body tries to compensate for the excess amount of sugar that it’s given while not getting the proper movement to get the blood flowing as it should. Family history can also be a common cause, especially if a parent or sibling has the disease.

Changing your diet and exercising are common treatments that are often considered first. If the disease prompts severe health issues or the glucose levels can’t be adjusted, then insulin or oral medications are often required.

After using a combination of insulin, medications, and a healthier lifestyle, it’s possible to stop using insulin to keep glucose levels where they should be over time.

If you have Type 2 Diabetes, there are several complications to look for, including heart disease, stroke, and high blood pressure. Nerve damage can also occur and is often noticed in the feet and hands.

Kidney disease that results in being on dialysis is another common complication. If the condition is left untreated, then a coma or death can occur.

Although Type 2 Diabetes is a severe medical disease, it can be treated with insulin, a change of diet, and becoming more mobile.

It’s important to pay attention to early symptoms of the disease so that you can start the proper treatments before complications begin to arise as most people can live a long life with the disease.