Many organizations and IT firms have put concerns about DNS intrusions on the back burner, but that may be changing. In recent years, DNS attacks have targeted companies such as Google, The New York Times, and several banks as well. Below is the list of DNS attacks and how to mitigate them. 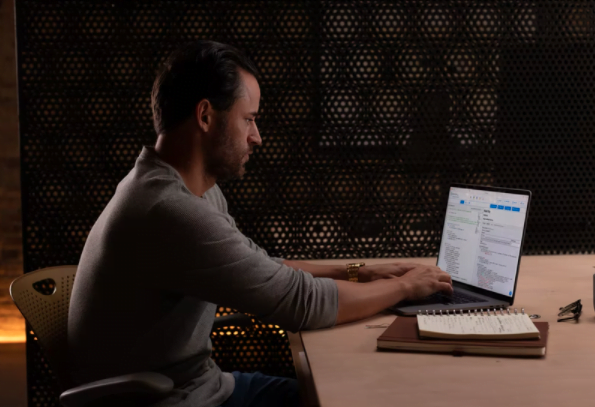 To launch various types of DNS attacks, cybercriminals frequently take advantage of security loopholes or unpatched faults in the domain name system. These are some of them.

To begin, we have cache poisoning, which is a common assault whose main goal is to direct online users to scam websites.

DNS poisoning occurs when a hostile actor interferes with the process and provides an incorrect response. The malicious actor can redirect traffic to whatever bogus website it wants once it has fooled the browser into believing it has obtained the correct answer to its query.

DNS hijacking is a technique for redirecting traffic to a shady DNS server (Domain Name System). It can, however, be accomplished through the use of malicious software or the illegal modification of a server.

Meanwhile, the individual has DNS authority; they can direct those who get it to a page that appears to be identical but contains additional material such as adverts. They can also direct users to malware-infected pages or a third-party search engine.

Users can avoid being hacked by changing their passwords frequently, downloading and upgrading anti-virus software on their computers, and using secure virtual private networks.

DNS tunneling encrypts data from other applications or protocols into DNS queries and responses. It frequently includes data payloads that allow attackers to take control of a DNS server and manipulate the remote server and apps.

Attackers need access to an established system, as well as an internal DNS server, a domain name, and a DNS authoritative server, to implement DNS tunneling.

We have stated three approaches to combat these types of attacks by configuring the firewall to recognize and stop DNS tunneling by designing an application rule that leverages some protocol object.

A DNS flood is a user datagram protocol (UDP) flood carried out via the DNS protocol. Threat actors send out valid (but forged) DNS request packets at a rapid pace, then assemble a large number of source IP addresses.

Because the requests appear to be authentic, the target’s DNS servers begin responding to all requests. The DNS server may then get overwhelmed as a result of a large number of requests.

A DNS attack necessitates a lot of network resources, which wears down the targeted DNS infrastructure until it goes down. As a result, the target’s internet connection is disrupted.

Attackers can now target major enterprises with the use of easily accessible high-bandwidth botnets.

The only option to withstand these types of attacks until hacked IoT devices can be upgraded or replaced is to utilize a very big and widely distributed DNS system that can monitor, absorb, and block attack traffic in real time.