The words ‘Cryptocurrency’ and ‘Blockchain’ have, almost, become synonymous with each other. Nobody can talk about cryptocurrency without referring to blockchain and vice-versa. This situation can be easily compared to an administrative system of a country which is running since long. 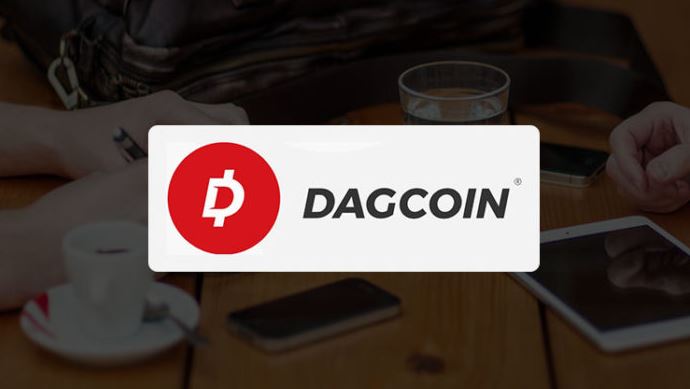 Now, certain issues do exist in each and every political system for which there is a strong resentment among the common folks.

Same way, the users of blockchain based cryptocurrencies are annoyed of the phenomena of rising transaction costs and a massive increase in transaction confirmation timings which is not ready to leave blockchain at all.

Developers are, indeed, sorting out things by placing alterations, additions and code fixes in the blockchain but the situation is far from improving.

Here comes into action a totally new type of cryptocurrency termed as ‘Dagcoin’ which doesn’t require blockchain at all. Instead, it is constructed and developed on Directed Acyclic Graph or DAG-chain.

Just like a revolution or an uprising is meant to change the political system of a country, Dagcoin and DAG-chain have the capability and the required potential to render blockchain obsolete and change the face of cryptocurrency sector completely.

Now, the question that comes up is how Dagcoin and DAG-chain can do that? Why are they being termed as two entities that are supposed to bring in a revolution in the global cryptocurrency sector? We are going to attempt to answer such questions in this post.

Yes! It is true! Dagcoin and DAG-chain have already solved, as mentioned in the beginning, the two major problems of transaction costs and transaction confirmation time being faced by blockchain.

Hence, ideally, they are, indeed, an entirely new chapter in the book of cryptocurrencies which can make the previous chapters meaningless in their entirety.

An external miner plays a significant role in confirming a cryptocurrency transaction done over the blockchain as the miners are responsible for sharing the processing power of their systems in order to confirm the transaction. Understandably, transaction confirmation, in the case of the blockchain, requires a huge amount of energy.

Moreover, as the number of users increases, so is the pressure and the requirement of energy to confirm multiple transactions happening each second. As a result confirmation of a transaction might sometimes take hours in the case of blockchain and it is needless to mention over here that this is frustrating.

Moreover, DAG-chain is completely scalable. The transaction confirmation time, in a DAG-chain, is inversely proportional to the number of users. Hence, with the rise in a number of users, the performance of blockchain will become even better.

With external mining, the requirement of more energy and a massive user base the cost of a transaction done over traditional blockchain is bound to increase.

However, there is no such scenario in the case of DAG-chain. Cost of a transaction done with Dagcoin cryptocurrency with a merchant or over a Dagcoin exchange is merely 0.0005 US Dollars with no scope of increasing.

Since the performance of a DAG-chain improves with more number of users; there is, absolutely, no chance of any such scenario coming up which requires incrementing the transaction cost.

What else does Dagcoin offer?

Dagcoin provides its own business platform for merchants termed as DagPay. Merchants can register themselves, free of cost, with Dagcoin Merchant Finder and utilize DagPay to send or receive payments in Dagcoin.

The user-friendliness and convenience associated with the utilization of Dagcoin are unmatchable with any existing cryptocurrency making it a favorable candidate for worldwide adoption.

Dagcoin & DAG-chain are, indeed, a revolution in the cryptocurrency sector and if blockchain is not able to get the two major problems, as discussed above, solved on a priority basis then time is not far when blockchain may become a thing of the past and DAG-chain takes over the entire cryptocurrency segment.