India is known for its rich cultural past. Dance and music have been central to our culture. Several mesmerising dance forms have originated in our country. These dances have become famous worldwide. Each of these dance forms boasts of its own set of unique moves and style coupled with beautiful costumes.

Different Types of Dance Forms of India With States 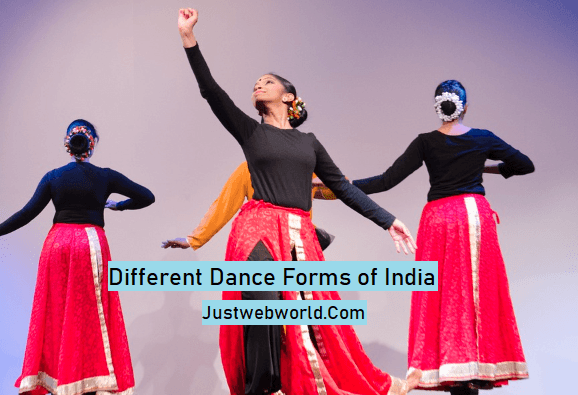 Here is a look at the top most popular dance forms of India.

This dance form originated in the Indian state of Tamil Nadu. It is one of the oldest Indian dance forms. It is also one of the most beautiful and difficult dance forms. Bharatanatyam does not only focus on the moves but also on the expressions of the dancers. 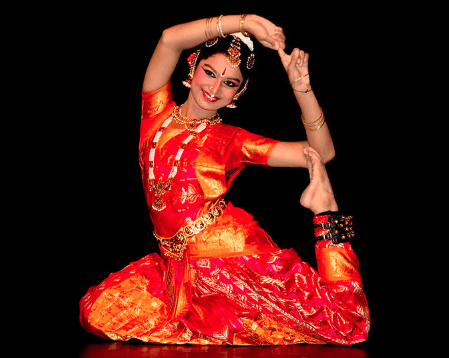 The dance form is said to be inspired by the ancient temples of Tamil Nadu. It expresses the religious themes and ideas of South India. It takes years to get trained in this dance form.

While most dance forms originated in South India, Kathak finds its route in the Indian state of Uttar Pradesh. One of the largest Indian states, Uttar Pradesh is known for its rich historical past.

Kathak, a part of the glorious past of the state, is popular worldwide. This dance form is said to have originated from the ancient kathas or stories. 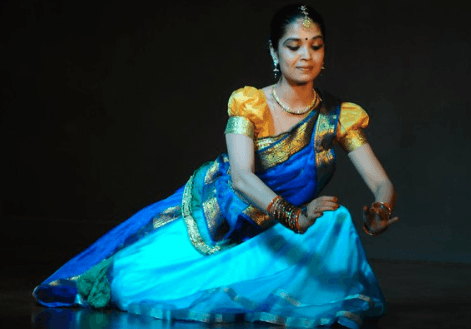 It has three forms referred to as the gharanas. These have been named after the Indian cities, Jaipur, Lucknow and Banaras where these dance forms evolved.

A story is narrated as a part of the Kathak performance to make the act interesting.

This dance form hails from the Indian state of Manipur which is located in the country’s north east region. The dancers wear a beautiful costume that includes a stiff, long skirt. 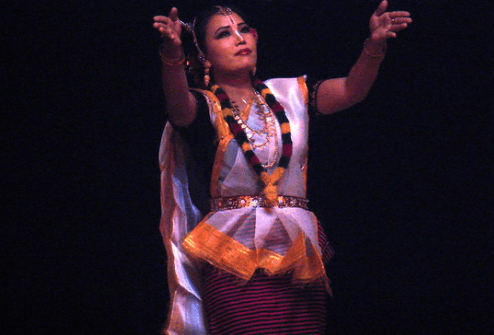 This classical Indian dance form originated in Andhra Pradesh’s Kuchipudi village. Kuchipudi dance finds a mention in the Hindu Sanskrit text, Natya Shastra. The dance form dates back to the 10th century. The evidence of the same can be seen in the copper inscriptions that existed during that time. 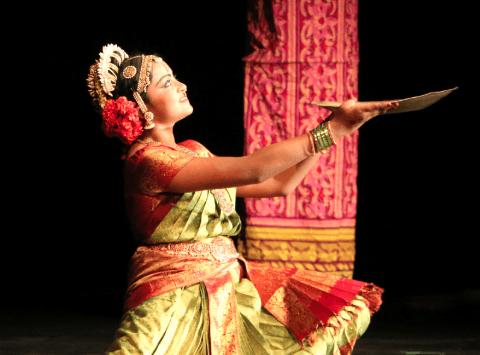 This ancient dance form evolved over the time and its modern version that came into being back in the 17th century is said to be founded by Tirtha Narayana Yati and Siddhendra Yogi.

Each dancer in the group gives an introduction and short solo performance before the group dance begins. Flute, violin and tambura are played loudly during the act.

Kathakali finds its roots in Kerela. The dance form is known to be more than 300 years old. It dates back to the 17th century. The dance moves and expressions keep the audiences hooked.

The makeup of the dancers adds to the overall appeal of this dance. The dancers are dressed up in elaborate costumes that are full of colours. A big head gear forms a part of their attire. Their face is painted and they wear a loud eye make-up. 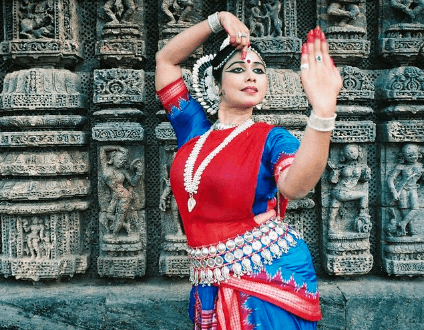 Odissi is one of the oldest dance forms that exist in India. It came into form in the Indian state of Odisha. It is said to be originated from the Hindu temples located in Odisha. This dance form is quite different and difficult compared to other Indian dance forms. It involves independent movements of the pelvis, chest and head.

This is a semi classical dance form that originated in the Indian state of Kerela. It is a delicate, feminine dance. The dance is performed by women who dress up beautifully in off-white coloured attire. 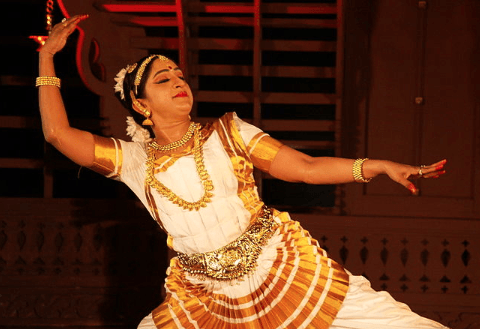 Their hair is tied in a side knot. The dancers mostly give solo performances and enthral the audience with their beautiful act.

The name of this dance form is inspired by the word, Mohini, an avatar of the Hindu God, Vishnu. The dance form finds mention in the Natya Shastra.

This Indian dance form dates back to the 15th century. It was recognized as a classical dance by the Sangeet Natak Akademi in the year 2000. It originated in Assam’s Vaishnayism monasteries. The performance is a mix of various acts including dance, drama and ballad. 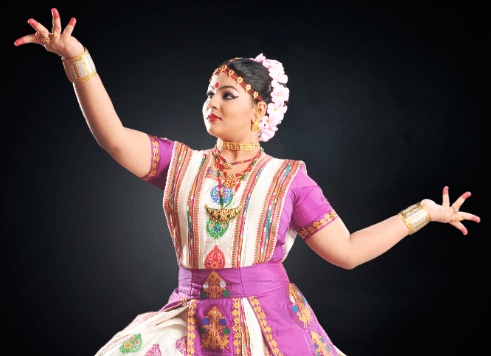 The dance form has a religious connotation to it. The theme of these dances is mostly related to Lord Ram and Sita or Lord Krishna and Radha. The dance form is usually performed in monastery temples or community halls. 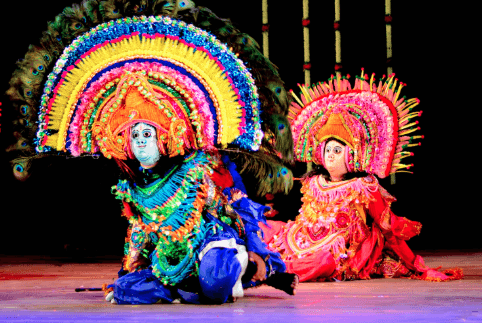 Chhau dance originated in the Eastern Indian states. It is especially popular in the states of West Bengal, Odisha and Jharkhand. It is an interesting dance form that includes moves inspired from martial arts, folk traditions and tribal forms. The elaborate dresses of the Chhau dancers draw attention and enhance the overall performance. 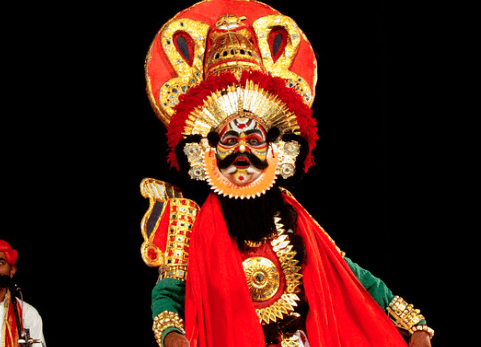 They dance to the tunes of foot tapping music which is extremely enjoyable. Loud dialogues are delivered during the performance to add to the fun element. Yakshagana is said to have evolved since the pre-classical times.