Time is moving fast, the world is changing, every minute and every second! It’s the swift-paced era of digitalization. Change is pervasive, and will go on. The new system is not manual anymore, it is automated and you better learn when and which buttons to push or else you’ll be left behind, probably with a bunch of not-so ‘smart’ people to keep you company. 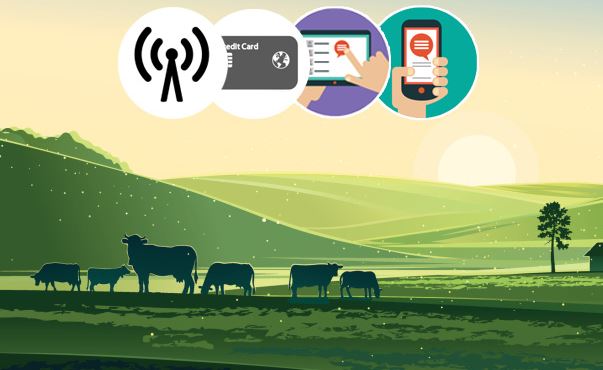 With the world mastering the art of ‘going-digital’ so swiftly, It has become imperative for India to pick up pace and match steps. Despite the fact that India boasts of sheltering a major chunk of Internet users in Asia, the national average is still a big concern. In a country of a whooping 1.3 billion people, ironically, nearly two-thirds of the population doesn’t have access to the Internet!

To tackle this issue of accessibility and to create a complete digital economy, the government has put up an ambitious “Digital Village” Plan. With an initial budget of INR 420 crore, the scheme is targeted at making the lives in Indian villages ‘digital’ by way of broadband accessibility, connectivity and e-governance.

According to Aruna Sundarajan, an official of the Indian Ministry of Electronics and Information Technology, the scheme’s highlight being India’s transformation into a well-connected knowledge economy, it also aims at dispensing basic development services, medical aid and interactive education.

A recent report by CNN also puts this ambitious plan under the spotlight, especially after the government’s November decision of banning 86% of its cash for a gear up towards a more digitalized economy. This challenging pilot project focuses on providing free WiFi hotspots mounted on special multi-tenant telecom towers to 1050 villages. The villagers can connect to this technology through their cellphones. 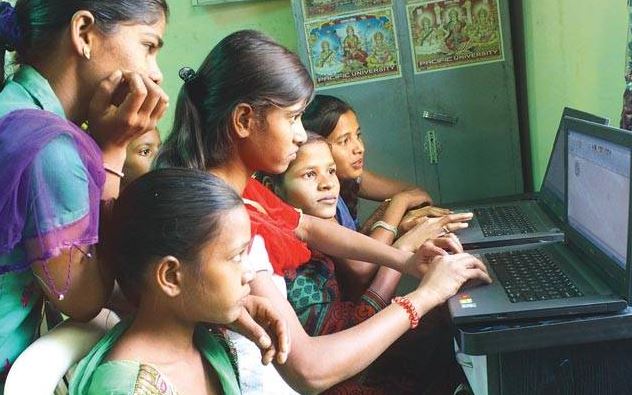 As grand as it may seem, a plan can’t be called a success until an impressive target is achieved. A finer collaboration between the Government, Policy Makers, Mobile Network Operators and telecom infrastructure is to be called for if the desired crop has to be reaped.