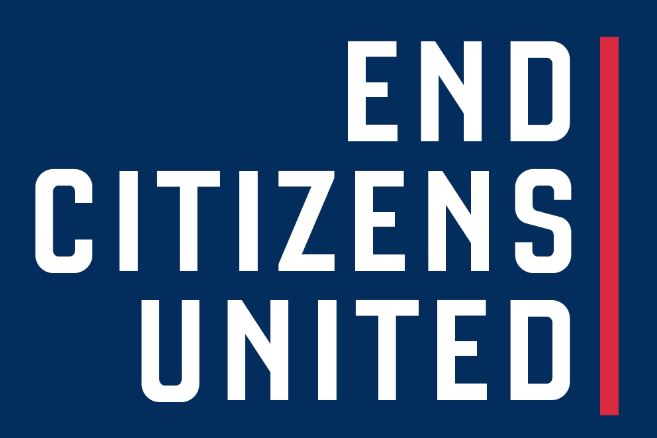 ECU has published a list of Republican politicians who have been abusing this ruling since the day it was decided. The list of names is referred to as “Big Money 20” by ECU, but the list has slowly been getting smaller as ECU continues their successful efforts.

Many recognizable faces are a part of Big Money 20 like: Ted Cruz, Paul Ryan, Dean Heller, and Rod Blum. Every person on this list is a person who has accepted big money from big corporations. Sometimes, these corporations request that law makers push for legislation that benefits the corporation personally, further muddling the United States’s political system.

“These are the worst of the worst in Congress,” said the President of End Citizens United Tiffany Muller.

Tiffany Muller, in addition to being the President of ECU, is the Executive Director as well. She has experience as a politician, serving on the Topeka City Council and making history in becoming the first openly gay politician to hold office in Kansas. She also assisted two congressmen, taking over the roll as their chief of staff. 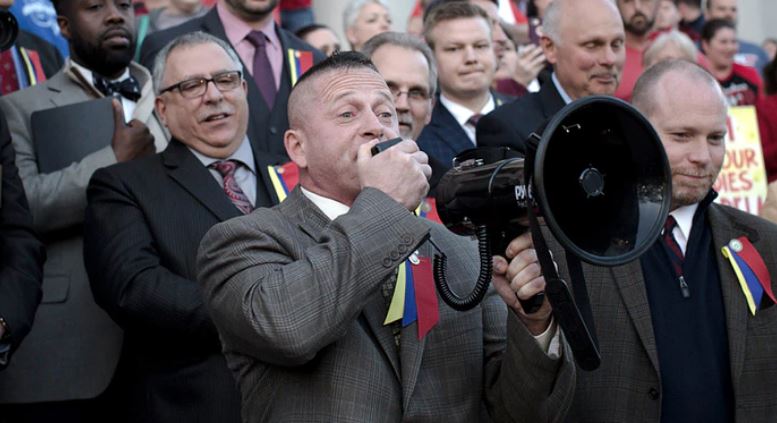 Tiffany Muller earned an undergraduate degree from Washburn University; She gained a Master’s Degree from the University of Maryland. She currently resides in Washington D.C.

One of Muller and End Citizen United’s main method of action is supporting honorable Democratic candidates.

Recently, in West Virginia, one of their supported candidates, Richard Ojeda, was successful in his campaign. Ojeda is a former member of the United States military, serving in the United States Army and attaining the rank of major.

During his time in the military, he spent time stationed in Korea, Honduras, Jordan, Afghanistan, and other high risk locations. He recently won the Democratic nomination for West Virginia’s 3rd congressional district.

Jon Tester is another politician supports by ECU. He is currently an incumbent but is seeking reelection in the United States Senate. Tester was chosen as a supported candidate of End Citizens United because he is at the front of the battle lines against big money in the American political system.

Jon Tester, like all of ECU’s chosen politicians, does not accept big money from wealth corporations. Instead, he relies on smaller grassroots organizations like ECU to fund his campaigns.

Jon Tester was one of the primary opposers of Neil Gorsuch’s Supreme Court nomination.

Beto O’Rourke is another Democratic candidate supported by ECU. He is running for a Senate seat in Texas against Ted Cruz. Ted Cruz is a member of ECU’s Big Money 20, so it is only natural that Beto and ECU came together to fight against a common enemy.

Beto O’Rourke was a supporter of the Democracy for All Amendment, which would have overturned the Citizens United Supreme Court decision.