Home » Politics » Top 15 Most Powerful Politicians In The World

Honest and dedicated politicians form the backbone of a strong political system. They handle the political scenarios confidently and efficiently. Such politicians often bring about reforms. They contribute towards the development of their country. They are loved by the masses. And They also serve as an inspiration for many worldwide. 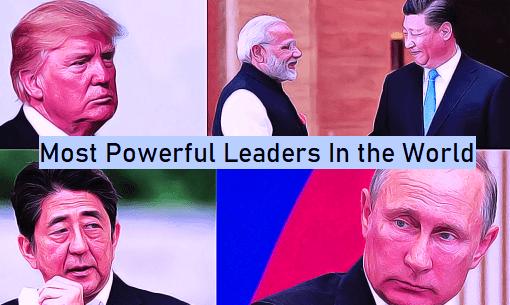 Here is a look at the top 15 most powerful politicians in the world.

The Prime Minister of India, Narendra Modi has emerged as one of the most powerful politicians in the world. Born on 17th September, 1950, Modi served as the Chief Minister of Gujarat from 2001 to 2014. 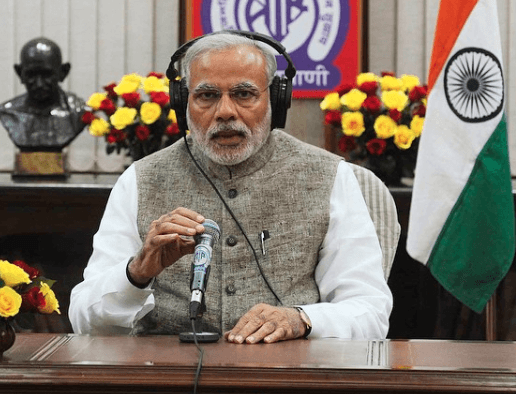 Barak Hussein Obama II served as the President of the United States from 2009 to 2017. Obama is an African American. He was born on 4th August, 1961. 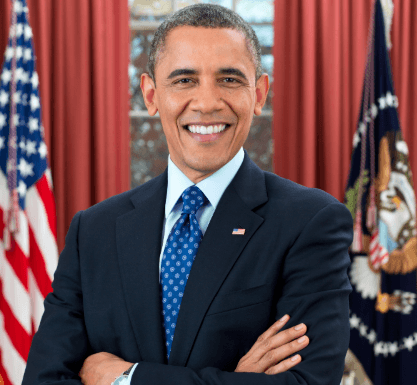 He brought about positive changes in the country by passing many landmark bills during his reign. Prior to being elected at the President, he served as Illinois State Senator from 1997 to 2004. He was the U.S. senator from Illinois from 2005 to 2008. 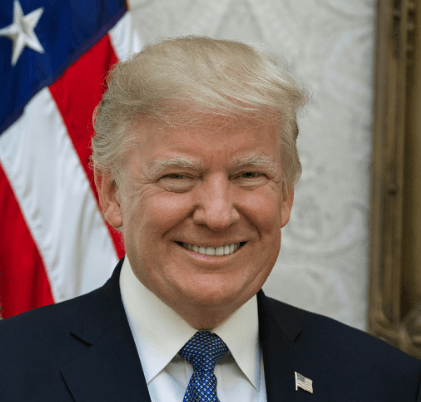 Donald Trump was elected as the President of United States on 20th January 2017. He has been handling the position efficiently since then. Donald Trump was a renowned businessman and television personality prior to joining politics. He has emerged as a strong leader in a very short span of time. 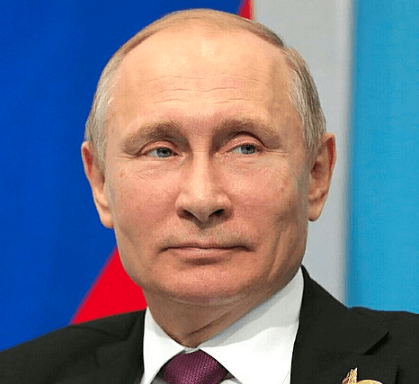 Vladimir Putin served as the President of Russia from the year 2000 to 2008. He was re-elected as the president in 2012. He has held the position since then. Vladimir Putin has also served as the Prime Minister of Russia. Born on 7th October 1952, he is known to have brought many reforms. He has worked hard for the development of the country. 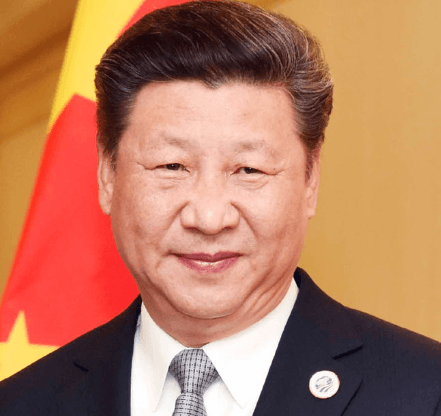 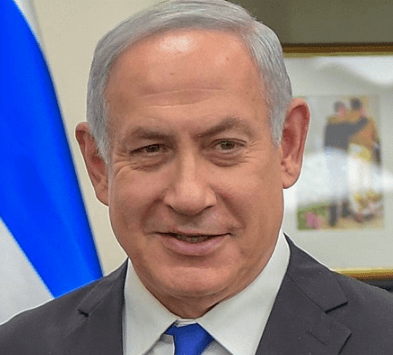 Benjamin is a well-known Israeli politician. He is loved by the public. Born on 21st October 1949, Benjamin has years of experience in the field of politics. He became the Prime Minister of Israel in the year 1996. He held the position till 1999. Benjamin Netanyahu was re-elected as the Prime Minister of Israel in 2009. He has held the position since then.

Salman was born on 31st December 1935. He has been the King and Prime Minister of Saudi Arabia since 23rd January 2015.  He is also the Custodian of the Two Holy Mosques.  Salman served as the Governor of Riyadh from 1963 to 2011. 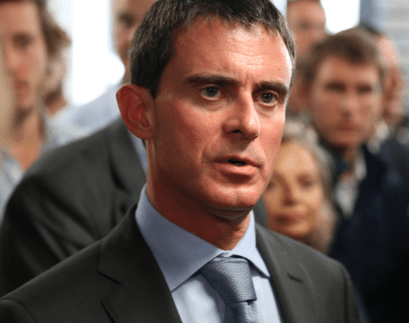 Born on 13th August 1962, Manuel Valls is a French and Spanish politician. He was elected as the Prime Minister of France in 2014. Manuel Valls held the position for two years. He is known for social works and economic policies. 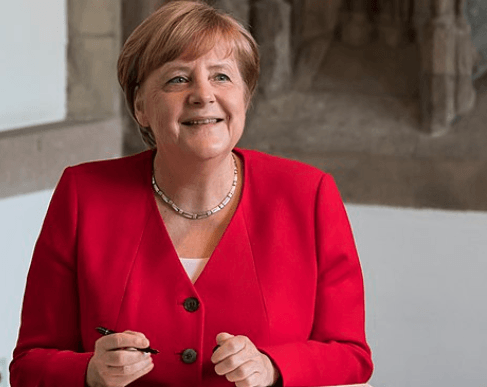 Angela Merkel, born on 17th July 1954, served as the leader of centre-right Christian Democratic Union from 2000 to 2018. She has been serving as the Chancellor of Germany since the year 2005. Angela is known as one of the most powerful women in the world. She is admired for her strong political ideologies.

Born on 12th August 1954, Francois Hollande is a French politician. He held the position of the First Secretary of the Socialist Party from the year 1997 to 2008.  He became the Mayor of Tulle in 2001. 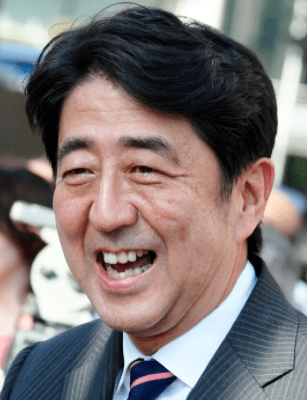 The powerful Japanese politician was born on 21st September, 1954. He became the Chief Cabinet Secretary in 2005. Shinzo Abe held the position for a year. In 2012, he was elected as the Prime Minister of Japan. He was also elected the President of the Liberal Democratic Party. No other leader has been able to replace him since then. 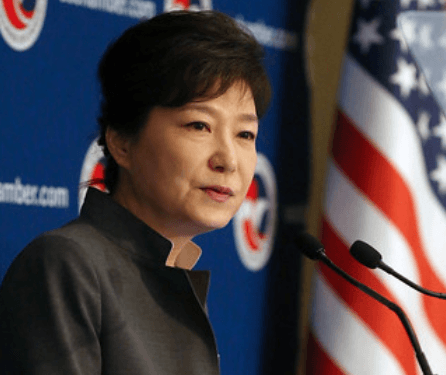 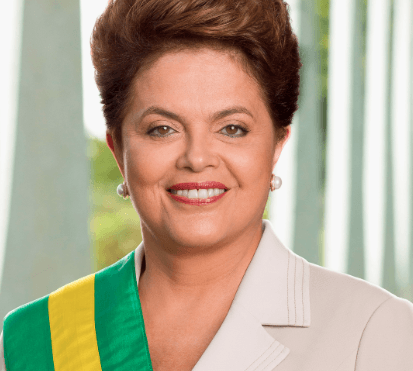 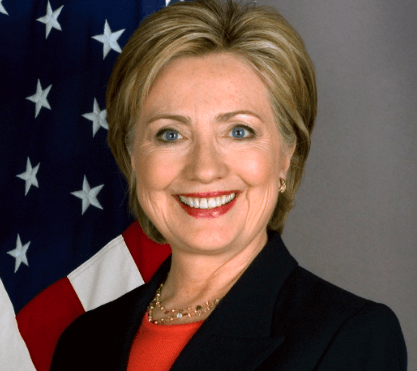 Hillary Clinton held the position of the United States Secretary of State. She was the first Lady of United States from 1993 to 2001. She fought for the rights of the common people. Hillary Clinton became popular among them. She started many campaigns and led several movements to raise the concerns of the general public. 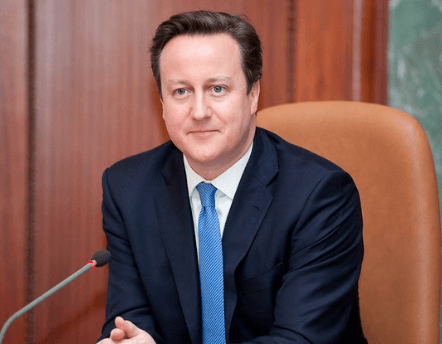 Born on 9th October, 1966, Donald Cameron was elected as the Prime Minister of United Kingdom in 2010. He held the position until 2016. From 2001 to 2016, he served as the Member of Parliament for Witney. He also became the Leader of the Conservative Party in 2005. He continued to hold the position till 2016.