Universally Facebook is the most popular social media platform with a staggering 2.2 Billion active users worldwide.

Research educates us that 68% of Americans are on Facebook and of them a stunning 74% check their page on a daily basis and engages with others. 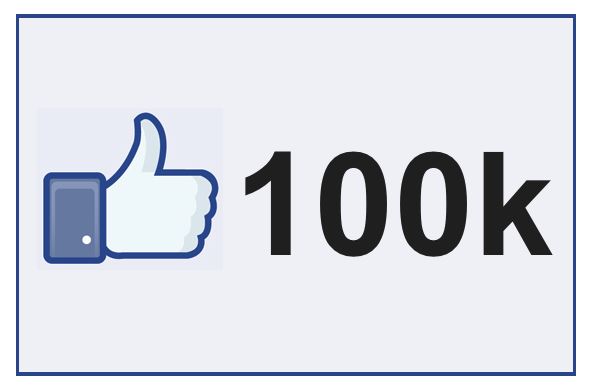 That alone tells you that so many in this country are interacting with others and that too everyday which was not a possibility before this phenomenon was created.

There is more, and that is just more than half of all Americans who are Facebook users, that’s about 51% use the platform several times on any given day.

Hence if you are in business it becomes imperative that you get onboard the Facebook platform or you could be left out of the action.

You would ask why that is so, and the answer is pure and simple as statistics say that your customers are on Facebook and if you are missing it could be detrimental to your business.

The following statistics should open your eyes as to why you too should be on the Facebook platform:

So there is no option for you as a businessman, it is Facebook where you should be and the choice is blatantly evident when you see these statistics.

If you are also on Facebook the exposure that you would be pushed into would be unprecedented like none other, social media platform.

You have your customers on the same platform as you and you would need only to interact with them and for that you would have to get as many “LIKES” as possible.

Also You would be awarded a “LIKE” when a potential customer approves your page and that would be a positive step for you in the right direction to interact with them.

You could in tour place a “LIKE” on their page and that could be a move forward for further interaction between you and your potential customer.

This would go on as long as you could keep the pace which would be to “LIKE” their pages and they would reciprocate too and when doing so they would take a peep into your page too.

You would also be able to get some information from their page if you are persevering to send a friend request and they accept.

The more friends on your page and the more “LIKES” that you get would give you the impetus to go on and on because there is no limit really as 2.2 Billion users is about a little less than One Third of the world’s population.

1) If you could get FREE LIKES, why buy them? 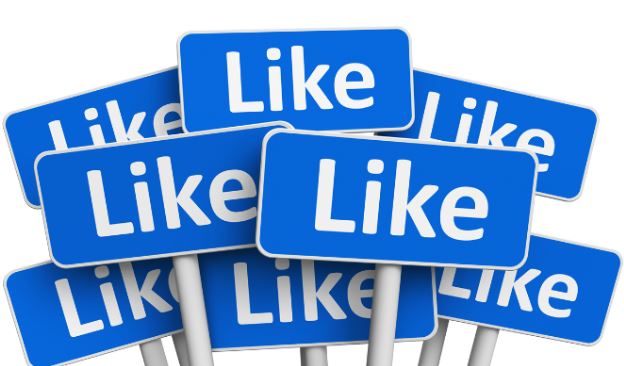 Some businesses are Buying Facebook Likes in a bid to get more exposure but this is only an illusion and far from reality, because it is just not going to work for you on the long term.

These are fake “LIKES” and not generated by humans but generated by some inanimate hand which is not being seen by anyone in the real sense of the word.

To get a human hand to “LIKE” your page is getting harder as the competition is intense and many just don’t have the time to browse the Facebook platform.

Hence the deviation most companies are trying to get the quantum of “LIKES” up and resort to such superficial ways of getting them at any cost with no scruples.

If you do analyze these “LIKES” it would transpire that nothing good would come off it as they are fake and mostly thrown away finally.

If it is a human hand you would get a response one day and the possibility of an engagement but not when you attempt to get exposure with fake “LIKES”.

2) Fake “LIKES” have no interaction with other users

These fake “LIKES” have no interaction with other Facebook users hence it would just bring you a “LIKE” and that is all with no substance at all.

It is imperative that other users see your post and then award you with a “LIKE” which would be authentic and also could bring you some positive results in the future.

Keep to the traditions and it is that which would bring results and nothing else because any fake is not going to work for you, and has not worked for many before you.

You could develop a very good post which under normal conditions would be accepted and would bring you a good number of “LIKES”.

You could spoil all that if you resort to Fake “LIKES” which would only spoil the spirit of your post and your page too.

Leave it to the normal algorithms which would work fine if you do your homework and also work hard towards success and you are sure to get it without much of a hassle.

Facebook too does not encourage these fake “LIKES” as it is not in line with the principles of this social media platform.

Those who have pages on Facebook are encouraged to stick to the normal good practices and if they deviate from the norm could have their pages blocked by the platform provider.

The proliferation of these fake “LIKES” is what has irritated Facebook and the action that they have taken.

It is also that all these fake “LIKES” are emanating not from human hands but inanimate sources which would not have any long term purpose, business or otherwise.

Any business trying to get a profitable foothold on the Facebook platform, would need to use strategies which would bring them results, but within a conducive environments.

Fake “LIKES” does not come within that purview.