The origin of the game baseball has been a topic of debate throughout a century. However, as most people like to believe, it emerged to its modern appearance from different bat-ball games and running games like the Fletch catch and Round Ball.

Presently, this sport is dominated by few of the biggest baseball players of all time. History records that amateur players in the US used to play games like baseball following few informal rules.

Greatest Baseball Players of All Time 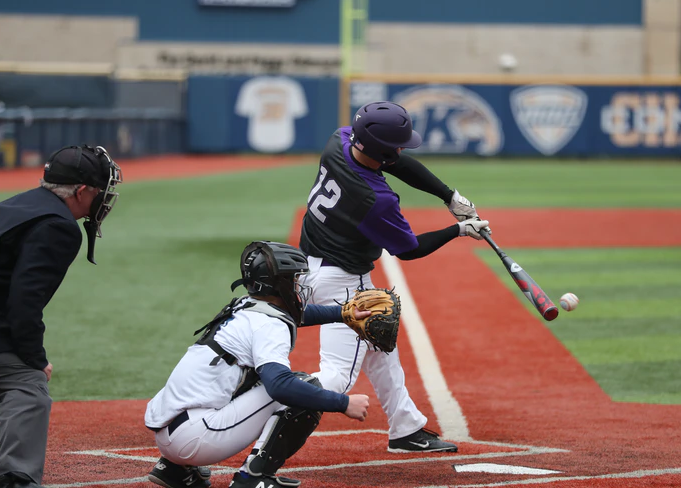 The New York Knickerbockers was the first team to play baseball following the modern rules. In fact, New York devoted more space to covering cricket than that of baseball in 1855.

Later on, baseball became one of the most watched games in America. Here is a list of the 15 best baseball players of all time.

Were you expecting some other name at the top spot? Before Babe Ruth, Ned Willaimson held on to the record for the maximum home runs in a season of27 in 1919. Babe Ruth shattered that record with 54 in the next year, when noone else reached 20.

Willie Mays is undoubtedly the most all-rounder player of baseball. He is a player who molded elite contact, power and defense to become one of the biggest center fielder ever.

Fifth with 660 home runs, Mays delivered a .302 average and 156 OPS+. Despite this, his glove vaulted him to the second spot. Even though his fans are witnessing his second coming, he was definitely a special talent who earned huge popularity.

Barry Bonds was a former American baseball star and he is also the son of All-Star outfielder Bobby Bonds.

Barry still holds on to his place among the biggest names of baseball players of Major League for his best records like 73 Home runs in one season, 765 career Home runs and 8 consecutive seasons with more than 600 slugging percentage.

Retired American baseball player Hank Aaron is the sole player who scores more than 30 home runs in one season for more than 15 times. Aaron won the Gold Glove Award for consecutive three times and also became the National League Most Valuable Player in 1957. He became a World Series champion in 1957.

Being a hitter, Ted Williams resides in slugging percentage wPBA, OPS+ and wRC+. As long as batting average is concerned, he also eclipses Ruth in batting average and at the same time he boasts the best on-base percentage ever. Willams left baseball in his prime for 3 years in the US military.

In spite of losing his hits record to Rose, Ty Cobb still dons the best batting average at .366. He was also second in triples (295) and he was fourth in stolen bases (897), he one among the top-10 lock for sure!

It is not right to speak about Cobb and not mention his rehashing stories of a bitter racist man who sharpened his spikes to hurt the opponents.

Even his young fans still remember the echo reverberating throughout the Yankee Stadium as Lou Gehrig calls himself the ‘luckiest man on Earth’.

Gehrig was remembered for his famous retirement speech on the 4th of July, 1939 due to ALS (amyotrophic lateral sclerosis) diagnosis. He died on 2nd June, 1941. He was 37 when he died.

From 1907 to 1919, Walter Johnson posted a 1.65 ERA to 1.86 FIP. When 8 seasons were left in his Hall of Fame career, the Washington Senators leader had already compiled 297 victories. It is said that if the Cy Young Award existed, he would have definitely grabbed many of them.

With the thought of any pitcher hurling 7356 innings is a far-fetched dream now. But Cy Young was a stellar in the late 1890s and early 1900s.

He has had the record of tossing more than 1000 frames more than runner-up Pud Galvin, who eclipsed 6000. Even in 22 tiring seasons, his ERA never ever hovered above 4.00. Yet it slid down 2.00 six times, including twice during his 40s.

He had borrowed a little bit from John Oliver and still this man named Roger Hornsby is a legend. Among the hitters who gathered more than 3000 plate appearances, only he and Ty Cobb had a higher average in batting than Hornsby who crossed .400 in 3 seasons in his career. Tied with Barry Bonds and Lou Gehrig, he is the best second baseman ever.

Stan Musial won 7 batting titles over a span of 22 glorious years with St. Louis Cardinals. He also accrued MLB’s third-most doubles (725) behind Speaker and Rose. With his charismatic performance, he reached new heights in 1948.

He was commonly known for his iconic T206 card that he sold for more than $3 million and this made his one of the greatest shortstop of all time. He is one of the 10 players with more than 700 stolen bases and he offered enough power in spite of not belting more than 10 home runs in one season.

Among all the other baseball legends, Mantle feels like a modern superstar. The Mick blasted 290 of his 536 career home runs from 1955 to 1961. He won MVP with a 5.9 rWAR diminished due to his defense. He was also one of the best baseball players of all time.

Tris Speaker is said to be an underrated legend. In spite of clocking 118 career home runs, Tris Speaker gave a .500 slugging percentage with an MLB-record of 792 doubles.

Roger Clemens posted ERAs below 2.00 in two different seasons that had 15 years in between. In spite of all the accusations of steroid and his ongoing battle with the lawmakers, his portfolio can’t be ignored.