Home » Technology » How AI Can Reduce Injuries In the Construction Industry

According to the data published by the Bureau of Labor Statistics, around seven million Americans are working in construction, accounting for about four percent of the total employed workforce in the country. 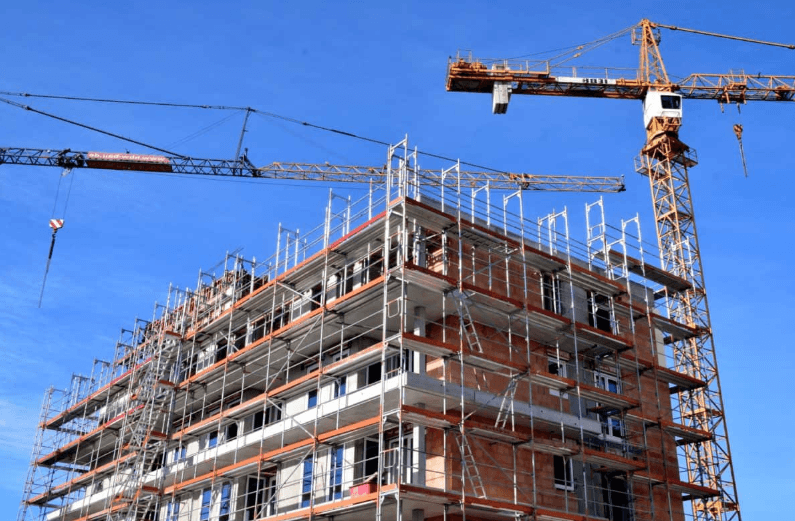 Construction workers have to deal with a plethora of occupational hazards. The construction industry accounts for about twenty percent of deaths of workers at the site. Construction workers are five times more likely to be injured at their workplace and also suffer from fatal accidents compared to workers in most other industries.

While there can be various types of accidents and resulting injuries, most construction-related incidents are falls, being struck by objects, electrocutions and trapped or caught in awkward positions.

The construction industry has become more conscious of safety over the years, but it is nowhere nearly as safe as it must be.

Everyone working in construction, masons to carpenters, electricians to plumbers, steamfitters to pipe fitters are at risk. Tens of thousands of workers suffer nonfatal injuries every year. As per most estimates, all workers in the construction industry suffer at least one injury at their workplace in a lifetime.

Those who work for over forty years have a seventy-five percent chance of sustaining an injury that can cause some disability. There is also a one in two hundred chance of fatal injuries. Glasses, gloves and garments, shoes and various kinds of protective gear are already available.

Construction is not an impeccably safe profession. This reality may change with artificial intelligence.

1] Role of Artificial Intelligence in Construction

Artificial intelligence can usher in a new era of automation and autonomy in the construction industry. Historically, construction has been one of the few sectors that have been adamantly resistive to change, especially technological transformations.

Despite the progressive transformation of heavy machinery, the industry is mainly dependent on actual physical labor, and it is the workforce that has to bend their back, exhaust their energy and work in demanding situations throughout the year.

Artificial intelligence will lead to automation to the extent that heavy machines have not been able to bring about in the construction industry. There will also be more autonomy, and hence the operations will become considerably efficient compared to the turnaround times at present.

2] AI can Reduce Injuries in the Construction Industry.

The programs are also focused on insightful analytics that has hitherto been impossible. Bodysuits loaded with smart sensors, artificial intelligence software and extensive analytics have already identified ways to make the construction industry safer and reduce injuries of workers.

One study conducted at the University of Waterloo has inferred how regular injuries including wear & tear can be prevented. The same research has also highlighted how productivity can be improved without risking safety.

Skilled masons and bricklayers have been studied during the investigation, and some fantastic truths have been uncovered.

Experienced workers in the construction industry do not exert the same kind of pressure on their body as beginners. Those who have spent decades in masonry, bricklaying and other construction works are more efficient at their jobs, but they put half the effort with advanced tools powered by database systems like JD Edwards and other Enterprise Resource Planning (ERP) and supply chain management solutions.

They rely more on swinging movements than actual lifting and lowering of the load. And They do not bend their backs as much as amateurs do. They do not stress their joints and unhealthily flex their knees.

They have managed to attain a particular posture and way of getting things done that can be hardly explained by them or others.

It is the motion sensors and artificial intelligence software that have managed to identify the patterns and are now providing stunning revelations. The insightful analytics can be illustrated further, and the expert workers can convey their versions of how they are attending to their jobs distinctly.

These practices that have been organically developed by experienced workers can be shared with beginners or amateurs. Apprentices can be guided to avoid making errors that could lead to severe injuries and possibly death.

It is not always injury or fatality that concerns construction workers. The construction industry has been dealing with truncated careers of many workers. The daily grind often takes a toll, and many people quit the industry in their late forties or early fifties.

People should not have to retire so early unless they have a more rewarding and safer alternative. Artificial intelligence can make construction safer, not just in the context of injury and death but also to enable workers to remain stronger, healthier and more agile over the years.

3] Artificial Intelligence and its Implications in the Construction Industry

Self-learning and improving programs working in sync with smart sensors, the internet of things, machines and big data can preempt hazards. A.I. can track the deteriorating condition of various types of equipment, including components. 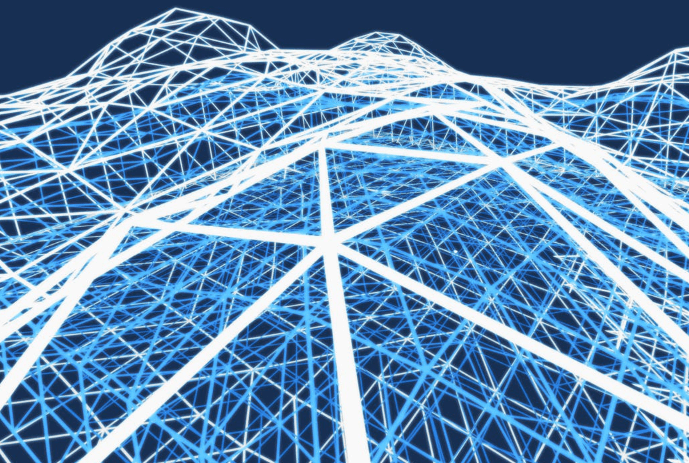 It can also study the viability of ongoing projects. There is a genuine possibility of artificial intelligence programmed intuitively for a particular construction site, or project can also prevent mishaps by regulating movement and ensuring everything is done safely without any compromise whatsoever.

Unlike human intervention, artificial intelligence is not vulnerable to fatigue, distraction, prioritization, and other flaws. A.I. can allot equal priority to everything at a construction site.

It can raise the alarm if any particular appliance, equipment or part of the project is at the brink of an accident. Artificial intelligence can positively transform the construction industry and make it unprecedentedly safer.