Competitive gaming tournaments are not much different than other tournaments, although esports is relatively young to the scene.

However, the art of shooting, thinking, and strategizing your way to victory in a virtual world is becoming a very popular career, and many young players dream of doing it for a living. And if they want to make this dream come true, they have to participate in these tournaments. 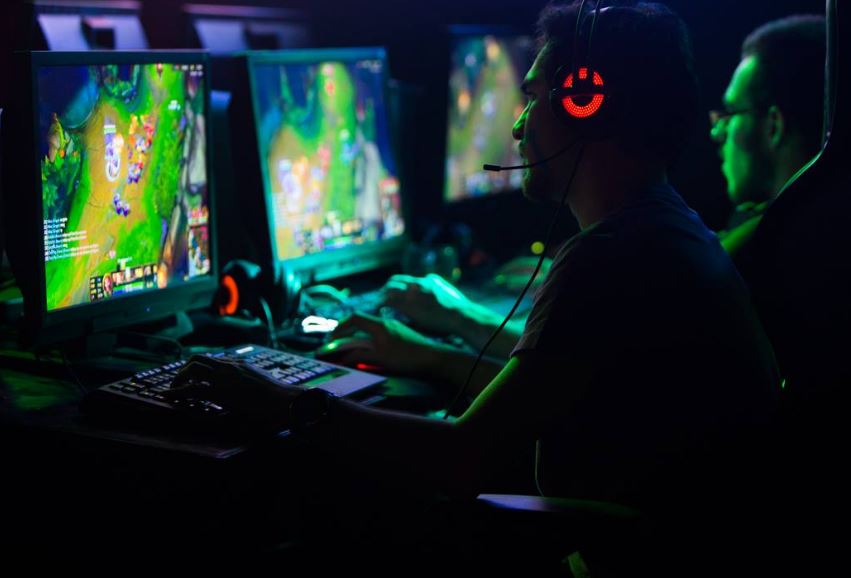 But how do competitive gaming tournaments work? And what should you be expecting if you want to either participate or host one?

If these are questions you would like to get the answers to, this quick guide can provide some more insight.

But to keep things closer to home and familiar, the big tournaments are typically hosted by big names inside and outside the business. And this means each tournament will come with different rules, requirements, games, and prize money.

Players make it a career to participate in as many tournaments as possible, either via a team or solo, and they hope to make enough prize money to fund their career. It is also interesting to note that most tournaments have a global reach in terms of players and fans. In fact, many of the players form the same teams come from different countries.

The requirements for getting to participate in the tournament will depend solely on the www.rivalry.gg-esports organizers, so make sure to double-check the rules.

Of course, there can’t be a competitive gaming tournament without professional gamers to make it interesting. And the bigger the tournament, the more experienced players it will most likely attract.

And just like any other competitive game or sport, there are qualifying and knockout rounds you have to go through in order to reach the finals.

If the tournament has a big reputation, you should expect to go up against players and teams that practice between 8 and 16 hours a day.

For some, competing in gaming tournaments is really a career that needs to be practiced consistently. Given that there is always a younger and faster player coming around at some point, there are heavy practice sessions involved with esports.

3] The Games And Equipment

If you don’t know already, there is an extensive list of online games that tournaments are based on, and some are more popular than others. For example, titles like Dota2 and League of Legends will immediately ring bells for many players, while others prefer Counter-Strike or World of Warcraft.

In addition to different games, there are different platforms on which the games can be played. From PlayStation to PC, all gamers are likely to find a tournament to participate in. However, the popularity of the games will determine the size of the tournament.

Like with the titles that were just mentioned, a lot of interest will be stirred, and the competition will be tight. Plus, the prize pool is bound to be more than just a little significant.

As for witnessing the players in action, there will be more than enough big screens and commentators to keep fans informed of what is going on.

One of the elements that really make tournaments so special, apart from the money and fun of competing, is the millions of fans that tune in to watch the tournaments.

And while thousands show up at the venues to support their favorite teams, the rest of the fans keep a real-time eye on things via streaming internet.

As an interesting side note, popular players in the competitive gaming world typically have many fans. And chances are they allow their fans to follow their practicing sessions, which makes the fans only more dedicated.

In terms of how much money players can stand to win per tournament, it is also going to vary. Depending on the parties sponsoring the tournament, the number of participants, and the budget available, the prize many can be anything from a few thousand to over a million. Naturally, the more money that can be won, the more players are going to take their shot.

Even though esports is young and there is a lot of development sill on the way, it’s a sport that comes with a lot of challenges.

More specifically, only the top players can really afford to make it a career, while the rest of the players will have to generate extra money from somewhere else.

Competitive gaming tournaments have other challenges as well, like the fans screaming loud enough that players can hear through the noise-cancellation headphones and interfere by shouting out information.

At the same time, the ladies who participate in esports still have a very difficult time in finding equal levels of respect.

7] How To Get Into Competitive Gaming

If you are serious about getting into competitive gaming, here are some tips to help you get started. Although, be warned that this is a cut-throat world where you always need to stay sharp. 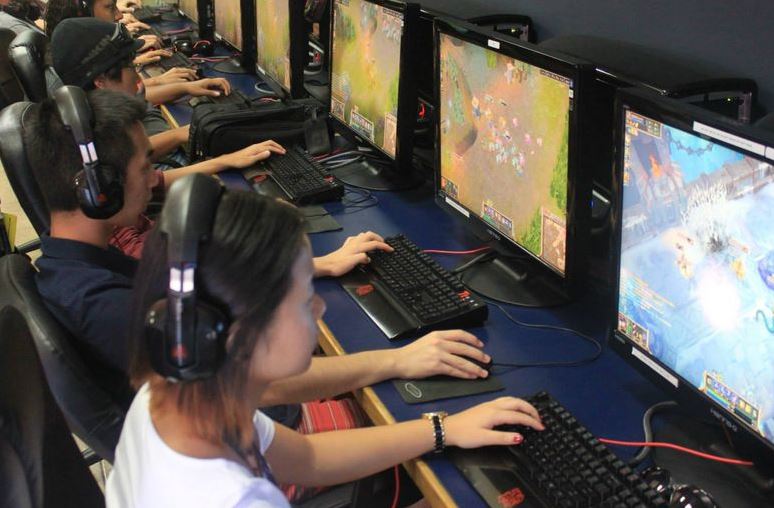 Winning a competitive gaming tournament is a great feeling, but it’s not going to come easy.