Home » Travel » How Do the Dallas Cowboys Travel?

An entire roster of football players, plus coaches, cheerleaders, interns and assorted staff… that’s a lot of cars clogging up the highways, right? And good luck trying to keep those guys comfortable when they’re riding a bus all the way across the country. You don’t pay a guy two million a year to subject him to a glorified Greyhound trip. 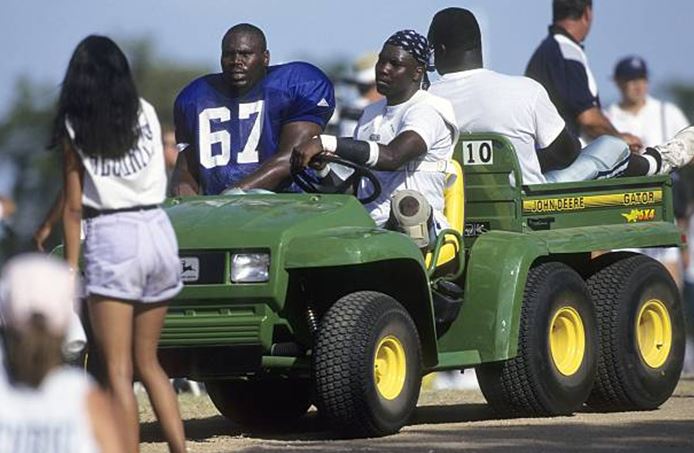 So how the heck does the Dallas Cowboys get around the country, then? It seems like there’s a lot more “don’ts” than “do’s” in the instructions on how to move a football team from city to city.

The answer that you’ve probably guessed by now: They fly. Then they travel in any number of ways from the airport to the hotel. They might rent a car, travel by bus or take an uber or a taxi.

Okay, so how do they fly? Does the team own a private jet? Do they get frequent flyer miles?

Until recently, American Airlines had a partnership with the NFL, flying six different teams around the country. However, American made the decision to end the charter flight program, finding that using those planes for regular passenger service was considerably more profitable.

They discontinued their chartered flights for the Arizona Cardinals, the Baltimore Ravens, the Jacksonville Jaguars, the Indianapolis Colts, the Pittsburgh Steelers, and the Miami Dolphins for the 2017/2018 season.

All three of these teams play home games in major hubs operated by American Airlines, so accessibility may be a factor in this decision, that it probably runs a little cheaper to transport the Cowboys in and out of Dallas than it is to move the Ravens around the country.

The Cowboys don’t really have a dedicated aircraft with American. They generally fly on whatever is available. Typically, this is going to be a 757, which is large enough to transport the team and the staff with whatever cargo they need, with a little bit of room to spare.

The NBA actually struck a deal with Delta to have them sell 11 757’s to a leasing company, which the NBA then rent out to fly teams to their games. Many have wondered why the Dallas Cowboys don’t just buy a private jet of their own. That’s a good question, and the answer is: Who the heck knows? 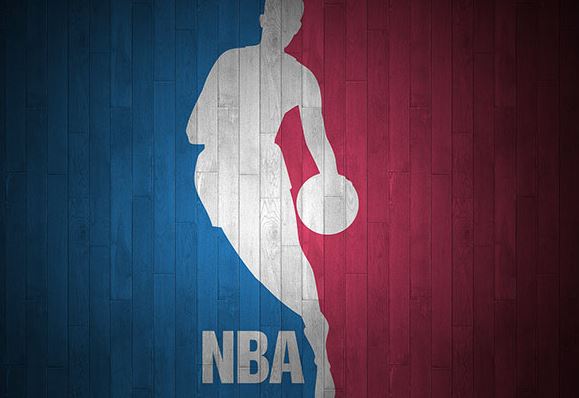 Maybe there are major tax concerns to consider when owning your own jet, or hiring a pilot would be a pain in the neck. Whatever the reason, it seems that the Dallas Cowboys partnership with American Airlines will continue for the time being.

Flying is the best and safest option for moving a team of players across the country. Even if you teach them all the best travel tips and defensive driving Houston and the surrounding area feature some packed highways. Putting a few dozen more players on the road plus just as many coaches, cheerleaders and assistants would be dangerous.

And buses aren’t all that much safer, especially with fans circling the vehicles like satellites trying to snap a picture. Anyway, it’s hard to be ready for the big game when you’ve been on the road all night.

As for the Baltimore Ravens, well, what kind of football team names themselves after a poem, anyways?