In today’s business world, Mergers & Acquisitions is a scenario that every organization must be ready to face. If the management of an organization isn’t ready for it, things can go absolutely haywire. And it is in this very situation that Project Management plays an extremely major role. 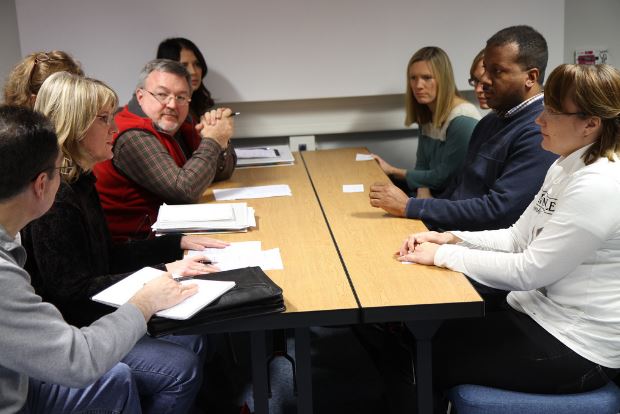 According to the results of a survey conducted by Thomson Reuters, 2016 witnessed a change in ownership of about 40,000 companies. All these changes accounted for a total deal value of around $5 trillion.

Now these numbers bring us to the big picture; to the fact that 40,000 projects had to be managed and these projects aren’t made up of small tasks; each project, in turn, consists of around 1,000 sub-projects. Dealing with such a huge number of projects definitely requires concrete skills in Project Management.

Here’s a list of ten ground steps a Project Manager should have in mind while venturing on such a massive business transformation as M&A.

What’s the problem that we are actually trying to solve? Why are we doing this? Where (in which domain) is the activity going to be performed? Who all is supposed to be a part of this project?

Give a thoughtful consideration to all the available options before pressing the kick-off button.

2) It’s imperative to be selective.

As already mentioned above, M&A projects are massive programs with around 1000 sub-projects. These projects last for two to three years. Thus, the Project Managers need to be extremely selective about which projects are more important and need to be taken care of first and which ones can be safely delayed or suspended.

A Project Manager must have sound knowledge of deciding which project is worth investing time, money and people in such that it reaps result of highest possible value for the organization and its stakeholders alike.

3) Look at the bigger picture

The Project Manager of an M&A needs to understand that the M&A project and its army of sub-projects are only one part of the set of projects that need to be dealt with by the company. These other projects might be of equal or more importance than the M&A and the employees will have respective priorities. For example, you may be expecting the IT staff to complete a delegated task X but they might be working on another task Y.

Hence, the Project Manager must coordinate accordingly and ensure that the work is done in reasonable time.

Time, though relative in the universe, is definitely linear for M&A activities. The completion of every merger and acquisition activity needs to be put on paper as a function of time; with a beginning, a mid and an end. The finalization of the timeline’s sketch should be preceded by application of project’s estimation by defining a top to bottom plan based of the in-detail planning of the individual sub-projects. The Project Manager should ensure that there is little deviation from the timeline and the plans are executed in time, except in unavoidable situations.

A sponsorship is a factor that can make or break an M&A project. Sponsorship can be of many types including CEO sign-off, broad approval, senior management sponsorship, majority votes from owners/stakeholders. 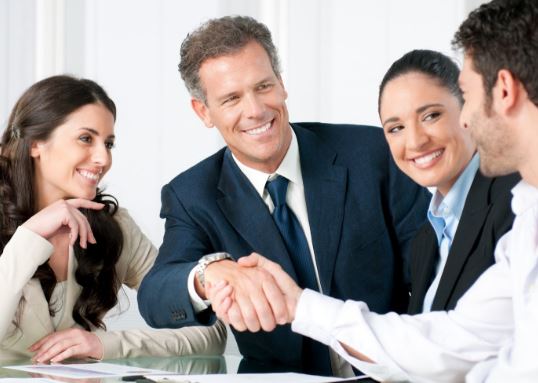 Decide what type of sponsorship you need and take necessary steps to ensure you get it.

6) Chalk down and obtain resources

Every project, irrespective of its size and nature, needs a bunch of resources including but not limited to money, time, people, support, leadership and sponsorship. A Project Manager of an M&A project should first decide on what and in what number are the resources needed for the project at hand. After deciding, obtaining these resources is the key.

A Project Manager must see to it that the initial cost and the initial completion time of the project are estimated. However, he must note that overconfidence often affects the dependency of these estimates and the projects tend to take longer and be costlier than initially gauged.

This is where the Project Manager’s experience comes into play. He must, based on his experience, decide the probable lag between the estimated & actual values. For example, if he thinks the project will take 10% more than the estimated time, he must multiply the estimated by 1.1, and so on.

Monte Carlo simulation is one of the tools in Project Management that many managers swear by. This basically talks about what can kill a project, AKA Murphy’s Law. The probability of a project going on exactly as planned is almost always, less than 1. Any random occurrence can affect the pace, quantity and quality of the results. Thus, such probable scenarios must be thought of beforehand to minimize any unexpected occurrence in the future.

It’s very unlikely that your company’s marketing team will focus on your internal public relations, and it’s this very mistake that a Project Manager must ensure he avoids. If your workforce stops putting its best effort, your project will end up as anything but complete. The Project Manager must efficiently communicate with the internal stakeholders/workforce, ideally spending about 50-70% of his time doing so.

The timely movement of a project requires tracking the progress of all the tasks, which can then help make a reliable scorecard. The main focus must be on the “outcome” metrics. Only by maintaining a regular record/scorecard, a Project Manager can ensure all goals of the project are met.