Best android games free: Today, Most of the people in the whole world use android mobiles, And I think people use and prefer android mobiles more than iPhone or their operating system iOS. Because it is considered that android is more easy to use than iOS. And if we talk about games there are many people who love and we can say some people who are literally crazy about games. So for those people we are going to make a list of special android games which are very trending and in fact very interesting these days. 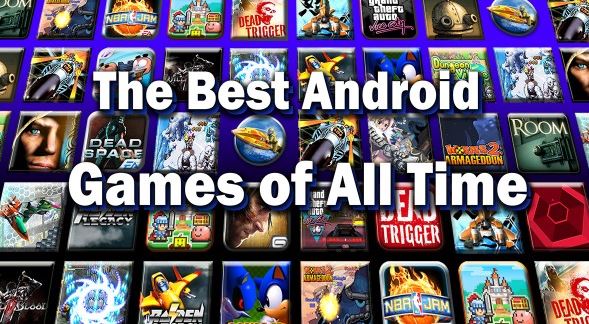 Here below is the list given of such good android games.

Ashphalt 8 is a very interesting and ultimate car racing android game with 3d, like graphics and in android this game runs so good.

Clash of clans is basically a revenge android game which runs great on android. And it is very trending and going popular these days. 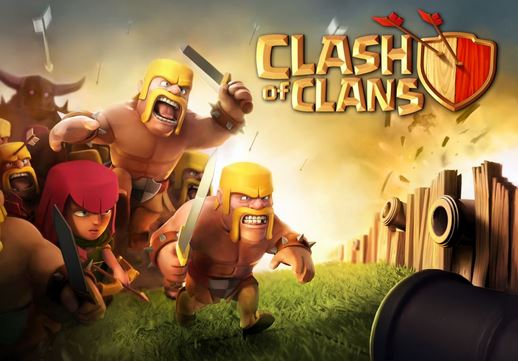 Candy crush saga is a free android game which is considered as the best time pass game in android mobiles. We have to match the same colored candies in this game and we get points for that. And this game has many levels.

Subway surfers is a running game in which a boy runs from an old man and a dog which runs after him and this game has many different characters which we can change after getting points and clearing levels and multipliers. 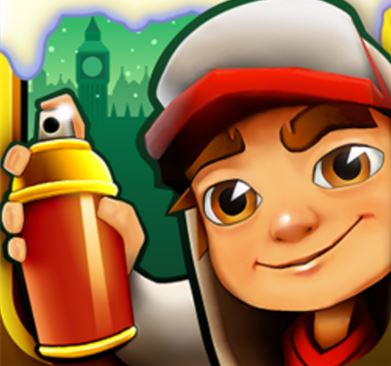 GTA or grand theft auto San Andrea’s is a game in which we have to complete the different type of missions and we get money for it. This game also has many levels.

Plants vs zombies is also a war game between two teams out of which one is plants and other is of zombies. One has to save his team from other and also has to attack on other one.

The game temple run is also a running game like subway surfers in which a boy runs from dangerous animals, and we get points for that.

This is also considered as the very dangerous and an ultimate game because this game is also based on the zombies. In this game you have to kill the dangerous dead zombies and you get points for that. 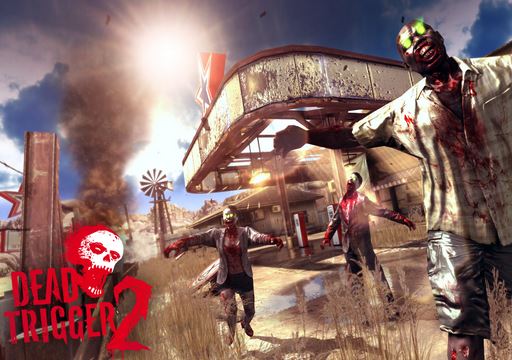 Real Racing 3 is also a car racing game, with very good graphics and including many levels.

This game is basically a war game in which you have to fight and to make other team loss and this game includes killings. That is why this game is also dangerous and very popular these days.

These following are the best and top ten games for the android. And by playing these games no one can get bored, and game lovers or people who are crazy about games will love these games and must try these games for once at least. Finally this is the full article on “Top Ten Games for Android”.  I hope that you will like this article and friends never forget to share it on social media. If you are have any problem in this fun android games article then please comment below I will solve your problem. I answer you in every question.