Home » Travel » Northern Ireland: A Trip Into the Myths

Northern Ireland is commonly known as the land of legends and myths, even though it is not even a century old. However, its history dates to millennia. Just as you may have expected, there are numerous popular myths and legends that hail from Northern Ireland. 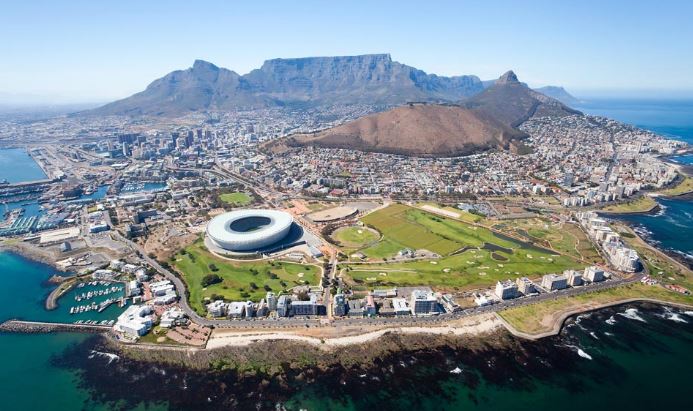 The ministry of St Patrick may not be exclusive to the North, but it has certainly had a great influence on Northern Ireland. One of them is about the legendary shamrock. It is believed that upon arriving in Ireland, Patrick noticed the three-leafed shamrock plant was growing practically everywhere.

And he is said to have used this leaf to explain the concepts of The Trinity in Christian theology. Patrick is mostly known for banishing all the snakes from Ireland to make it snake-free. If you want to experience the magic and myth associated to Northern Island, you can start playing slots like Irish Luck and Irish Gold at Lucky Pants Bingo – the top bingo slots site online.

Cuchulain is another popular character of the Emerald Isle’s folklore. He was the nephew of the powerful King Conor of Ulster and is often referred to as the Achilles of Ireland. According to legends, Cuchulain was once put to the test by great King Ailill of Connaught along with Conall and Laegire, who were two other heroes.

The King ordered all three heroes to dine in different rooms at his court. Then, he sent in three beasts who took the form of cats. While two of the heroes immediately hid themselves in their rooms after seeing the beasts, Cuchulain calmly continued to eat until he was attacked by the monster.

This is when he took out his sword and wounded the beast, who didn’t attack him again that night. The creatures mysteriously disappeared to the first light of the morning. 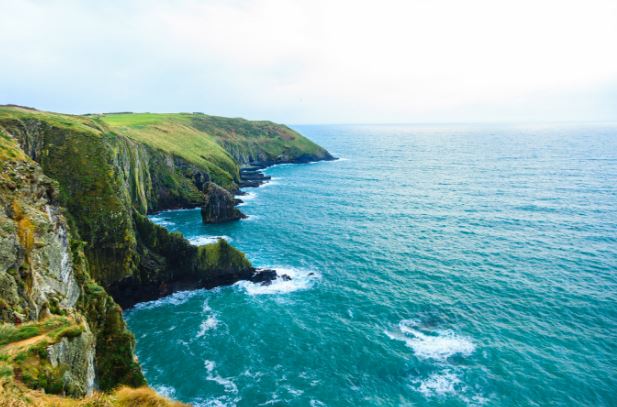 After Conall and Laegire complained that the test had been unfair, they were all sent to a wise man known as Curoi of Kerry. Through wizardry and enchantments, the wizard had to determine who was the greatest hero out of the three. All three were placed outside the castle of Curoi, where they had to face different foes.

While Conall and Laegire were defeated by a giant, Cuchulain was successful in withstanding the giant, and a succession of other beasts, including a dragon. But still, the two defeated heroes didn’t accept Cuchulain as the winner.

After returning to the Court of Conor in Armagh, a stranger who bore a huge axe advanced near King Connor. This stranger challenged everyone to beheading him with his own axe, but that he in turn behead the one who dared to accept the challenge the next day. Laegire readily grabbed the stranger’s axe and beheaded him. Instead of falling dead, the stranger picked up his axe and head before walking away.

Although Cuchulain was scared, he decided to face his fate the next day. As the axe came down, it hit the floor on its blunt edge instead of Cuchulain’s head. The stranger then revealed his identity as the wise Curoi. The latter then praise Cuchulain for his loyalty, courage, and truth, and named him as the winner.