Home » Legal » Social Media In the Context of Divorce: Your Preventive and Self-Defensive Steps

The number of Facebook, Instagram users is growing non-stop. It has been estimated that by 2023 there would be 125 million users of Instagram. People are revealing more and more personal details with the help of social media. But how to behave and protect yourself on social media during the divorce? 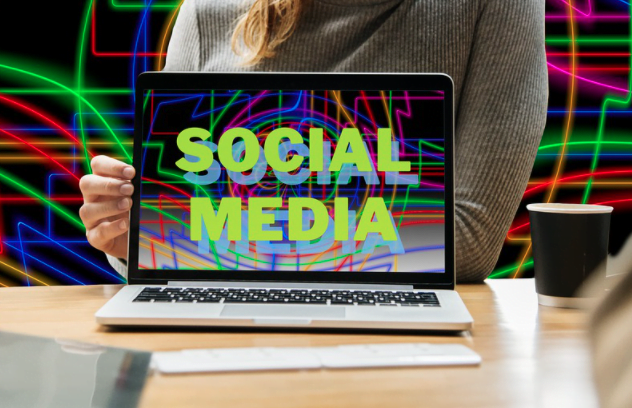 People who spend more than an hour per day using Facebook are more likely to experience conflicts in the virtual world as well. This is another battlefield to deceive the former spouse. Therefore, how to protect yourself online during and after the divorce?

Posting photos from the crazy party or alcoholic evening is not the best idea while going through the process of divorce. Evidence about your festive lifestyle can come at handy for a spouse who is willing to be the custodial parent.

He or she can present these photos to the court demonstrating that you are not competent and serious enough to bring up a child on your own. It is better to showcase your exciting time-spending with children.

Besides, lawyers often do not rely strictly on the information provided by one of the spouses. Thus, there is a high possibility that he would check your social media. While scrolling through your posts he or she can point the finger at extravagant phots at the fancy restaurant or in costly clothes.

If your publications refer to expensive purchases or trips, you can be sure that the opposing lawyer will use them against you to show that you are minimizing your income.

Do Not Delete Earlier Publications

Deleting something that you have already posted looks like you won’t hide a secret. Again, your spouse’s attorney can use this fact to show you off as secretive and muddy, which can influence your chances to become a custodial parent and get assets.

It is no secret that this chaotic flow of emotions, that couples can experience while getting a divorce, can have serious repercussions on their decisions. If you start announcing that you have moved on and found a new partner, be sure that your future ex-partner will not be happy for you.

Spouses can become formidable opponents during the litigation. As a result, the divorce can go not as smooth, and you can end up spending more money than expected. In short, it is safer to keep yourself and your new partner away from posting joint photos until the divorce is finalized.

Resist From Saying Offensive Words to Your Other Party

Every user of social networks is familiar with jokes about exes. Avoid sharing them at all. Overall, it is better to become more tolerant even towards people who are tied to you with common future and unpleasant memories. As noted before, an angry opponent drives the cost of the litigation up.

Secondly, the court would not react positively to the fact that one parent publicly criticizes the other one. In addition, if you have Internet-aware children then it can seriously hurt their feelings and affect your relationships with them. You have to realize that any extra word can be used against you in any divorce proceeding.

It would be even more beneficial to not post anything on social media as the process goes. To make that period feel less exhausting and dragged on, you can get a divorce packet online in order to get divorced in shorter terms. Who knows?

Maybe, you would even be able to quit social media and get rid of that global addiction. Anyway, find the best online divorce company to receive professional online divorce help.

Changing passwords is the act of self-defense and protection of personal space, not an attempt to hide something. One of your first steps would be to ensure that your ex-partner does not have access to emails and messages on any other platform, like Telegram, Viber, WhatsApp and so on.

Another aspect to consider is his or her access to location services. For example, if you share a laptop and both of you have logged on your accounts on it, then your spouse can easily enter Google Maps and see the timeline of where you have been.

Some people can use such radical measures like installing special apps on the phone that can track other people’s locations. While these apps had been initially created to find a lost phone, people often misuse their functions to break into other people’s privacy.

Do not forget to change your passwords to social media accounts so that your spouse is not able to deliver a new publication under your name. What is more, it is recommended to delete them from your virtual circle of friends so that your fresh posts do not appear on their news feed.