If you ask executives what the music industry looked like in the 2000s, their faces may be made up of expressions more commonly associated with a narrowly preventable disaster, such as a car accident or, more specifically, an attempt to flight.

Due to peer-to-peer file-sharing platforms like Napster and LimeWire, recorded music revenues in the United States lost more than half of their value at the start of the 21st century, falling from an all-time high of $14.6 billion in 1999. 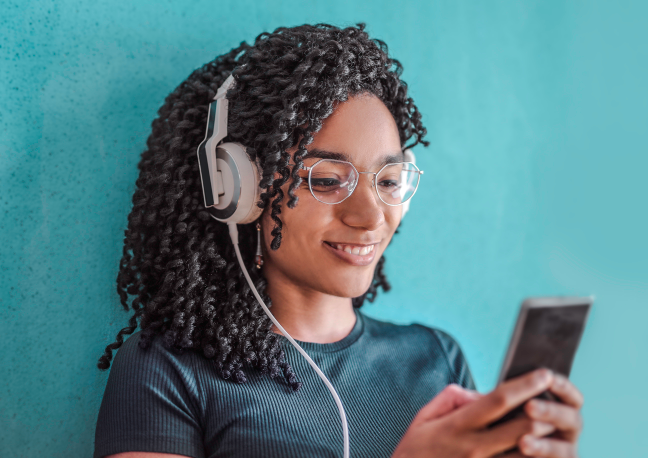 In 2014 and 2015, $6.7 billion (according to the RIAA) came from moving songs sold as physical items such as CDs or vinyl to sound files that could be easily distributed illegally and for free. Piracy was rampant because the music industry didn’t understand how quickly and drastically the world was changing.

While iTunes has brought some stability to the plummeting business model, an entire generation has come to believe that they don’t have to pay for music. But streaming, led by Spotify, an idea of ​​Swedish entrepreneurs Daniel Ek and Martin Lorentzon, changed everything.

Illegal downloads and file sharing introduced by Napster, LimeWire and others have caused widespread piracy, making Genie unlikely to be bottled again.

But Spotify has made legal streaming so easy, coupled with the music industry’s (sometimes harsh) consumer awareness campaigns, to teach a new generation to pay for music again, even if only a fraction of the price of old CDs. It became the reason of Spotify promotion.

But at that time, nothing is better than nothing. A UK study by market research firm YouGov found that music piracy fell from 18% in 2013 to 10% in 2018 and 22% of respondents who illegally downloaded music expect what he stops in five years.

In the days of the CD, musical adventures were an expensive luxury. How many people have ended up paying close to $20 for an album they didn’t like? However, the subscription service lets you explore unlimited artists, genres, and sounds for $10 per month.

This accessibility has helped Spotify experiment with music lovers and music producers. Streaming has not only led to genre-melding styles like Sound Cloud rapping, but according to a 2019 survey by research firm YPulse, 85% of millennial Spotify users say their music tastes fall outside of a single category.

For years, Spotify has been criticized for its free (aka “ad-supported”) tier. This level allows users to stream as much music as they want if they want to see ads. However, Ek and Spotify reps argued that the free tier is an effective way for paying customers and for Spotify playlist promotion.

For example, in 2015, Brian Benedik, then Vice President of North American Advertising at Spotify, explained that users were creating hundreds of thousands of barbecue-themed playlists in DSP, allowing the company to: Make a more educated guess as to what product your users will want when they hear this type of playlist. For example, it could be an ad for lawn care or an ad for a feel-good summer album.