Home » Security » How To Choose The Best VPN To Protect Your PC?

Virtual Private Networks (VPNs) are getting increasingly popular. From the household point of view, you can think of a VPN as an addition to your Internet connection. You’ve probably also heard about its unmatched security features. But how should you pick the best VPN for you? Read on and learn what to look for perfect online protection. 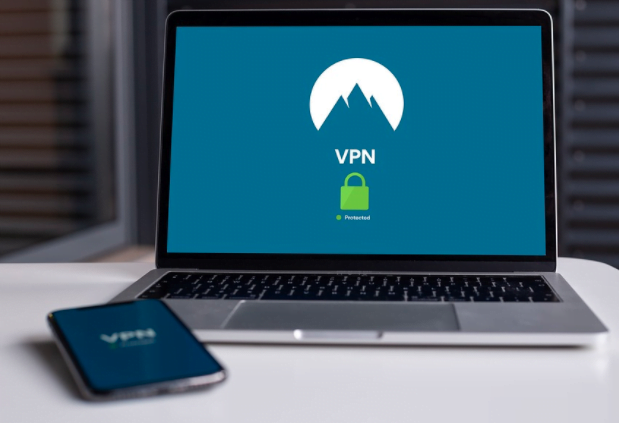 Let’s start with the basics. The most common reason to use a VPN is to circumvent geolocation. If you wish to watch online streaming unavailable in your country, then you’ll probably turn to this service. But its real strength is boosting security and privacy.

The foremost online safety feature is encryption. It renders your data transfer completely unreadable if intercepted. Even if you use a public Wi-Fi and a malicious hacker is sitting nearby, eavesdropping on the network, your data will be safe. A quality VPN comes with encryption included.

It is best if the supplier publishes his cryptographic algorithm of choice on the website. When choosing a VPN, look for AES-128 or AES-256, as those are proven to be practically unbreakable by force.

Another vital feature of a good VPN is connection speed. VPN servers usually handle multiple connections at a time. Some providers enforce transfer limits in order to avoid server overloads. This could be an issue when you wish to stream high quality videos. Before subscribing to a specific VPN, check if transfers won’t be restricted.

For privacy and anonymity reasons, it is important that you are allowed to pick a VPN from many locations. Providers pride in offering several datacenters in a few countries to choose from. But the best VPNs can have up to several thousands of servers! It gets even more impressive with residential VPN, where you join a pool of shared home IP addresses.

This way you get almost untraceable, as your new IP cannot be linked to a known server. Such sort of connection boosts your privacy even further..

Choosing a VPN – pitfalls to watch out for

When deciding on the best VPN for PC, Mac, or even your phone, you should look out for a few warning signs.

Some websites offer to change your IP address to prevent geolocation for free, without ads. This might sound tempting, but do your research carefully. Sometimes it is actually a proxy server, not a VPN. Those are similar services, as they both can alter your IP.

However, proxies do not offer any encryption, which would render you unprotected. They work on an application level, so only a chosen app is affected, not your entire online activity. VPNs tend to offer far higher connection speeds, too – especially in paid versions.

When selecting the right VPN for you, you could always search for online reviews. Avoid those published on providers’ websites, as they are mostly biased.

If you’re very sensitive regarding online protection, read the privacy policy of a given service. There you can learn if your data will be logged or shared with third parties. Choose wisely and be safe at all times!