Baccarat is one of the oldest casino games in existence. If you want to know how to play the game the right way and avoid common mistakes made by amateurs, there are several things you need to know before you hit the baccarat table. 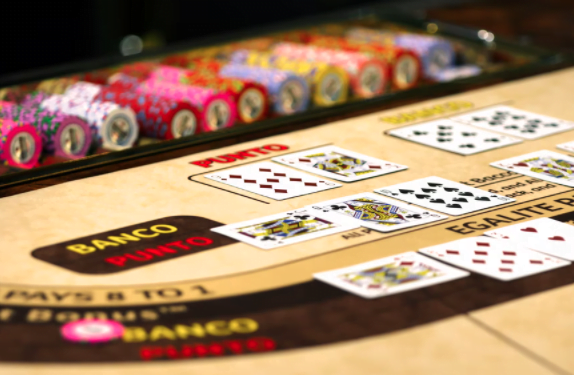 Baccarat is, in its simplest form, a game of comparison. There are two players in any game; the ‘player’ and the ‘banker’. Two cards are dealt to each player at the start of a round, which is also known as a Baccarat coup.

Each coup has three possible outcomes: Player win, Banker win, and tie. Depending on the variation of baccarat being played, these outcomes can change further. Irrespective of which variation you’re playing, the main aim is to bet on which player’s hand will have a total closest to nine.

We’ll go over the variations of baccarat in a minute, but it’s important to get a firm grasp on the fundamentals first. Another key piece of knowledge to take note of is that, like most casino games, the house always has the advantage. In baccarat, this advantage is never lower than 1%.

As an interesting side note, the origin of baccarat is disputed by many historians, anthropologists, and card game experts. Most of them agree that baccarat is a French invention, and was incredibly popular amongst the French nobility from the turn of the 19th century. 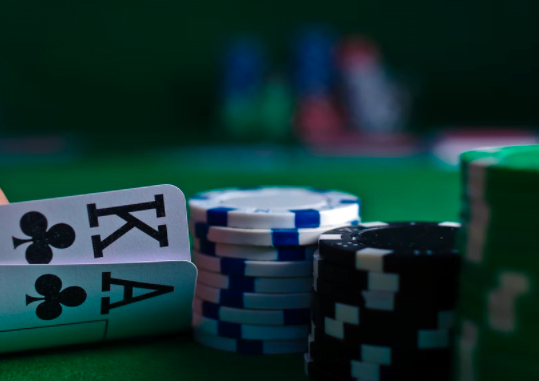 Every card in a game of baccarat has a point value. Cards from two to nine have the same values as their face numbers, while the 10, jack, queen, and king have a value of zero. All aces are worth one point and jokers aren’t used at all.

No card combination can add up to more than nine. This is because baccarat uses a single digit based on the sum of two cards. For example, say the banker receives an eight and a six, which adds up to 14. The final point value is based on the final digit, which means that the banker’s hand will be a four for that particular coup.

When you first start playing, the rules of baccarat can appear counterintuitive, especially if you go in with a logic-based mindset. This is a game of chance after all, and you need to understand the odds of winning and losing if you want to succeed.

Baccarat is not a strategy game or an exercise in counting cards. Attempting to treat it as either will ultimately be detrimental to your success. All decisions you can make are based on a predetermined set of rules, with the dealer in control of the outcome at all times. Accepting that you don’t have control over the outcome is the best possible way to approach baccarat. 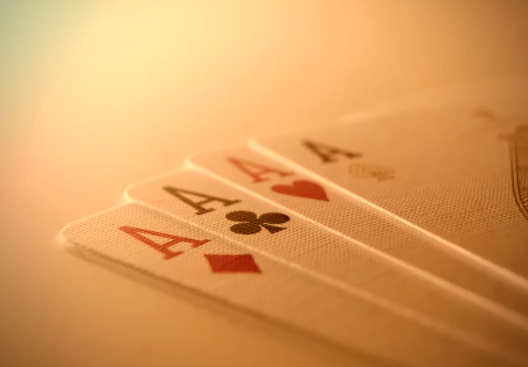 There are four main variants of baccarat, namely punto banco, chemin de fer, Baccarat Banque, and Macao. Most games of baccarat use punto banco rules, which makes it the most common form of baccarat in use today.

In punto banco, six to eight decks of cards are shuffled together for each game. Each coup starts with two cards being dealt to each player, but both players can receive a third card if no one manages to hit nine with the cards in their hands.

The main difference between punto banco and other variations is that the house banks the game, but commits to all hands being drawn according to fixed rules. In essence, you are betting against the house on two hands that have no association with the house.

Blackjack is rather similar to baccarat, at least in the way that punto banco works. Chemin de fer, on the other hand, uses a rotating dealer and places a lot of emphasis on the dealer in each coup.

Compared to chemin de fer, Baccarat Banque uses a much more permanent position for the designation of banker. The player who is risking the largest amount becomes the banker, and players must try to assail the position of the banker, with the ultimate aim of taking over as banker.

Macao is often referred to as the precursor to baccarat. It only uses two decks of cards and, once both decks are depleted, a new banker is chosen. The new banker typically falls to the left of the previous one, moving the dealer rotation in a clockwise direction.