In recent times, the world of gaming and especially video gaming, has received a new entry within its field. As it has been noted, many gambling companies have started approaching government officials to find ways to re-label themselves as Esports.

A meeting was held to discuss the various ways this change can be possible a month or so back. But, since no decision was finalised, it is expected that this event’s consequence will be huge. 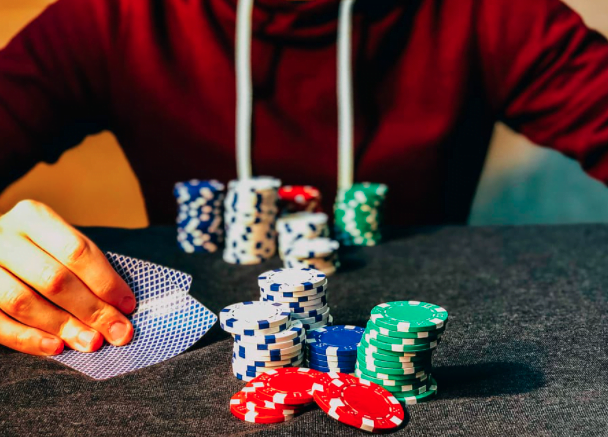 Gambling in India has its own-established base because India has an unpleasant history of gambling. This is due to many death-causing cases that have been continuously registered for the last many years.

So, combining gambling with video gaming and Esports is not a very acceptable idea. Many of the gambling companies have been trying for the last many years their way out to impress the public by either bringing out tempting promotions online or printing out ads in the newspaper.

Gambling companies have been trying to become real-money gaming. However, it has been said that gambling players count will decrease and eventually turn to zero if you take money out of it. But, it is not that simple as it seems.

These gambling companies have attempted to hold gaming events, just like video gaming events are held. Many online gambling games have become an addiction to the general public, like teen Patti and online rummy kinds of games funded by venture capitalist funding. Though these games have been a benefit for the country in some way, a line needs to be drawn.

These gambling companies main goal is to become an inclusive part of authorised play and apps stores. On this topic, Indian game executives have debated various points keeping all the factors equally involved.

These executives strongly oppose the funding managers who are helping these gambling companies be promoted, but they also believe that it can have a very severe impact on video games and esports.

On this issue, it is also made clear that video games or sports are not esports, and more importantly, export is not related and can never be related to gambling. Sports is all about bringing and polishing out one’s physical strength and making the player earn the reward by winning the game.

Online gaming is said to be different from gambling and is nowhere near in relation. The laws that are drawn out for various online as well as offline, if noted, are and should be equal. But, it is said that online gaming laws are unclear and need to be modified.

These unclarity of the laws and rules to rummy are becoming the real advantages for the gambling companies to legally enter into the field of gaming and earn a name as exports.

So, this needs to be taken into sincere consideration. Esports need to be given their deserving value as gambling becomes an obstacle in letting the sports player shine bright.