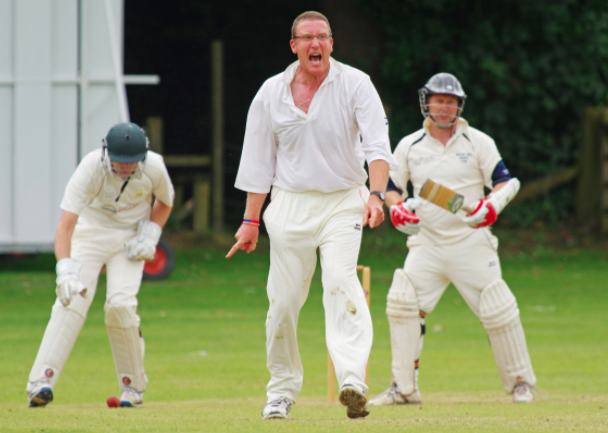 The change from the original schedule was carried out according to ANI, taking into account the discrepancy between the final of the World Test Championship and the finals of the Indian Premier League (IPL) 2021, dates yet to be formally declared, and the quarantine time that players would have to go through in the middle of the COVID-19 pandemic.

In the WTC rankings, India and New Zealand appear to remain in the top two positions, with England closing in on third-placed Australia with a 2-0 victory in the series against Sri Lanka.

A few big stars such as Championship Rankings (Unlike the normal Men’s Test Team Rankings) and white jerseys with the names of the players and numbers written behind them were also added (inspired from first-class tournaments in England and Australia). The game, which began with a bang in England with a tightly fought Ashes shortly after the 2019 World Cup, was then struck by the pandemic of COVID-19.

With worldwide shutdowns and travel restrictions starting in March 2020, before the West Indies toured England in July, cricket came to a standstill for the next three months.

Currently, with the Test Championship reaching its penultimate lap, the sprint towards the Lords’ final has become even closer, with India, New Zealand, Australia, and England battling in the tournament rankings for the top two places.

As part of the WTC sponsored by a fantasy cricket brand, India will perform a home series against England, while Australia will take on South Africa in what will be Tim Paine and Co’s must-win series if they want to play in the WTC finals.

In 2019, owing to several series postponements due to the COVID-19 pandemic, the ICC altered the point-rating system. Based on the number of winning points, the system has been updated to rank teams.

“ICC Chief Executive Manu Sawhney stated “: “The method of rating teams based on completed matches and points won was endorsed by both the Cricket Committee and Chief Executives Committee as this represents their success and does not disadvantage groups who have been unable to play all their matches without their fault.

“We have explored a wide range of possibilities, but our members strongly felt that we should proceed with the first-ever World Test Championship Final in June next year as planned.”

ICC to go on with the World Championship in Test Match

According to numerous media sources, Tom Harrison, the CEO of the England and Wales Cricket Board, said that the ICC told him that the World Test Championship would continue as planned.

He said the ICC is finding out what to do with the points from the series that have not been played and how to allocate those points, which will probably be relevant in deciding who will end up competing in the final.

The Board announced the implementation of international cricket minimum age limits to strengthen player welfare, which would extend to all cricket competitions, including ICC events, bilateral cricket, and U19 cricket. Men’s, women’s, or U19 international cricket players must now be at least 15 years of age to play in any form.

In extraordinary cases, the ICC along with its sponsors like fantasy sports brands across the globe could be required by the Member Board to allow a player under the age of 15 to play for them.

This may include that the player’s playing experience and emotional health and well-being prove that they can fulfill international cricket criteria.