India’s Got Talent concept inspired by America’s Got Talent, and the producers thought it could help the talented people India to get an opportunity. 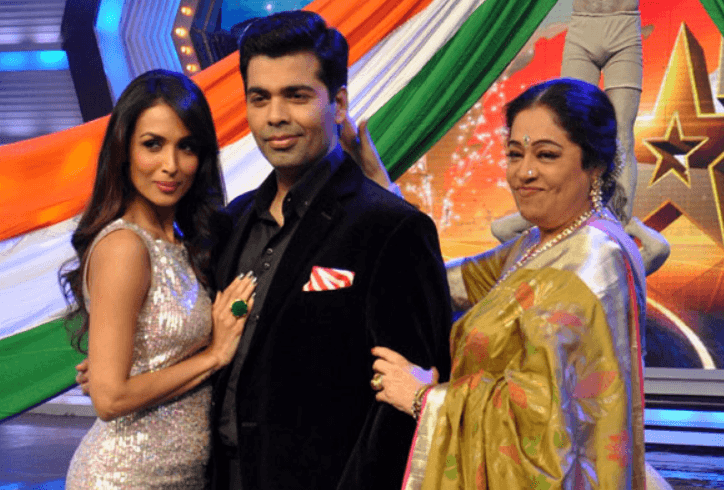 The first season aired on 27 June 2009 and Big Synergy (season 1 and season 2) produced it. The brand continued by Fremantle Limited from season 3 to season 5.

The show hosted by Nikhil Chinapa and Ayushmann Khurrana for the first two seasons. The season 3 hosted by the two popular faces in industry Meiyang Chang and actor-model Gautam Rode.

However, the production team changed the host again and this time the chance to host accepted by Manish Paul and Cyrus Sahukar.

In season five, the new host selected by the production team was Mantra and Bharti Singh.

In the sixth, seventh, and eight seasons, the new host is Bharti Singh, Nakuul Mehta, Sidharth Shukla, and Rithvik Dhanjani.

Judges of India’s Got Talent:

We are going to list down the winners of India’s Got Talent from season one to current season winner. 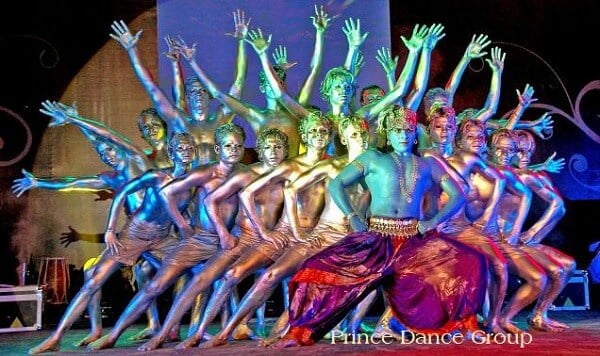 The season one of India’s Got Talent aired on Colors to show and it has brought many talents from the streets to recognition. The first season winner Prince Dance Group was able to secure the first position, and they welcomed in the hometown Berhampur, Orissa, India.

The Government of Orissa (now Odisha) offered two crores of cash with 4-acres land, so the Prince Dance Group to build an academy.

The winners got Rs.50 lakhs cash prize and an Audi car from the show. The group participated in 2014 World’s Got Talent to represent India in World Dance Community. 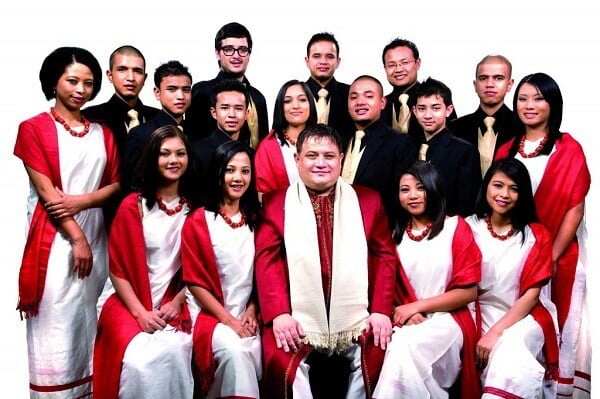 Shillong Chamber Choir founded in 2001, and the dancers participated in season two aired on Colors in 2011. The team also won awards from three different completion like Musica Sacra, Gospel and Popular Music.

The group invited in Rashtrapati Bhavan to perform in front of former President Barack Obama in 2012.

The Forbes awarded the group “Persons of the Year,” and they won CNN IBM award “Indian of the Year.”

The SSC group performed all around India, and the team took part in the United Kingdom, Europe, Canada, South East Asia, and North America. The group inspired thousands of young performers around the world and helped them improve their skills. 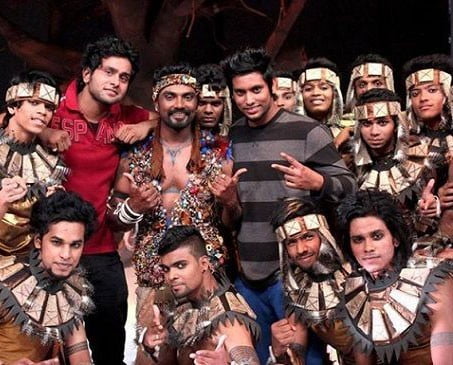 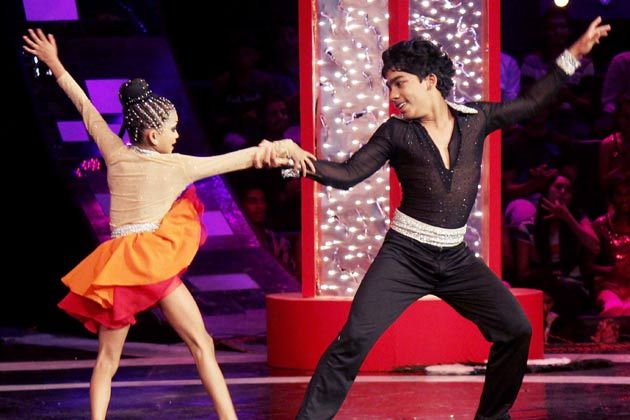 The duo of kids, Sonali, 7 and Sumanth, 11 participated in India’s got talent in 2012, and the kids mesmerized the entire country with performances. Every week the couple come with strong performance.

After a few weeks, the couple understood the rhythm of the contestants. Sonali and Sumanth secured the spot in top 10, and they left the show with prize money.

The duo continued to perform on the international level later on, and they are focusing on the education as well. 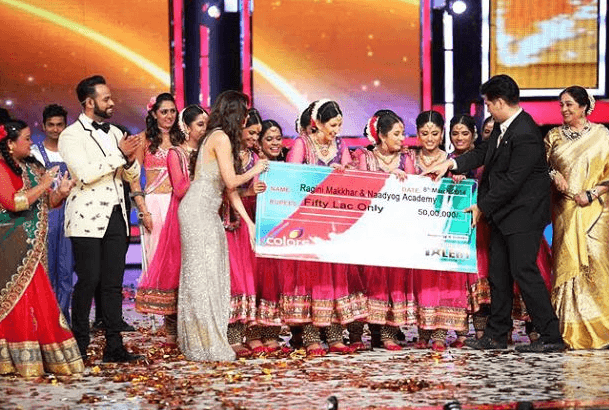 Makkhar is a housewife, who participated in India’s Got Talent season five along with Naadyog Academy. Ragini got full support from her in-laws and husband, and she was able to win the title of season five.

The troupe received Rs.50 lakhs cash prize with the swanky car. The 13 girls’ team pulled off some of the difficult kathak dance moves and received majority votes of the evening to win the title.

The special guest of the evening was Amitabh Bachchan along with T-series managing director Bhushan Kumar. 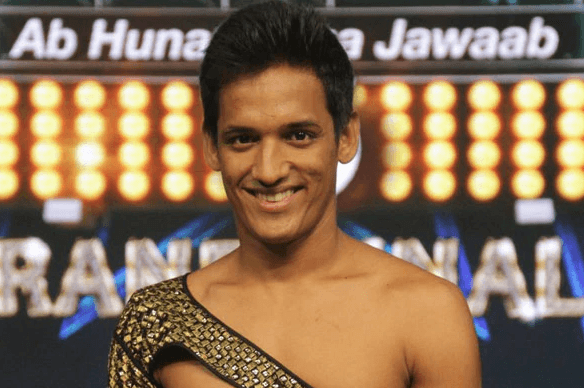 Paul secured the spot in the finals, and he won the season six with the majority of the votes from the viewers. The Aerial Arts dancer has mesmerized millions of people in India with performances that people have never seen in their life.

Manik changed the perception of the dancing with Aerial Arts, and it was fate that he would reach greater heights in IGT. The innovative dancer took home Rs.50 lakhs and a car.

Currently, he is performing in several theatres and dance stages to this day. Manik is also trying his luck in Bollywood as actor and choreographer.

The performer lost his father in a terrorist attack years ago, and his mother worked extremely hard to educate him. The winner of the season six also confirmed that he wants to work alongside choreographer Remo D’Souza. 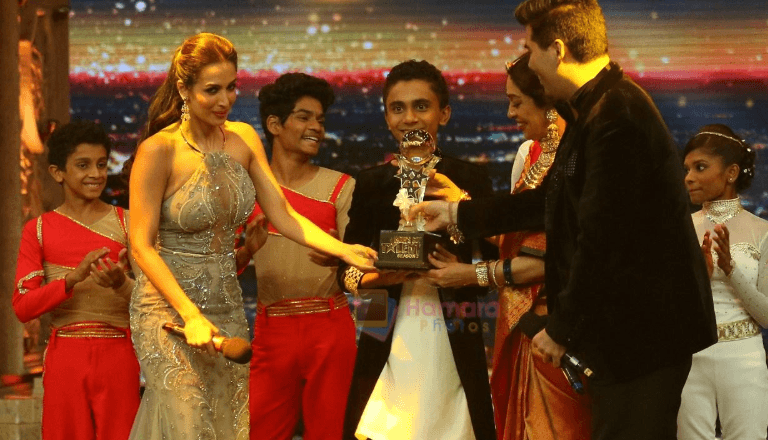 The 13-year old Flutist Suleiman took the title of IGT S7 in 2016. The young man started to practice the flute from age three and he currently training under maestro Hariprasad Chaurasia.

Currently, the young Flautist took a break from participating in the contests, and he is focusing more on the education. Flutist Suleiman got Rs.50 lakhs and a sedan from the show, and he is getting started in his career. 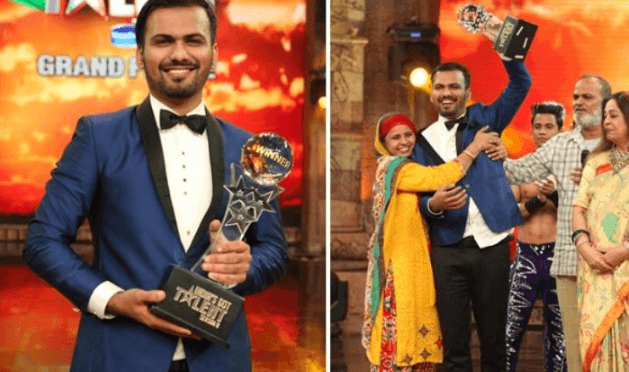 The IGT Season 8 currently aired on the Colors television and the winner has not emerged yet. A month later, we are going to find out the top ten participants, and we will update the list with the winner name & details.

Unfortunately, you cannot participate in the show because the audition has ended in September, but you can prepare for the next season.

The producers record the auditions, and they conduct checks up like background, citizenship, health, criminal background, and more. The show begins to air on television after they are done with the checkups.

The IGT is a platform that gave many common Indians a chance to prove that they have a skill worth praising. Many talented people in India do not get attention from the people due to the culture and mindset of the Indians. IGT recognize the talent, and it offers an opportunity to perform in a bigger stage.