Home » Android » iTunes on Android- Is it actually logical?

Well, there have been quite a few debates as to whether iTunes on Android is actually an enticing idea. If you too are quite confused about the likelihood of Apple branching out iTunes, here’s a blog that will clear the air for you. In this blog, I’ll be discussing about the aspects related to running iTunes on Android. 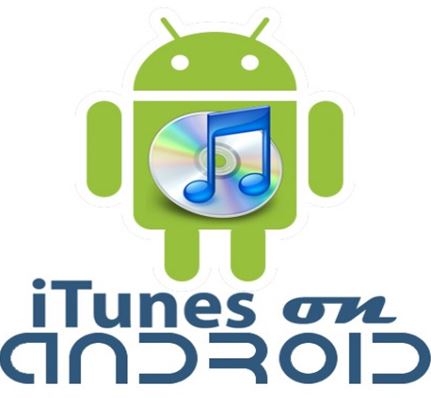 Although the prospect of Apple launching an iTunes app on Android sounds interesting, there are several rumors that are somewhat dubious. While all the popular Apple items including iTunes, eBooks and App Store mobile app are exclusive to iOS, it is being believed that there is no direct iCloud integration that can allow you to buy Apple products for your Android device. Nowadays, with the availability of DRM-free content, you can get your iTunes purchases onto Android enabled devices including smartphones and tablets.

Cost is a huge concern associated with running iTunes on Android

Although, globally Android dominates iOS, Apple is concerned about the monetary benefits that would accompany the process of operating iTunes on Android. With a good population of smartphone users using Android, Apple certainly stands a good chance of gathering prospective customers via serving iTunes on Android.

Would iTunes on Android lead to downfall in sales of iPhones, iPads and iPods? 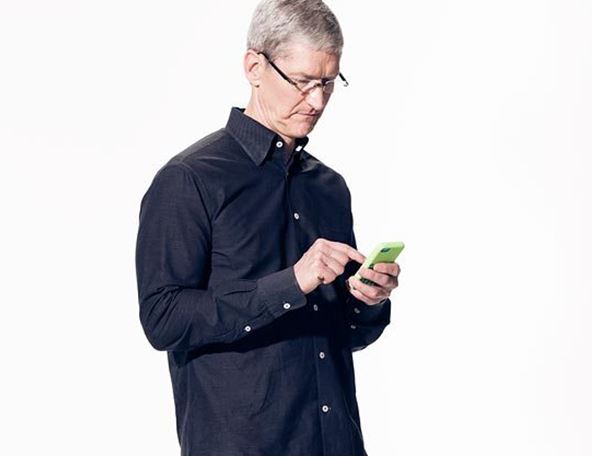 Although iTunes is a big business, it isn’t everything for Apple. It is being predicted that making iTunes available on Apple would drastically affect the hardware sales of Apple products. There’s a good possibility of people choosing Android over iOS due to the cost-efficiency factor.

iTunes on Android will make it easier for the users to switch to a brand new operating system that will contain more features and functionalities. Nowadays, markets are filled with hundreds of Android devices available with different device specifications. It’s hard to predict whether Apple would actually be willing to invest the required amount of energy, time and money into something that is uncertain to yield a profitable return.

Read Also: How to Root Android

How well will iTunes Radio fare on Android?

iTunes Radio, Apple’s leading music streaming service is believed to work brilliantly with Android. If rumors are to be believed, Apple is likely to break out radio functionality from the iOS Music app in the future to create a standalone iTunes Radio application. Talks are also on, regarding Apple considering an on-demand streaming service with the name Spotify or Beats Music. On a personal front, I feel this streaming service would turn to be a good addition for the future of iTunes Radio and would considerably increase its utility and popularity on the iOS.

While the best music streaming services are already available on a variety of operating systems such as Mac, iOS, Windows and Android, it is being believed that running iTunes on iOS will work wonders for Apple Inc. The easy ability to purchase music from the iTunes Store has probably encouraged people towards the iOS platform. The question that lies here is that how would iTunes Radio on Android offer the purchase of music without having the iTunes Store on Android? Well, the answer for this question is yet to be received.

For Apple, all the revenue received from iTunes Radio is negligible, so it won’t actually consider operating iTunes Radio on Android. Plus, offering any kind of music streaming service to users of other platforms would actually run the risk of damaging Apple’s ecosystem and make it hard to pull in users from the Android platform to iOS.

Whether Apple chooses to run iTunes on Android or skips doing it, iTunes users are probably going to be treated in the finest manner. Apple is highly concerned about preserving its ecosystem and I’m sure whatever decision it will take will mark better results in the near future.

Please don’t forget to drop in your reviews/comments on the above post, using the comments box provided right under this post.