Home » Gaming » Do You Know How to Keep Your Information Secure When Gaming Online?

Gaming has become a mammoth industry and as it continues to grow at a rapid pace it has become highly lucrative for the software houses and game developers. However, as with other industries such as banking or retail, being part of a money-spinning sector also means you eventually become a target for cyber criminals. 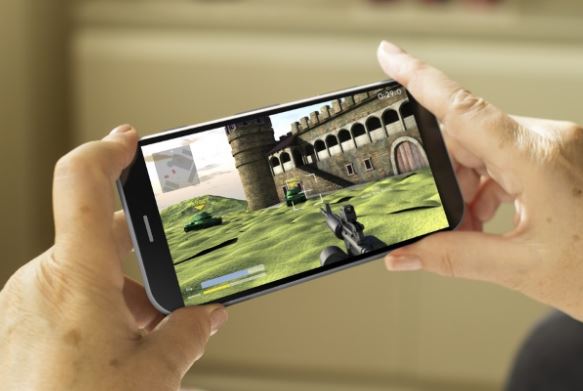 The realization that the gaming industry was a prime target really piqued back in 2015 when it was revealed that 77,000 Steam users were being hacked every month. Although the industry has taken note and preventative action, it would be naive in the extreme to simply put your faith in others to protect you and not take security measures yourself.

We should all be aware that identity theft is a preferred method for criminals to take from you, as it’s not as precarious as a mugging or burglary and can in fact be far more rewarding. While most people are aware of things such as The “Nigerian Prince” scam due to an understanding that they must be cautious when assessing emails, conducting online banking, social networking or shopping online. Still, that same vigilance is rarely present when gaming online.

Whatever platform or device you’re using to play online, from Facebook games on your phone to the latest MMORPGs on your PC, there is an inherent risk involved. Although most people operate under an alias, meaning you don’t know who you’re really playing with or against and they don’t know you, there is still a risk of inadvertently or irresponsibly giving away personal data through the chat rooms and unmoderated discussions that are increasingly a part of modern gaming.

Many gamers look to gain an edge by downloading a cheat or “free” upgrade and these will often contain malware maliciously designed to gain access to your information and/or files. There is a risk involved when trading, whether this is buying or selling an in-game item or character or actually selling your device without first deleting all personal information. 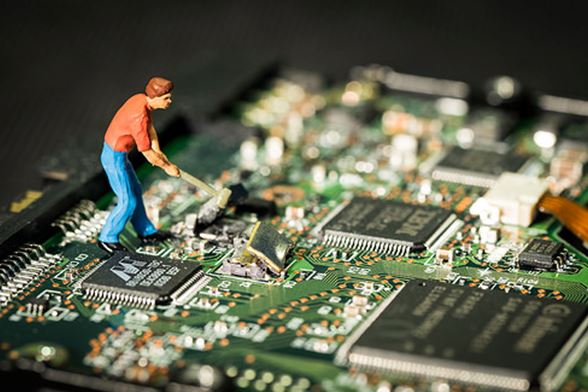 When playing online it’s best to stick with the big names, as you know they have a team of developers trying to tackle the problem and generally they do a good job of remaining one step ahead of the cyber criminals.

This means that if you’re looking to play online bingo, for example, you should choose reliable providers such as Fabulous Bingo, as they’re a big player in the bingo world and the efforts of their game developers give you an added layer of protection that you won’t find with less reputable bingo platforms.

Similarly, when buying subscriptions or gaming online, take some time to assess the reputability of that service – it’s nothing compared to what you have to lose.

Obviously, you should have adequate and fully updated antivirus, firewall and anti-malware protection running. If this hasn’t always been in play it might be worth searching for malware that might already be present on your device.

Just make sure you do this through an authentic web-protection expert, as many sites claiming to search your computer for malware are actually looking to infect your system. Once again, rely on the big, reputable names such as VirusTotal or Malwarebytes. 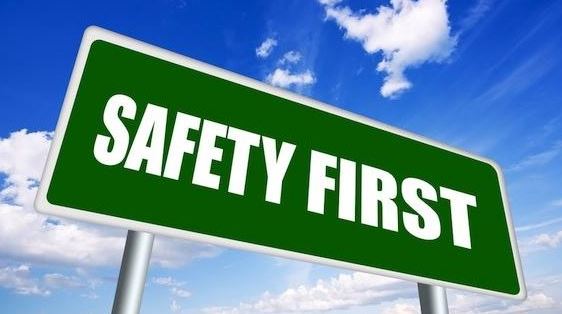 The usual advice applies in using strong passwords, not revealing personal information to other players and choosing a username that has no relation to you personally. In fact, you can even opt to go for a password management service such as LastPass, which will give you added options of creating stronger passwords and changing them frequently.

Only play official versions of the games you love and verify the authenticity of any downloads or in-app purchases you make. Do remain current with updates as they might extend protection to prevent any newly found threats to gamers.

All this advice is particularly pertinent to parents. Monitoring your child’s online habits has become an essential part of good parenting. It’s not all doom and gloom, though, as developers are finally deployed on the front line of this fight and are financially reliant on winning the battle against hackers. There’s a battle for your data out there though, so it’s wise to put on a helmet. :)