At first glance, it may appear as though there’s very little correlation between the worlds of football and forex trading. Aside from the rise of FX sponsors in football (Hantec Market have an existing arrangement with Premier League outfit West Ham United), there’s little on the surface to suggest anything other than a convenient financial association. 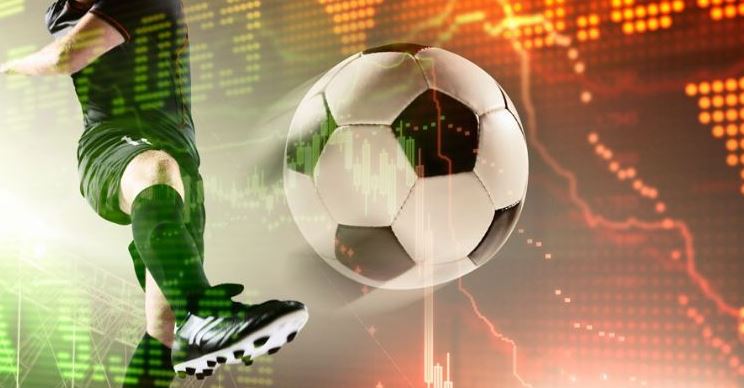 If you delve a little deeper, however, these entities actually have far more in common than initially meets the eye. In fact, the new generation of FX sponsorship in football represents the tip of the iceberg, with similarities now being drawn between alternative aspects of financial market trading and sport.

We’ll explore these similarities closer in this article, and ask how the correlation manifests itself for fans and clubs alike.

Perhaps most interestingly, there’s a strong correlation between forex (and financial market) trading and fantasy football management. To begin with, financial market traders are required to possess strong analytical skills, as they look to review both historical and real-time data so that they can execute informed trades.

Similarly, Fantasy Football enthusiasts must also collate and analyse large data sets when picking their sides and transferring players on a weekly basis, while also reacting to various market conditions so that they can achieve the best possible results.

When you analyse these two practices, you can see an obvious correlation between trading on the financial markets and transferring players as part of your Fantasy Football side, with a number of transferable skills required across these two seemingly unique disciplines.

In the wake of Brexit, we’ve also seen an increased focus on foreign exchange currency rates and their impact on recent transfer fees. Even prior to the EU referendum vote, the summer of 2015 saw British teams required to pay proportionately higher transfer fees due to a number of macroeconomic and geopolitical factors.

From a strengthening dollar to the Greek financial crisis, the value of the pound plummeted and forced transfer fees spiralling in the Premier League.

If anything, the pound has depreciated further and traded in an even narrower range since the Brexit vote.  This has contributed to the total transfer spend of more than £2 billion over the course of the last two summer transfer windows, with English clubs having to spend an incrementally higher amount to complete individual deals.

Paul Pogba’s transfer to Manchester United in 2016 was the prime example of this, as this ultimately cost the Red Devils a total of £89.7 million at the Brexit-influenced exchange rate of €1.17.

If the deal had been completed before the EU referendum, however, the club would have paid just £80.2 million at an exchange rate of €1.31. So, not only did the sudden fluctuation in exchange rates cost the club nearly £10 million, but it ultimately meant that Pogba’s transfer ending up breaking the world record. 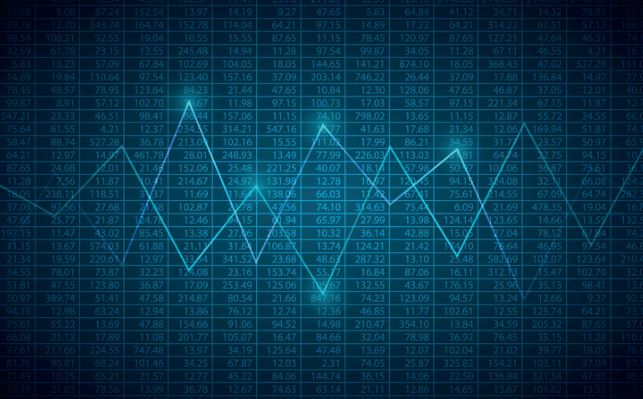 As we can see, the correlation between forex, the financial markets and football is tangible, and something that impacts on various aspects of the sport. The impact on transfer fees is arguably the most topical element, particularly given the amount spent each year by English clubs and their penchant for signing players from overseas (and particularly Europe).