Lisa Donahue is a California based citizen that participated in a popular reality show a decade ago. 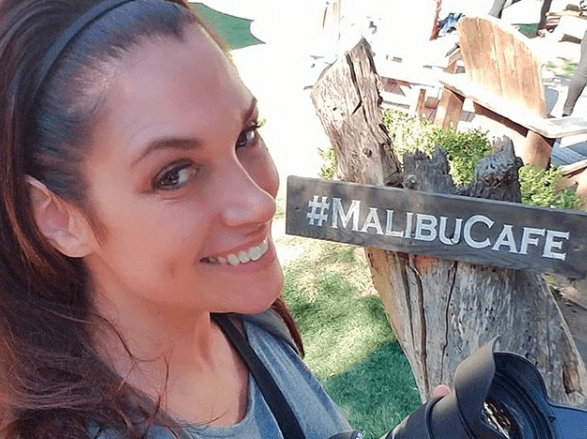 Donahue is born on February 4, 1976, and raised in Rochester, New York, United States of America. The world knows very less about America’s popular reality show winner because she maintains a private life. Before the participation of a reality TV show, she was working as a bartender in New York.

The word got in the town that the hit series Big Brother (American version) begin auditions. Lisa did not hesitate a moment to become a part of the show. Big Brother reality show has lifted many struggling actors and entertainers to gain popularity.

The show winners and participants have grown a lot with the popularity, and several of them have received to show up on movies, reality shows, and TV shows.

Fortunately, Donahue was shortlisted to appear for an in-house audition, and the former bartender was fed up with the current job. The winner of S3 had a bigger dream in the bucket list, and she wanted to become an actress.

Big Brother reality series is an excellent ticket for a newcomer to gain extraordinary exposure on national television. Millions of journalist would cover the story, and it can gain massive attention from the nation.

The S featured the same house as last year, and the format remained the same. The production team decided to keep one bathroom, one dining room, one kitchen, and four bedrooms. Lisa learned about the 11 contestants shortlisted for the show, and all of them are unknown to each other.

None of the contestants had a film industry or entertainment industry background with zero popularity. In short, everyone had one equal shot at winning the hearts of the people with charisma. The contestants had the background of Media buyer, Writer, Teacher, Retail sales specialist, Firefighter, Bank representative, Fashion designer, Real estate appraiser and others.

Lisa did not have a chance to connect with someone having a similar background except Josh Feinberg, who was working as a waiter at that period. Josh was two years older to Donahue, and they made a good team later on in the show.

Danielle Reyes was the runner-up of the S3, and he was indeed sharp in everything. The jury selected Lisa as the winner of the season-three Big Brother.

Yes, the winner of the season three left the show with whooping half a million dollar in the pocket.

Lisa has the attention of the country as she is the winner of the S3. Several producers and directors wanted her in the shows, TV-series, and movies. The selection of the script process begins for her, and she did not want to sign a film or show for money. One good script is enough to take the newly found fame female actor to another level.

In 2004, she signed to work in a few shows and movies playing small parts. Lisa was a repeated guest on Entourage TV series. Again, she played a guest role in Dr. Vegas, and it did help her gain a momentum.

The reality series Big Brother: All-Stars begin, and she was one of the popular picks from the audience. However, the production team did select or invited the S3 winner for some unknown reasons. Donahue posed for “Ramp magazine” after BB3.

Lisa Donahue is pursuing her passion for Photography and she is active on social media.

Letting go and looking back… with #love. pic.twitter.com/hc61U6LG8h

Unfortunately, Lisa Donahue did not achieve major in the film industry or television industry. The female actor did not appear on big screen or small screen for almost a decade now. The winnings of Big Brother S3 added fuel to a net worth of $1,000,000.