Homepage » Aadhar Card » Aadhaar and Technology – What Everyone Should Know?

Technology has witnessed a sea change with respect to many years lately. One of them has been the introduction of biometric system where everyone in India has got a unique ID.

Yes, it has given the realization that yes; even people living in the remotest part of the country can be attached with a system where they get a unique id. 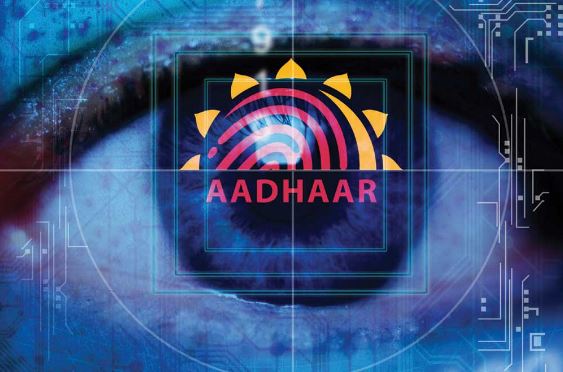 Technology has given birth to the hopes and aspirations for people where they just don’t have a unique id to show, but they are also eligible to get government related benefits.

Before the introduction of Aadhar cards, there have been many problems of sorts

As a result, it was extremely necessary for the centre to know about the actual strength of its citizens and also to connect people from every nook and corner of the country.

The introduction of aadhar card is also a perfect reflection of how technology has helped the government realize the aim and objective with ease.  You can go aadharcardportal.com to know more about it.

The step hasn’t just strengthened the security of the country by marking the actual strength of citizens; it has equally created a positive approach of creating a favorable economy as well. 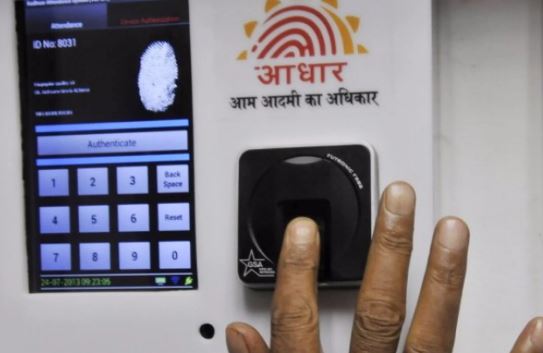 Let’s take a look at the benefits which technological invention has created for India:

Considering the fact, that technology has by and large been used to create a uniform and widely prevalent system, so proper safety and backup plans should also be created to prevent the system from falling prey to evil minded people. Yes, there has to be a regular and constant system where proper security measures have to be put in place

Considering the level of benefits which the birth of technology in the form of Aadhar revelation has opened for India, it has surely done its bit towards creating a positive phase for the country.