One underrated aspect of living in the modern world is that we get to experience so much more than humans used to in the past. Back then, there was little to stimulate your imagination; if you weren’t naturally creative, then tough. All you could do is look out of the window. 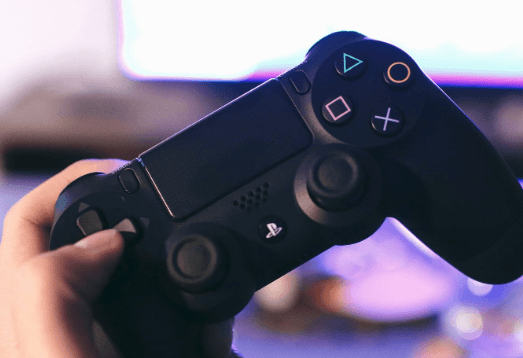 Now, people are able to travel (and try on a new skin in the process), watch movies, and read. Gaming is increasingly used as a way to have another experience, too.

This is one of the most creative (not to mention profitable) industries out there, capable of transporting people to a new place. Below, we take a look at some of the best examples of this.

1] On the Sports Field

People want to play sports, but the truth is that it gets hard to do once you leave High School. Even if you can find the time to play, it’s unlikely that your free time will sync up with the free time of your friends.

Here’s where gaming fills a void, and then some. Sports games bring out the competitive (if not physical) enjoyment of playing sports, and also allow you to reach the top of the world (try being the best at Fifa), all without leaving your living room.

The inconvenient truth for car lovers is that if they want to follow their passion properly, then they need to invest thousands. And who has thousands just sitting around these days? Thankfully, we have car games to fill in for the real thing.

While we won’t be able to buy a super car and take it around the track each weekend, we can still enjoy the thrill of driving in the virtual world. We’re able to customize our vehicles and go head to head with our friends and strangers. And without spending a cent on gas, too.

You don’t want to go to war. And despite what game developers might say, there’s nothing that’ll substitute for the real thing. But you can get some of the experience, and an even smaller dose of the glory, by playing the best war games out there.

This isn’t just an experience, either — playing a high-quality World War II video game will give you a new and heightened respect for what others went through.

Who knows just how magical the universe can be? When it comes to escapism, video games are fantastic — there are entire worlds of fantasy, and we’re just one player. Games such as Zelda allow us to think bigger and more abstractly about the world around us, transporting us to another world.

Anyone who’s into gaming already knows just how immersive the experience can be. It really is like reading a book or watching a movie; you’re just absorbed into that world for a while, and you’re an active participant, too.

As gaming continues to develop, we see things get even more creative and satisfying, especially once virtual reality gets even better. You can also try Fierce PC. They are PC experts that design & build custom gaming, VR, workstation & office PCs