Based on the Sanskrit epic named Mahabharat, there was a television series with the same name that belonged to the genre of Indian mythology. It was aired on Star Plus from 16th September 2013 to 16th August, 2014. 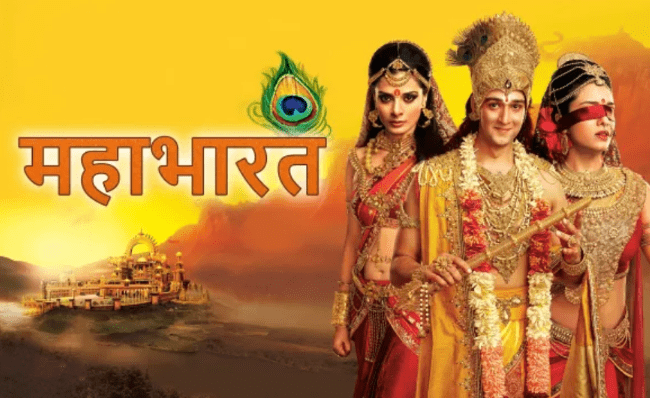 Regardless of your age, if you’re an Indian, it is expected that you have read the epics, Ramayan and Mahabharat. Here we’re going to discuss the plot or the storyline of the latter epic.

We are taken into the world of Hastinapur, a kingdom that was ruled by the entire Kuru clan where both the Pandava and Kaurava brothers fight against each other for grabbing the throne.

The Kauravas are the sons of Dhritrashtra and the Pandavas (the 5 sons) are the sons of Pandu. The eldest Pandava brother is named Yudishtir and he is the next-in-line to succeed his father to the throne.

The story starts off with the son of Ganga and Shantanu, Devavrata who is also a disciple of Parshuram. Eventually, Devavrata gets the name Bhisma due to the pledge that he takes to embrace celibacy.

He does this to make sure that his father’s wish to marry Satyavati is fulfilled. He takes a vow to rule the Hastinapur throne and at the same time he is granted the ability to live forever (unless he himself chose to die).

Bhisma sacrifices his right to the throne and lets Satyavati rule the kingdom playing the role of Rajmaata post her husband’s death. Vichitravirya, her son has grown up to be an alcoholic and he was entirely dependent on Bhisma.

Therefore, he is unable to rule a kingdom due to his vices. The 3 princesses, Amba, Ambalika and Ambika, belonging to the Salva kingdom are won by Bhisma who takes them to his place, Hastinapur. Later on Vichitravirya marries both Ambalika and Ambika.

When Amba asks for justice, she is bestowed with the only option of marrying Vichitravirya in order to become the queen of Hastinapur.

However, she asks Bhisma to marry her as he won her first. But due to the fact that Bhisma had already embraced celibacy, he refuses, thereby angering Amba. Lord Shiva grants Amba rebirth with a fate to play a role in Bhisma’s death. Amba was later reborn as Shikandi and she participated in Bhisma’s death.

For Bhisma’s blind nephew, Dhritarashtra, he asks for Gandhari’s hand and this decision infuriates her brother Shakuni. During the coronation ceremony, the younger sibling of Dhritarashtra, Pandu, is crowned because of the influence of Vidur.

At this instance, Shakuni felt cheated and he pledged to destroy the Kurus. Meanwhile he adds negativity in Duryodhana against the Pandavas and this leads to the Kurukshetra War. During this war, Lord Krishna lent Bhagavad Gita to Arjuna, his Pandava cousin.

Amidst the war, many people died like Drona, Bhisma, Karna, some of the sons of Dhritarashtra and Gandhari. Later on Yudhishtir becomes the king of Hastinapur and Draupadi becomes queen.

During Kuntibhoj, Princess Kunti receives a boon from Durvasa, a sage, where she could bear the child of a deity whom she could invoke. She calls the Sun God and gives birth to a son named Karna. Since she was unmarried while she gave birth to a son, to avoid harassment, she sets afloat Karna on the Ganges. 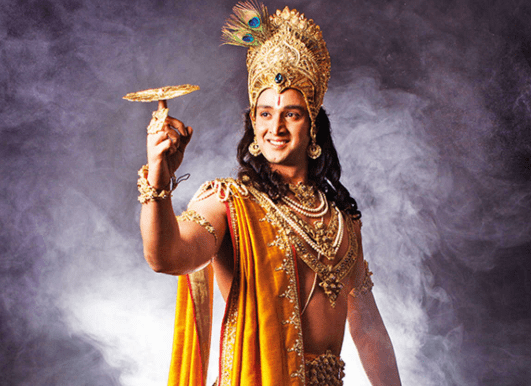 Karna was later on raised by Adirath, a charioteer and Radha, his wife. As he belonged to a much lower caste, he was not well-treated but he later became a skilled archer. By the time Kurukshetra War ended, Karna’s true identity was revealed. Duryodhana was the only supporter of Karna and hence he promises to safeguard him.

Arjun wins Swayamvara of Draupadi and by mistake, Kunti gives the orders of Draupadi being shared by 5 Pandavas. Later on Draupadi is insulted and undressed in the Game of Dice by the Kauravas and Duryodhana. 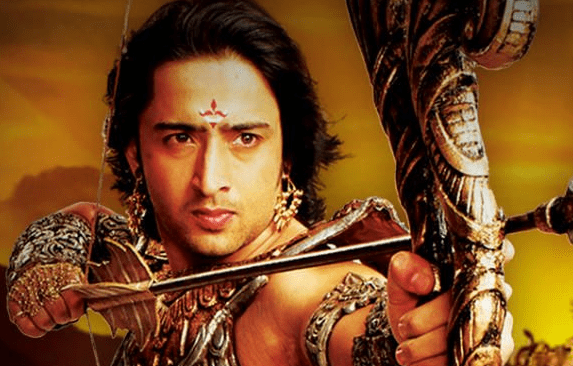 Development and Production of the project

Star spent 5.1 billion or $72 million on the entire Mahabharat and spent another $5.7 million on marketing the show, thereby making it one of the costliest TV series. The producer, Siddharth Kumar Tewary said that the disrobing sequence of Draupadi took a stretch of 20 days to shoot. 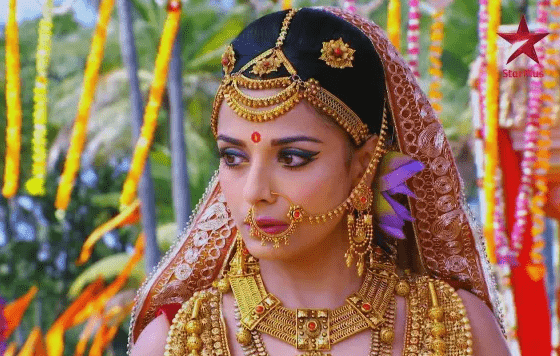 Impact of this TV series and how the audience received it

Nishi Tiwari, while writing for Rediff said that if the story keeps up the quality of writing and employs actors who play the characters perfectly, there can definitely be one more winning TV series among us.

DNA appreciated the scenery, costumes and the flute theme played for Krishna as this was designed by Raj Mohan Sinha. Along with the special effects, they also mentioned that the pace of the story was immensely fast.

What kind of viewership did Mahabharat receive?

During its premiere, it successfully attracted a viewership of 8.5 million people. Very soon, the show became one of the highest rated mythological weekday epic show within the past 3 years on Indian television.

On the 1st of December, 2013, the ratings of viewership reached 9801 TVTs. The scene where Draupadi is disrobed took Mahabharat to its highest viewership and helped the channel Star Plus gain the highest GTVMs that they’ve ever achieved in the history of Indian Television.

How did the other countries receive Mahabharat TV series?

This epic drama was broadcast on antv in Indonesia after being dubbed in Indonesian in 2014 March. Not only that, but the cast and crew were also invited for a fan meeting tour at Bali and Jakarta.

The show received huge applaud in Indonesia and they were invited for several special events post the show being aired on TV.

So, if you’ve been lately feeling bored sitting at home during the lockdown period, why not start watching this epic drama all over again to brush up your mythological knowledge?