Mahabharat is a historical television series aired in India based on the Hindu epic with the same name. This television series has a total of 94 episodes and it was originally run from the 2nd of October 1988 to the 24th of June, 1990 on the channel DD National.

B.R Chopra was the producer of the series and Ravi Chopra was the director who is also his son. Raj Kamal was the music composer and an Urdu poet, Rahi Masoon Raza, the Urdu poet wrote the script. 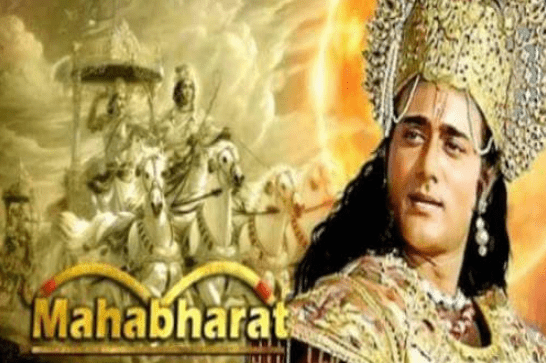 This TV series was based on the story that is originally owned by Vyasa. Maganlal Dresswala was the official costume designer of the series.

60 minutes was the duration of each episode of Mahabharat and it started off with a title song that had 2 verses straight from the Bhagvad Gita and lyrical content. The title song was sung by the famous singer Mahendra Kapoor.

After the title song, it was followed by a verse on the personification of time by Harish Bhimani, the voice-artist belonging to India. This is touted to be the most popular Mahabharat series that has been ever produced on Indian television.

If you’re locked down in India due to the Coronavirus pandemic crisis, you’re lucky enough to be able to binge-watch this television series yet again on DD Bharati. Spend your lockdown days learning about the mythology of India.

According to Kishore Malhotra, a member of the production team, 9 crore or $1.3 million is the total cost of producing Mahabharat. All the pivotal members, B.R Chopra, Ravi Chopra, Rahi Masoon Raza and Pandit Narendra Sharma together chose Nitish Bharadwaj to play the central character of Krishna. 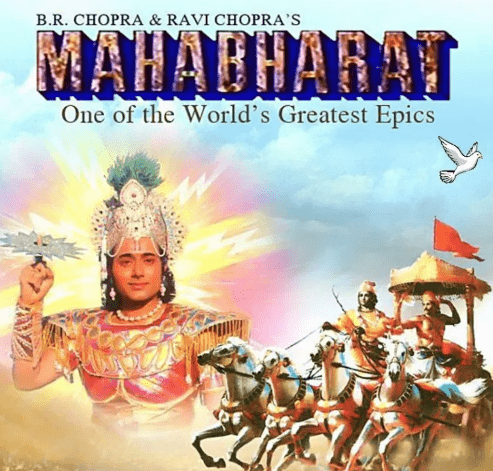 He played the role when he was 25 years of age. Initially, this man was selected to play Vidur but later on B. R Chopra thought Bharadwaj to be too young for this character.

Firoz Khan was selected to play the role of Arjuna (which was later on accepted as his screen name) in spite of being rejected at the auditions time and again.

Mr. Praveen Kumar was chosen to play the role of Bhima as Chopra was desperately searching for someone who could give the robust look to the character.

The most surprising fact is that more than 6 actors were shortlisted for the character of Draupadi (including Juhi Chawla). Roopa Ganguly and Ramya Krishnan were the final actresses among which the former was chosen due to her adept skill in Hindi language.

2] Reception of the TV series

In an article in The Hindu, Lavanya Mohan wrote that the version made by B.R Chopra is undoubtedly the only one that has made a strong impact on her. Though it is true that the effects were comical and the sets pretty gaudy, yet the writing of the story had been done in such a manner that the series seemed way ahead of its time.

Just as the impact of Ramayan, in case of Mahabharat too, the streets became empty and people used to return from work earlier in order to watch the episodes.

When it was retelecast, it soon bagged the prize of the second-most watched TV series after Ramayan. Within the 13th week, it gained 145.9 million viewers over both the evening and morning slots on the channel DD Bharati. 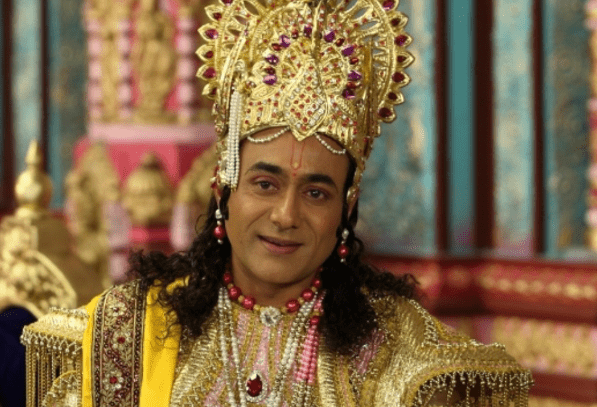 Mahabharat was shown in the UK by the BBC and very soon it gained around 5.1 million audiences. This is even the first programme that was ever broadcast on BBC2 after it was re-telecast in 1991. It is rather surprising that it was also shown on FBC TV in Fiji and also in Star Utsav.

Moreover, the dubbed versions were all aired in Malayalam, Telugu, and Tamil and in Indonesia. Due to demand from public and the Coronavirus pandemic lockdown in the country, it is now being telecast on DD National and DD Bharati from 28th March, 2020.

Is it available on Home Media?

Yes, Mahabharat was uploaded on the website named Rajshri.com with the dubbed Tamil version. Moreover, there is another Bengali-dubbed version that has been released by Heart Video and this is a perfect watch for Bengali-speaking viewers. 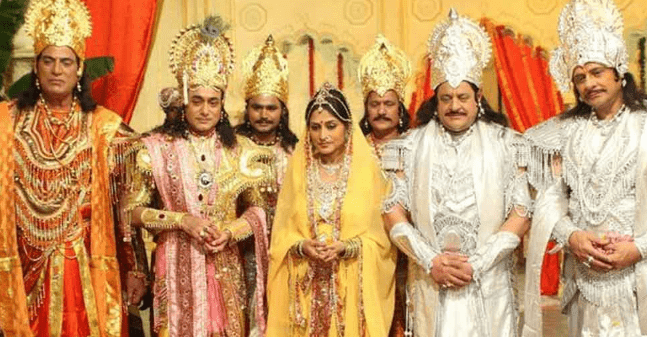 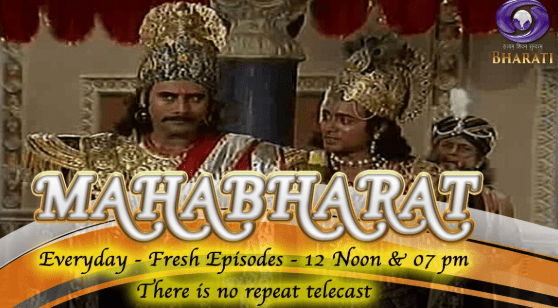 In terms of popularity, Mahabharat is touted to be the gold-standard as it left a massive impact on an entire generation. As per the Guardian report, Mahabharat TV series lured the attention of more than 5 million viewers on a single Saturday afternoon on BBC2. Here are few interesting facts on this TV series.

So, now that you have all your time to watch such web series, why not start binge-watching this popular TV series all over again to brush up your mythological knowledge?