Some of the world’s most iconic individuals have been sportsmen and women. From the indefatigable Jesse Owens to the inimitable Serena Williams, the list is inexhaustible. They remain an exemplary reminder to us all of what talent and determination can achieve.

Sports Injuries and Their Long and Short Term Effects 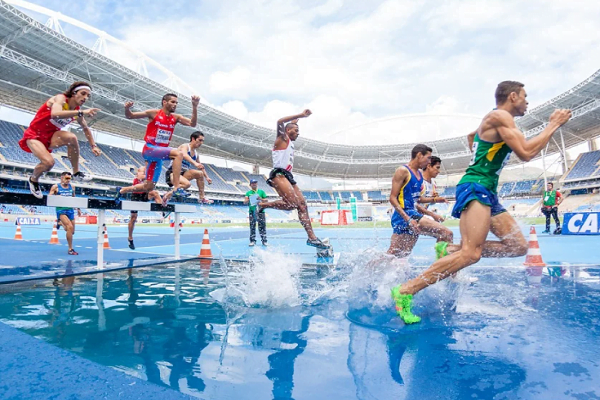 On the other side of sporting glory lies the challenges of pain and injury. Sporting injuries have been known to end careers abruptly but what is often not highlighted are the challenges that come after. Some injuries alter the lives of athletes for many years even after retirement.

If you are a fan or looking to pursue a sporting career, here are some major injuries to be wary of.

Trauma occurs when your head suffers a hard impact like a violent blow or being slammed onto the ground. Whereas the human skull is tough for the purpose of protecting the brain, severe hits surpass its protective capabilities. 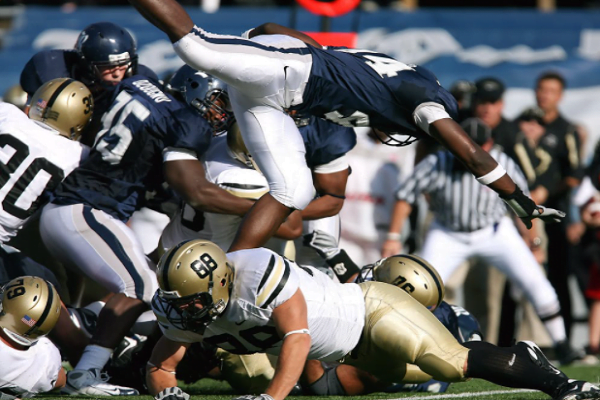 Brain traumas are common in sports due to the physical confrontational nature of some of them such as football and boxing.

There are different kinds of long-term effects that stem from brain trauma. They include.

At first, when Muhammad Ali’s speech and gait were notably different, not many knew what to make of it. Later, his trembling hands and difficulty with expression led to a Parkinson’s diagnosis. He later died from complications of the same.

Studies have since shown that traumatic brain injury increases the risk of suffering from Parkinson’s disease between 56% and 83%. They are further affirmed by a growing list of athletes that have received positive diagnoses.

The main symptoms of the disease include abrupt involuntary muscle movements and challenged motor function. There is no known cure for Parkinson’s.

The discovery of CTE and its severity began with an autopsy on a former legendary footballer, Mike Webster. Research studies conducted on his brain linked his death to long-term repeated slams to the head. They led to progressive degeneration of his brain and symptoms such as.

The NFL has faced criticism for being resistant to acknowledging the reality of how the sport impacts players’ lives. Instead, there has been a concerted effort to besmirch the reputation of Dr.Bennet Omalu that made the discovery.

It is hoped that some changes may be made in the future. As things currently stand, however, Chronic Traumatic Encephalopathy is a consequence of trauma that players may have to face in the future.

The average racing car can travel at a speed of up to 80 miles an hour. During stage race events there have been reported cases of even higher speeds. While they can be exhilarating to watch or participate in, they take a toll on the body. 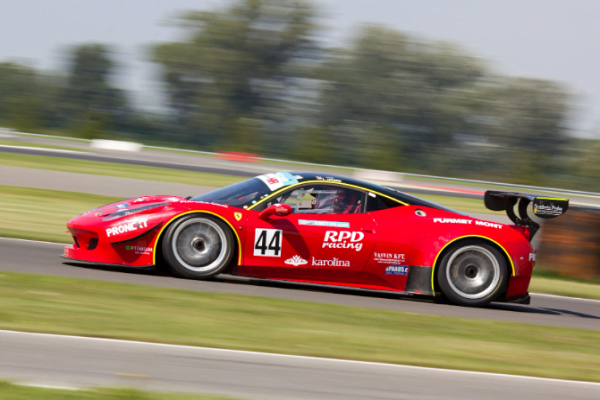 The human spinal cord is made up of interconnected vertebrae. At such high speeds, there is a significant level of vibration experienced by race drivers. As a result, the frequent jostling of vertebrae causes most drivers and co-drivers to suffer from a variety of spinal problems.

Unfortunately, the effects of musculoskeletal injuries can extend to other parts of the body. Both legs are linked to the spine and can therefore also get affected due to complications like sciatica. In the long run, rally drivers often face challenges such as chronic back pain and muscular challenges.

The ACL is a crucial ligament in your knee that is responsible for backward and forward movements. In addition, it enables your knee to rotate comfortably without bones jutting out of place. It is located between the thigh bone and the shin bone. 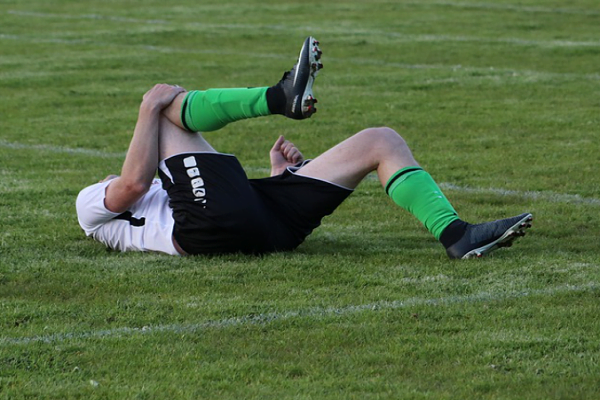 When an Anterior Cruciate Ligament tears, it is not only painful but causes great difficulty in mobility. In fact, in the past, ACL injuries were a guaranteed death sentence to any sportsperson’s career. Today, modern surgical interventions and pain management techniques like knee care laser treatments offer better recovery chances.

Depending on the severity of the tear, some players have recently managed to return to their professional careers.

However, doctors place them in the high-risk category of patients likely to suffer from osteoarthritis. It is also debatable as to whether reconstructive surgery ever fully restores the range of motion in the affected knee.

Many hours go into perfecting a Tiger Woods swing or a Rafael Nadal serve. On top of that, there are the actual games that they need to compete in. All those hours of activity result in wear and tear in different parts of the arm. 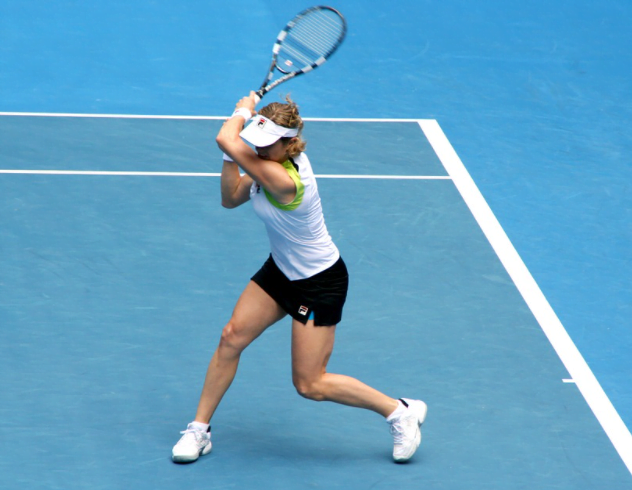 Tennis elbow comes about as a result of the elbow being used too often thereby inflaming its tendons. It causes pain and, in severe cases, difficulty in movement. Rest and management of symptoms may be restorative but in the long run, the attendant nerve may be damaged.

Shoulders also bear the brunt of being put to regular demanding use. Shoulder dislocations are among the most common sporting traumas. While they are treatable, they have a high rate of recurrence after the first incident. Each subsequent dislocation causes more damage than the last.

As we cheer and celebrate sporting events, it is also important that we remain sensitive to the plights athletes face. Further, as the medical fraternity advocates for better safety standards, it is imperative that their calls are taken more seriously.

Entertainment and competition should never be prioritized over the well-being of the competitors. If nothing else, we owe them that much for their great service to society.