MobileGo is highly equipped Android Manager that eases up mobile access for Android users. Various tasks like downloading, managing, importing & exporting your music, photos and videos becomes much simpler with just a flick of the button in real time that to on one location. This is made possible with the powerful multi-files manager that MobileGo comes with. 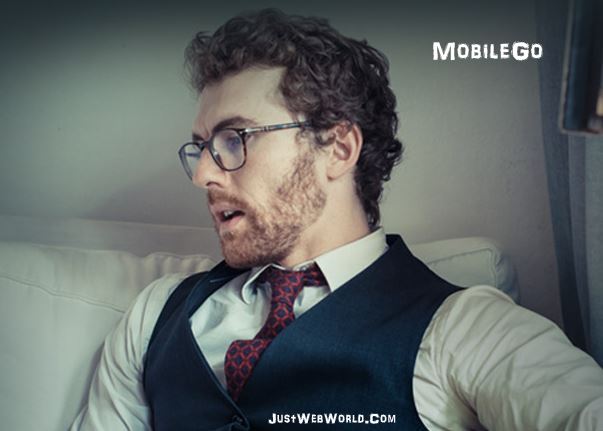 It allows you to operate from your desktop and perform tasks like de-duplicate contacts, switch devices, manage the huge app collection, backup & restore and send text messages. It organizes your phone in a much more orderly fashion to enhance your smartphone experience.

Wondershare MobileGo mainly comprises of My Phone, Super Toolkit, and Download being the three major components which make it the most amazing Android Manager. Majorly, the task of MobileGo includes managing apps, contacts, SMS, music, video, photos and document files in a simpler and convenient manner.

The key features of MobileGo can be classified into 3 parts which are Advanced, Essential and Media Management.

Advanced: this feature provide the users with 4 highly productive functions which are phone transfer, data recovery, data eraser and one click root, which make accessibility very simple and functional.

Essential: this is responsible for equipping MobileGo with some of the key features that are very frequently used.

Wondershare MobileGo has an amazing, very powerful and well supplied mobile toolbox, which provides it with the ability of the ease of accessibility and simple management for Android devices to enhance the user experience. It allows you to easily optimize and manage your mobile devices with the help of all that is in store.

Operating on Android OS becomes much simpler with MobileGo with some of the most complicated functions simplified. Backing up and restoring the Android device can be done in one simple click. It also assists users in handle restraint by rooting the android device, the lost files are easily recovered and mobile memory is erased to protect privacy if needs be.

Installing apps in slots, transferring music, video, photos, contacts, SMS and document files to and from computer, send SMS from computer are some of the other tasks that are made really simple with the help of the toolkit.

Following are some of the functions that become simple with the MobileGo toolkit: 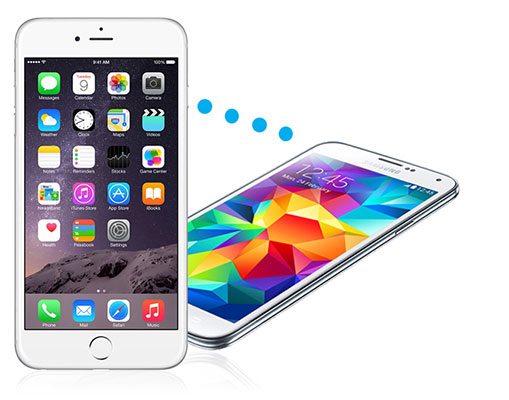 MobileGo now provides the users with the one- click Phone Transfer which allows the users to transfer to and from any device without the restrictions of make, model or carrier.

Backing up the data becomes simpler by a single click of a button & restoration can be done if the data is endangered or lost. ‘Data Recovery’ feature also proves to be very useful in case you do not have a recovery. 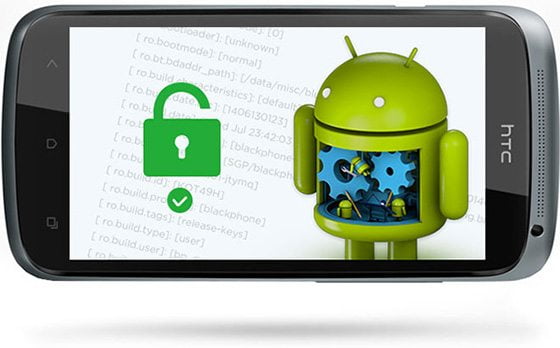 User permissions can also be transferred with one click on the Android devices. This makes your data more secure and give the users a lot of liberty with the Android device when you are installing certain programs & versions of the operating system.

MobileGo toolkit also assists users to recover lost data from the Android device. Regardless of how the data was lost; be it during a software update, malicious attack or just accidently deleted something, MobileGo Data Recovery easily recovers any data which has not yet been overwritten in any activities or use after losing it. 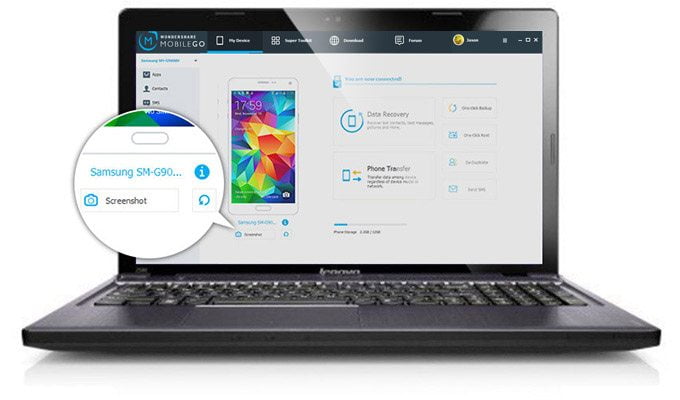 Allows users to capture a live image of your Android phone or tablet. This is an essential features as some of the information cannot be copied on documents hence taking screenshots and emailing them can really help in communicating data.

Mirroring the android device to the computer

Mirroring the Android device provides users with the following advantages:

Using apps on the PC directly from the Android device

Synchronizing with the android app with PC becomes easier and users can run apps on various devices without any barriers.

SMSs can be sent from the desktop

It enhances the uses further by allowing the users to send and receive messages from the PC making the apps like WhatsApp, Facebook and others more productive.

Games on the device can be played on Computer

Android Mirror allows users to play mobile games, on the computer, with the help of computer keyboard giving the players a better experience.

Viewing multiple notifications at once

Notifications can be received while playing games or working different tasks on the device. All the notifications appear on the screen and there is no way the user misses them.

Optimizing your Device with the MobileGo App

To make your Android device even more functional and well managed, users can also optimize your device with the MobileGo app. Following are the advantages of doing so:

It enhances the speed of the device considerably and enables the apps, camera & games to work better and all this by just tapping on a button. It reinvents your device entirely and takes the performance to the next level.

It also assists in optimizing the device by removing unwanted junk files. On running a quick scan, users can get a lot of space vacated which was being held up by this unwanted data.

Connects to the Desktop Wirelessly

Wireless connectivity to the desktop is one of the main advantages of optimization. It allows easy transfer of media, contacts & others data with the drag & drop feature that allows to save them as desktop icon. 😉