Though entry level cell phones still use Android Jelly Bean operating system, it is now considered a dated software. Now high end smartphones from Samsung, Nokia, Apple and Sony have moved onto Google’s Android KitKat system which processes commands at a faster pace and supports various touch sensitive operations which do not require user to touch the screen. We are specifying details of latest mobiles which have been recently launched and are highly recommended due to their technological features and ability to support multiple applications. These phones are already available in India for sale and prices are based on applications and features provided by manufacturers. 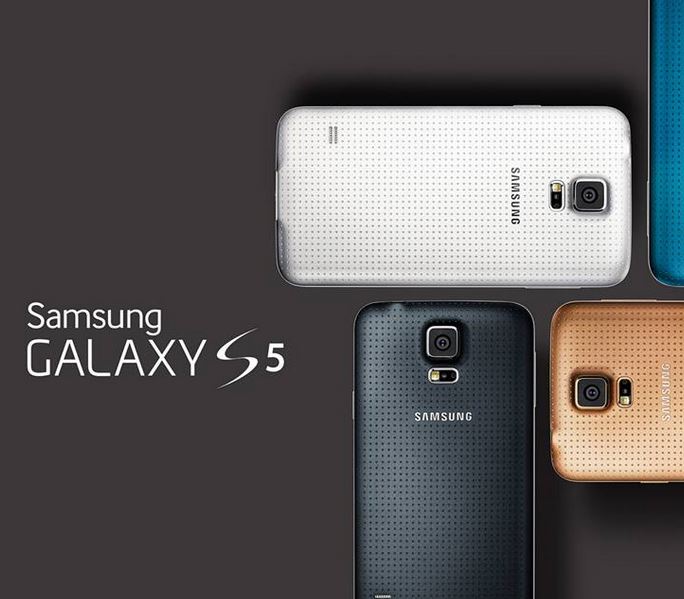 HTC One M8 – The HTC One M8 is a trendy smartphone with aluminum body underbody and attractive 1080 full HD display. M8 has a large 5 inch screen with LED indicator for signifying charging and incoming messages. Its twin speakers with Boom Sound technology on face provide clear sound while 5 megapixel camera with dual lenses provides excellent pictures of near and far subjects clearly. This phone is available in three subtle colors of grey, silver and black and is powered by Android 4.4.2 KitKat software. To shift through news reports provided by BlinkFeed application, HTC has powered the M8 with Snapdragon 801 processor. Long hours of video can be watched due to power of 2600 mAh Qualcomm battery which provides 20 hours of continuous talk time.

You can upload innumerable photographs and music files as this phone has tremendous storage capacity of 16 GB which can be increased by use of 128 GB microSD card. The HTC One M8 has ultra pixel camera which is paired with LED flash to take focused pictures from various angles at a fast pace with full clarity and depth. HTC has provided this smartphone with latest technical features like HTC TV which displays back recorded videos. Complete office applications to make documents and spreadsheets are provided by Polaris Office. 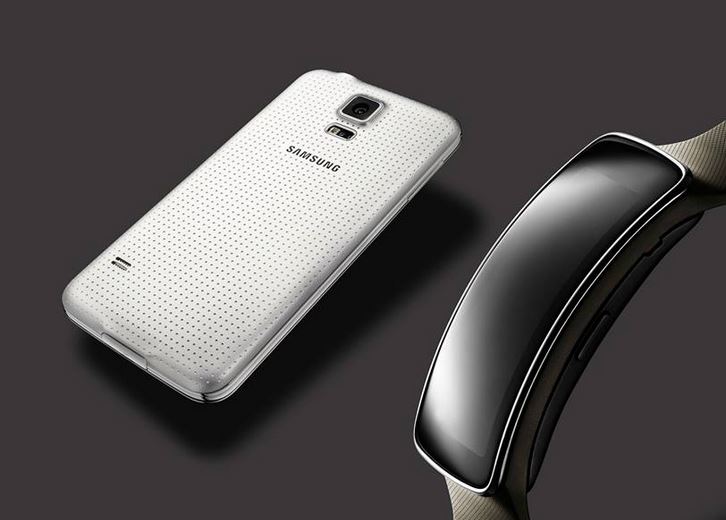 Sony Xperia Z2 – Sony has presented the latest Xperia Z2 smartphone with improved features over Z1 based on customer feedback to make it user friendly. Powered by Google’s powerful Android 4.4 KitKat technology the Xperia Z2 is 163 grams lighter than previous one and its processing power is enhanced by 2.3 GHz Quad core QUALCOMM processor. In today’s connected world where people like to share information at a quick pace Sony has fitted the Xperia with “Near Field Communication Technology” which helps it to sync with wifi enabled phone, laptop or television to view photographs, videos or other information. User can also sync this phone to wireless headphones to listen to music without wires or cables and inbuilt applications of Miracast and DLNA can perform these activities with touch of a button.

This waterproof phone has robust aluminum body with tempered scratch proof glass cover for clear view of applications on TFT panel with live LED technology. The best feature about this phone is its 20.7 MP camera with LED flash which has same features as a Sony camera to take crisp images as its inbuilt software scans through all images to save only best ones and optimizes them with right color and contrast. 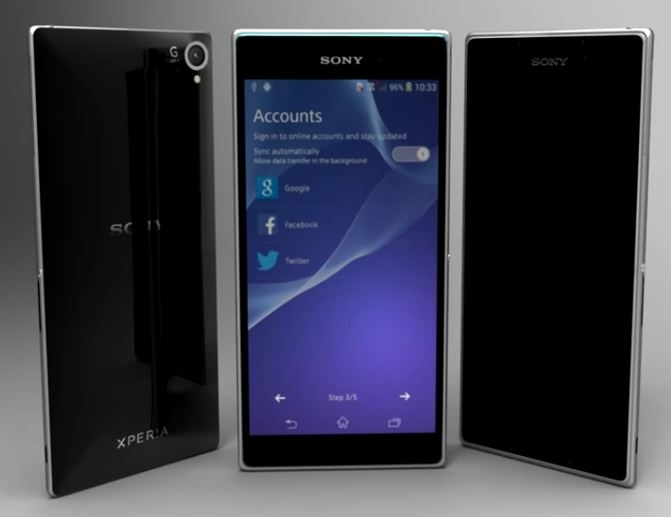 LG G Pro 2 – This recently launched smartphone from LG has three version or LG G Pro 2 837 for Europe and LG G Pro 2 D838 for Asia while LG G Pro 2 350 which is available in both markets. The phone has attractive 5.9 inch display screen with multi-touch responsive features since LG has powered it with Android 4.4 KitKat and 1.7 GHz QUALCOMM snapdragon processor. Its single 2.1 MP camera has LED flash and camcorder with HDR facility and autofocus mode with panorama view to take amazing pictures and videos which can be viewed on the wide 5 inch screen. Being a premium phone LG has slotted this phone within price range of Rs.30000 – 48000 as it also has IR blaster feature allowing user to take control of devices like television, air-conditioner, DVD player and other digital devices at home.

Google Nexus 5 – Google launched the Nexus 5 and became one of the most powerful and pocket friendly smartphone in the market. The Smartphone carries 4.95” IPS LCD Display and powered by 2.2 GHz Quad core processor equipped with 2GB RAM. The Chipset is offered with MSM8974 Qualcomm Snapdragon 800. The phone does offer in two storage variants including the 16 GB and 32 GB. It has a decent 8MP primary camera with HDR and optical image stabilization mode and 1.3MP as front facing camera. The pone does comes with a 2300 mAh Li-Ion battery which can lead to a full day with a fair usage. The Nexus 5 is offered in three colors including the Black, White and Red. It comes with a price tag at Rs 28999 for 16GB and Rs 32999 for 32GB. 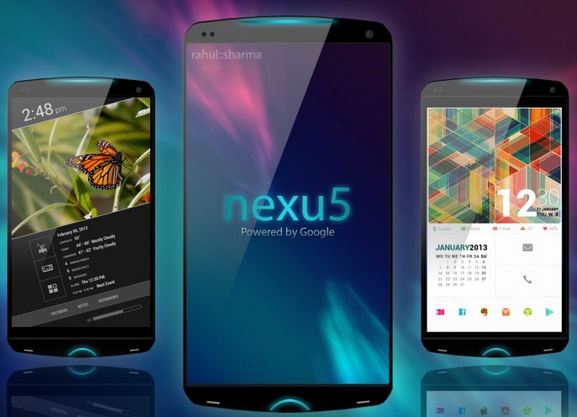 Samsung Galaxy S5 – This latest smartphone from Samsung was introduced this year and is powered with Android 4.4.2 KitKat version and is enhanced with manufacturer’s TouchWiz proprietary user interface. The phone is waterproof though it has a plastic rear cover and soft matte finish to flip through its various applications with ease. Samsung runs My Magazine application on the face of Galaxy X5 which features news articles and social network updates like Blink feed on HTC M8. The Galaxy X5’s Super Amoled Screen which is 5.1 inch long has FullHD resolution to provide display clarity of a tablet with clear images and sound clarity.

To give it an edge over other products in the market Samsung has provided its touchscreen with fingerprint scanner to open and close its home page making it safe from thefts. It also has Kids Mode so you can give it to your child to play favorite game with no access to other applications of the phone. The Samsung S5 has a 16 MP primary camera which can capture great pictures with detail and pleasant colors.