Spain is a beautiful country for history, heritage, and cuisine. Millions of people love the accent of native Spanish citizen and the football team Real Madrid. Football fans know a lot about Barcelona than the citizens due to the soccer team and celebrities like Cristiano Ronaldo.

The Most Beautiful Spanish Women Of All Time 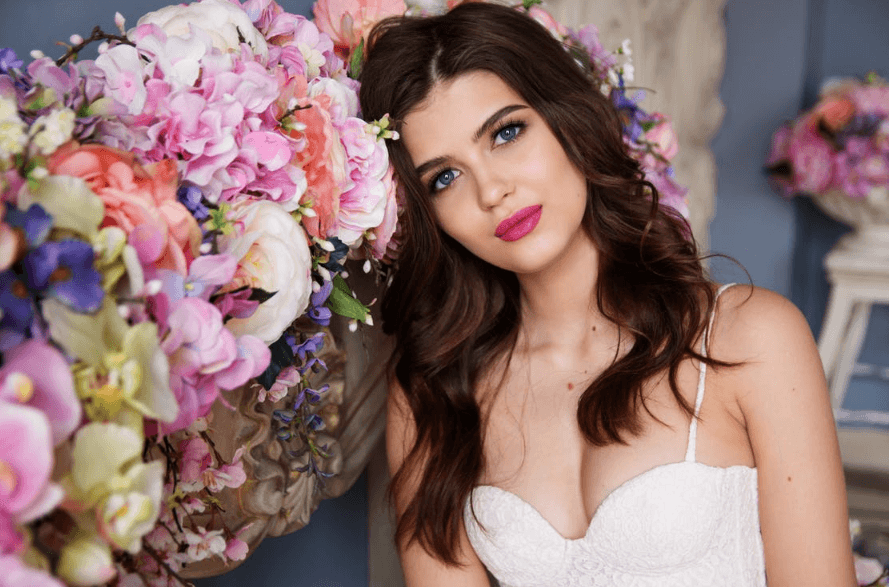 An observer can easily tell that Spanish women have unique facial features. Spanish women are very beautiful without makeup and touch-ups.

The women are known for energetic, passionate, hardworking ethics, and skills. Today, we are going to list down gorgeous Spanish women.

Martínez is a Spanish television female actor, movie star, and model that worked on several television shows and movies. Blanca worked in more than twenty movies in eleven years.

The Spanish actress has more than ten prestigious awards under her name. The occasional model worked with brands like Italian lingerie label Intimissimi. In the pursuit to try something new in life, she is writing a blog for Vogue España magazine.

Estíbaliz is a Spanish fashion model who competed in several beauty contests in Spain and other countries. In 2009, she participated in Miss España 2009 at a gala event in Cancun, Mexico. Pereira competed against several participants and finally crowned as the winner.

Estibaliz became the second female to win the Miss Spain title, and she earned the right to represent Spain in Miss Universe 2009. The event held at Atlantis Paradise Island, in Nassau, the Bahamas on 23 August 2009. But, she could not make it in the top 15 finalists.

Maria is a Spanish television presenter, model, and actress. Fernandez made it to the headlines after winning the title Miss Spain pageant in 2003 at the age of 22.

Eva earned the right to participate in Miss Universe 2003 pageant held at Panama City, Panama. However, she could not enter or reach top 15 in the 2003 Miss Universe.

Paula is a Spanish model and female actress. She made her debut in the television business with Al Salir de class, Compañeros, and Policías. Meanwhile, she also took the job of newsreader in Telecinco news show “Emisión Impossible.”

Later in life, she bagged many decent roles and several television shows. Paula married singer “David Bustamante” in 2006, but the couple said quits to the 12-years-old relationship in 2018. 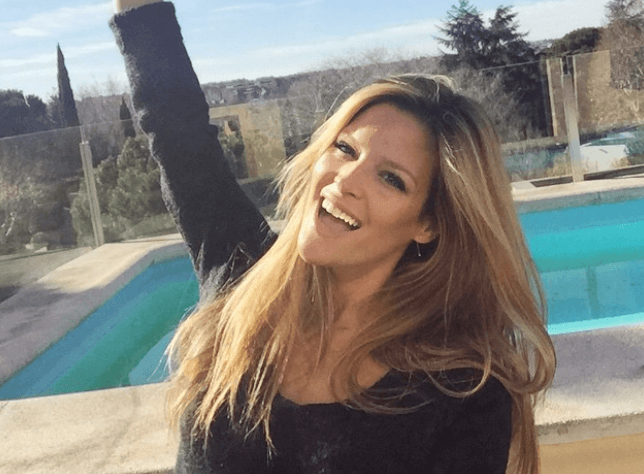 Arce is a Spanish model hails from Spain. Even though she is not a successful model in the country, but she is a beautiful woman that defines beauty.

However, she could not capture the Miss Spain competition and ended up first runner-up. Claudia qualified for the Miss Universe pageant in 2008, and she topped 7th spot. 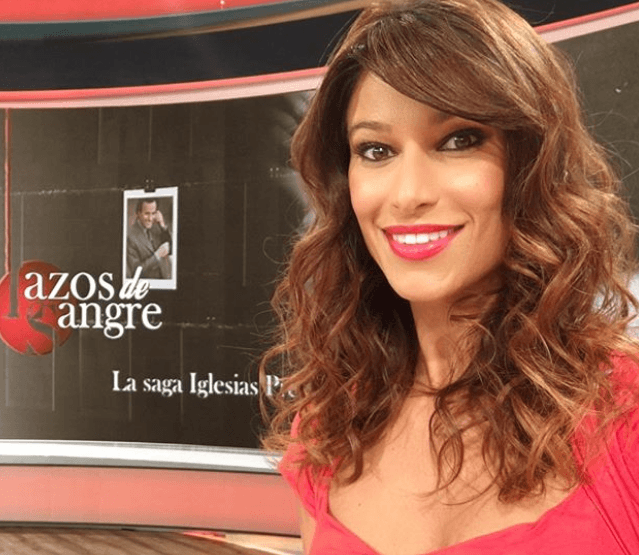 Sonia is a popular celebrity in Spain. She is a model, actress, and television presenter. The model participated in several domestic drama shows, and she worked in several movies as well. Due to her contribution in popular series, Gonzalez gained international fame. 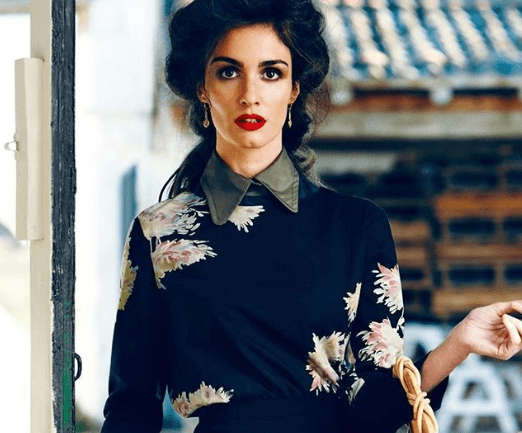 Vega is a popular face in Spain because she is an actress & model. The talented female actor found fame in popular TV drama entitled “Menudo es Mi Padre.” The star made it big in Spain later on, and she also worked in a show like “Friends” that increased her fame. 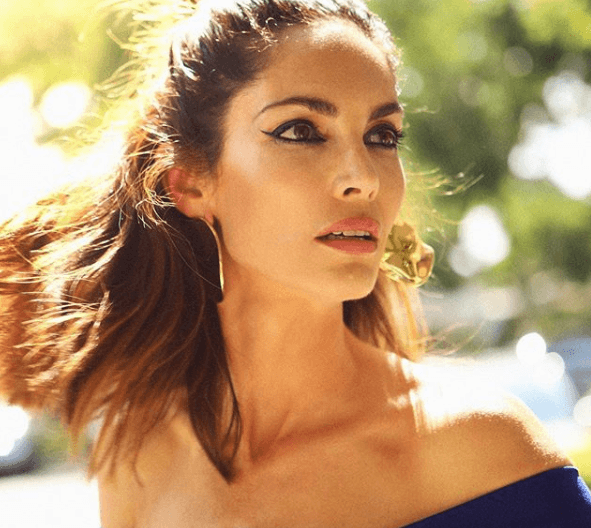 Silva is a 40-years-old supermodel from Madrid, Spain. The beauty queen earned her spot in the modeling industry due to her facial features and work ethics.

Eugenia is a popular face in the industry because she worked with several major brands in the past. She signed many modeling contracts making a decent income. Many people don’t know that she is a Law student completed education in the Complutense University of Madrid.

Sastre is a Spanish model and female actor. Ines started the career with modeling industry, where she landed an opportunity to appear in the commercial of McDonald’s. Ines was only 13-years-old, and she debuted in the film industry with El Dorado by Carlos Saura in the year 1988.

Elite model agency group signed her as the face of the company. Many brands approached her such as jHola!, Elle, Vogue, Cosmopolitan, Rolling Stone, Marie Claire, and so on.

Masco is a model, writer, and TV presenter. The Spanish model comes from the heart of Spain, Barcelona. Judit landed with the opportunity to work in a TV commercial at the tender age of 13. By 21 years of age, she gained recognition in the modeling industry.

Finally, at 21, she bagged “sports illustrated magazine” deal for swimsuit edition and accepted it. After getting recognized by the modeling industry, she got approached by many brands such as Escada, Palmers Lingerie, Armand Bassi, and Mango. 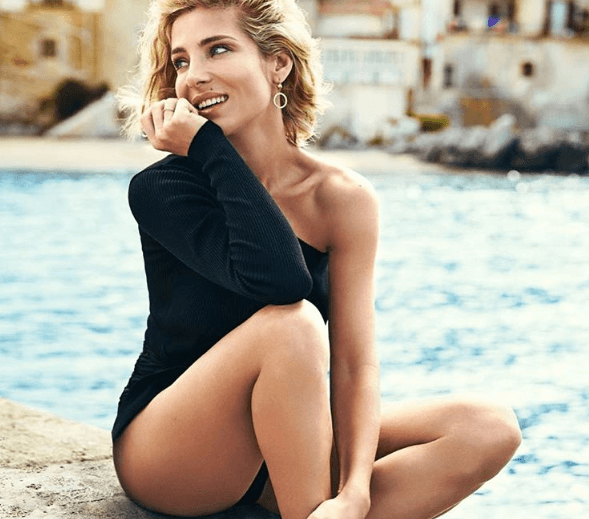 Pataky is a popular & successful model, actress, and producer from Spain. The Spanish actress knew what she wanted to pursue after education. After completing college, she started to appear for the auditions and ended up with television dramas and show deals.

The gorgeous woman worked in the popular film “Al Salir De Clase.” Since millions of Spanish people watched it and loved it, and the number followers increased. Currently, she is a popular model in the international modeling industry. 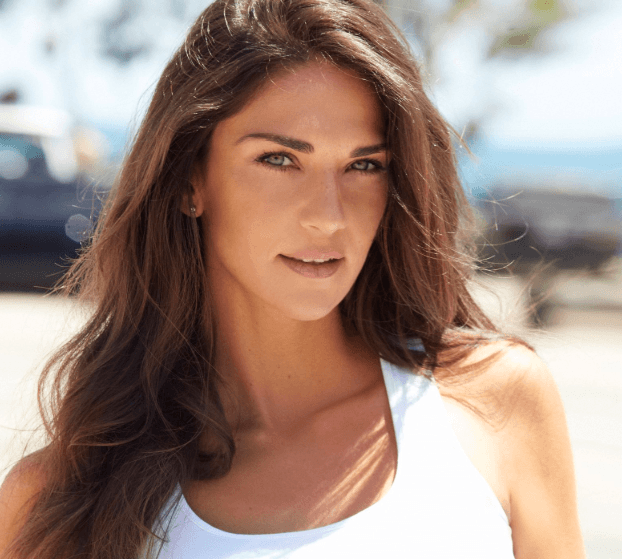 Bernal is a popular Argentine-Spanish actress and model. The model competed in several pageants, and she crowned in Miss Spain in the year 1999. She is one of the popular models in the world and Lorena listed in top 10 models in the world. 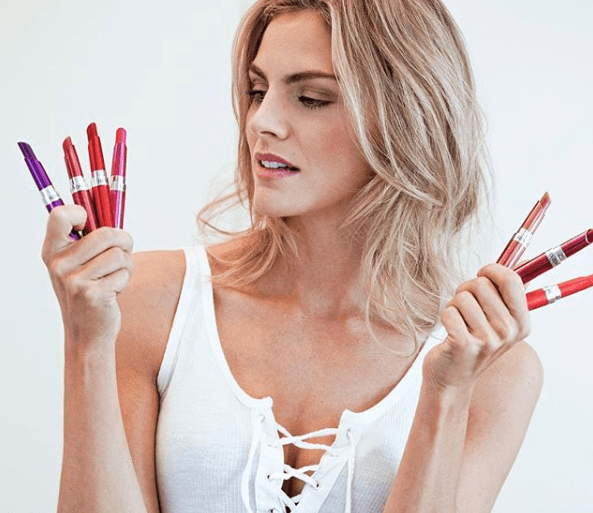 Amaia is a Spanish female actor and the contribution in the movies have gained massive following from the audience. Men could not resists staring at her because she has the perfect facial features and attractive looks.

She bagged many leading role in films like Catalina Marcos, Sin Miedo a Sonar, Sin Tetas No Hay Paraiso and more. Hard work and dedication helped her connect with the audience.

Cruz is an international movie star and she got recognised by the international audience after appearing in films like Pirates of Caribbean. Cruz hails from Alcobendas, Spain and she started to work as a model at a tender age of 15.

Penelope appeared in music video in 1989 and she hosted the Spanish TV channel Telecinco’s talk show La Quinta Marcha aimed for teenagers in 1990 and 1991.

Penelope did not attention from the audience until she appeared in movies like Vanilla Sky and Blow in 2001. After 2001, audience took her seriously and it led to a successful Hollywood career. Cruz married Javier Bardem in 2010 and the couple have two children.

Penélope Cruz is a successful Spanish former model & Hollywood female actor to win the Academy Awards. Let us know which Spanish woman inspired you in the comment section below.