Lit the party’s decoration with varieties of balloons.

Generally bursting those inflatables is what anybody looks for irrespective of age, it creates a sense of a moment’s happiness, well before bursting let’s think about blowing them to make it happen. But we may wonder what kinds of balloons could be used if your home is being decorated to give a vibrant look? 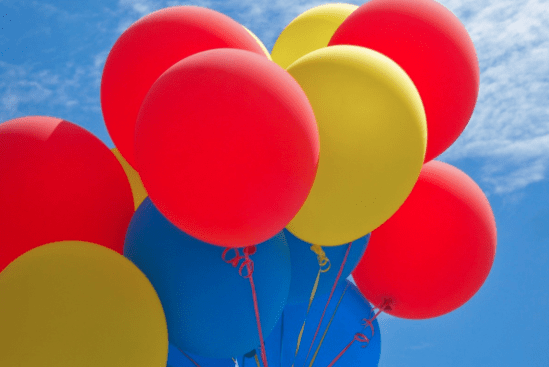 Are you looking for the balloons which are used as per the party’s theme? If so, then not worry you have pretty good options to decide which one to go with.

These are the most common types of balloons which are not hard to spot in market.

These are those balloons we all have at some point dreamt in our life to hold the rope and fly with it, imagine making this happen, well just imagine! But not to worry your expectations to some extent our met here, visual satisfaction is a definite thing in these foil balloons.

Foil balloons are often filled with helium gases which are either floating to touch the ceiling or stuck to ceiling being against gravitational force. These balloons however hold the gasses in it for a long time, so having these balloons you need not worry about how long are they going to hold your party for.

These are most common in size and shape, generally in spherical shape. These balloons are meant to be classics used in any occasion and even though they are old fashioned, the phrase old is gold does not fail to show off in latex balloons. They could either be simply air filled or helium filled balloons.

If you are a person who tilts on being ecofriendly then one must go with latex balloon as not only it is an aid to décor but acts as a discouragement to deforestation if latex is harvested which yields a production of latex for a very long period of time. Depending on the time you would like use either go with air filled or helium filled balloon.

Usually while planning our parties we tend to make things glittering rather than keeping it subtle. To run along the lines of what you want, there are letter balloons which not only trendy but it highlights the essence of party you are holding to which you need not put posters or banners making it the kind of party evident, letter balloons speaks for it! They are generally helium air filled and why wouldn’t it be after all its adding effects playing with gravity.

These bright and colorful inflatables can jump, bounce, float and can instantly bring that curve on your face, one way to do that could be having bright smiles all over at home. However, think about those tiny feet’s going around the corner of home playing with those customized balloons which perfectly depicts the kind of party. 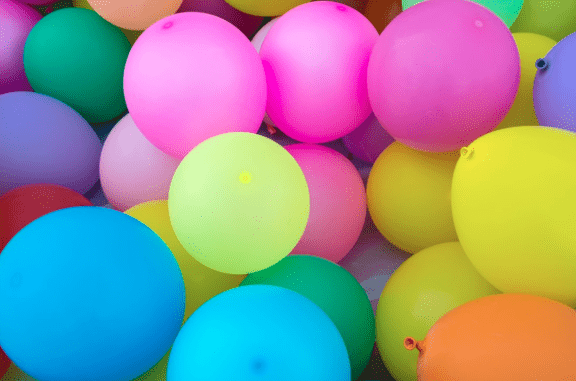 The balloons for party are always high on trend, you need not worry on your savings. Usually the word customized fills us with the vibes of an empty pocket, not to worry!

You can have your savings safe, of course you will have to shell out for a party but these balloons don’t demand calories burning expenditure, they are affordable and available at reasonable price in the market. You can wish to have them any point of time.

So why waste time figuring out what could be better for your party type? if you are planning a party any time soon then go grab from one of the above options and make the best out of it. Good luck!