Ukrainian women are known world over for their gorgeous looks and courteous mannerisms. They are also extremely hard working and talented. There is something enchanting about them that sets them apart from other women.

​The Most Beautiful Ukrainian Women In The World 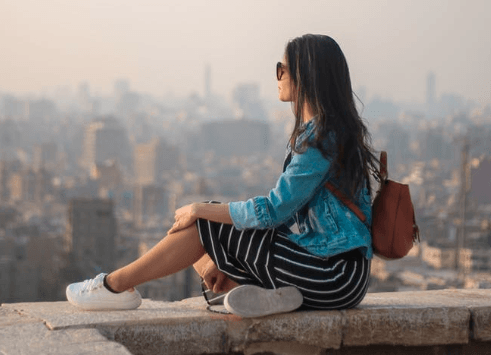 Here is a look at top 15 most beautiful Ukrainian women (in no particular order). 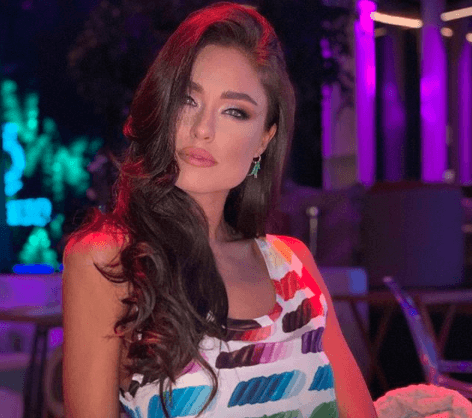 Born on 14th January 1990, this Ukrainian beauty comes from Kiev. She won the Miss Ukraine title in 2008 and made a place among the top 15 contestants in the Miss World 2008 contest. She is loved for her lovely green eyes. Her beautiful look has helped her fetch several endorsement projects.

Chantal was born on 18th May 1974 to Ukranian parents. Besides being blessed with gorgeous looks, Chantal has also been bestowed with an amazing voice. She is a well known Canadian singer and songwriter. 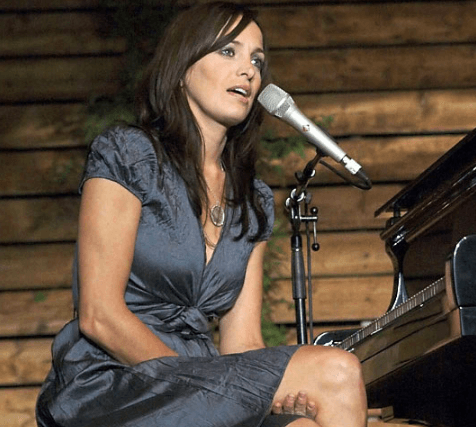 She has released many music albums including What If It All Means Something in 2002 and, Colour Moving and Still in 1999. She has won many prestigious awards for her work.

Julia participated in the Miss Ukraine 2010 contest. Though she could not win the title she managed to win many hearts owing to her stunning looks and awesome style. She is loved for her lustrous hair and beautiful eyes.

Born on 7th August, 1970, Vlada is basically from Brovary, which is located in Northern Ukraine. She is a Ukrainian top model. She has walked the ramp for numerous brands. A mother of two, Vlada still wins the heart of the audience each time she hits the stage. She is loved for her flawless skin and beautiful, black tresses.

Ani Lorak was born on 27th September 1978, in Kitsman. She is a popular Ukrainian singer. She has been in the industry since 1996 and is loved as much for her beautiful looks as for her singing ability. Ani Lorak made a place in the list of Most Beautiful Women in Europe. She was also former UN Goodwill Ambassador.

Born on 25th January, 1985, this Ukrainian beauty comes from Orotukan. She is a perfect example of beauty with brains. She is a popular television presenter, singer and actress. Tina Karol won the title of Honored Artist of Ukraine in the year 2009. She also represented Ukraine in Eurovision Song Contest 2006 and won the seventh position.

Anastasiya was born on 4th May, 1987. She belongs to Kyiv. A popular singer, TV presenter and actress, she is known by her professional name, NK. Often appreciated for her mesmerising looks, NK has also served as a judge and mentor in X-Factor vocal show. She even owns a clothing line.

Yet another gorgeous Ukrainian top model, Diana Kovalchuk was born on 23rd February 1982. She comes from Vinnytsia. It is a treat to watch her walk the ramp. She exudes immense confidence that adds to her overall persona. She is loved for her mesmerising eyes, perfect face cut and beautiful smile.

Marina Petrenko was born on 19th January 1987. She is a famous Ukrainian actress who belongs to Simferopol. Her gorgeous looks and acting talent has helped her grab many roles. She has been appreciated for her work and loved for her looks.

Born on 27th November, 1960, this Ukrainian beauty hails from Dnipro. She is the leader of the Ukrainian political party, All-Ukrainian Union Fatherland. She also served as the Prime Minister of Ukraine. This beautiful politician has worked hard to make Ukraine a better place to live. She is bold and beautiful in the true sense. 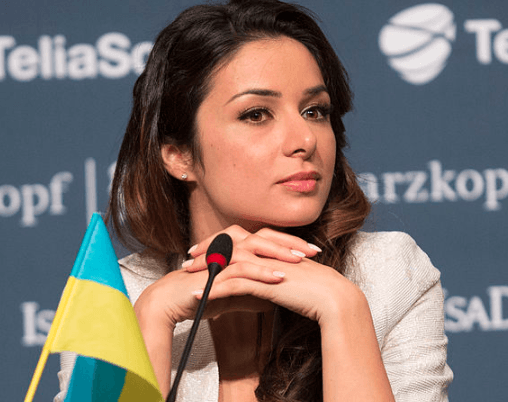 Zlata is a gorgeous Ukrainian singer. She was born on 12th January 1986 in Murmansk but soon after shifted to Sudak where she grew up. Known for her melodious voice, Zlata is also appreciated for her beautiful looks. She has been in the industry since 2010 and has been doing a great job ever since. She also tried hands in politics. 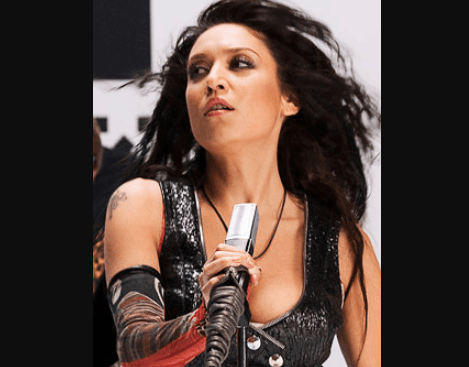 Born on 27th December, 1974, Alena hails from Ukraine’s capital city, Kyiv. She is a popular singer, author and television presenter. Alena is known for her stunning looks as well as singing talent. She started working at an early age and has made a place for herself in the industry. 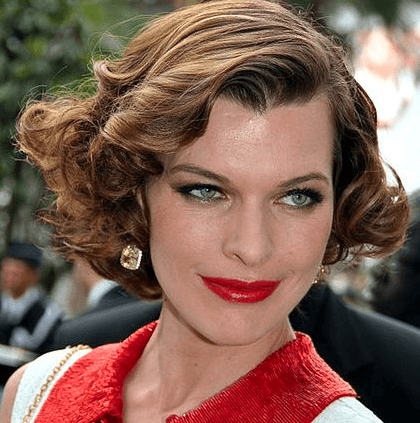 Milla Jovovich is a popular American singer, actress and super model who belongs to Kyiv, Ukraine. She was born on 17th December 1975. Her gorgeous looks and acting talent helped her fetch roles in many television shows and movies. Resident Evil, He Got Game and Stone are some of her popular movies.

Born on 10th April, 1982, Nadezhda belongs to Volochysk Raion. She is also known by the name, Nadia Meikher. She is a famous Ukrainian singer, songwriter, actress and fashion designer. Nadezhda Granovskaya is loved for her looks and voice alike. She has worked on diverse projects and added life to each of them.

She has endorsed several popular brands and worked on many acting assignments. She rose to fame after she played the role of Bond girl in the 22nd instalment of the Bond series.

I just can’t decide as to who is the most beautiful of them all. They all look super glamorous and stunning. Who do you think is the prettiest among them?