The Nach Baliye is an Indian Dance reality show, but the contestants have to be a celebrity. Start Network started the show in 2005 on Star One, and the success of the show led to televise it in Star Plus.

The producers gather eleven television celebrity couple to compete with each other for the title and prize money. From season one to season eight, the production team celebrating the Nach Baliye dance show. 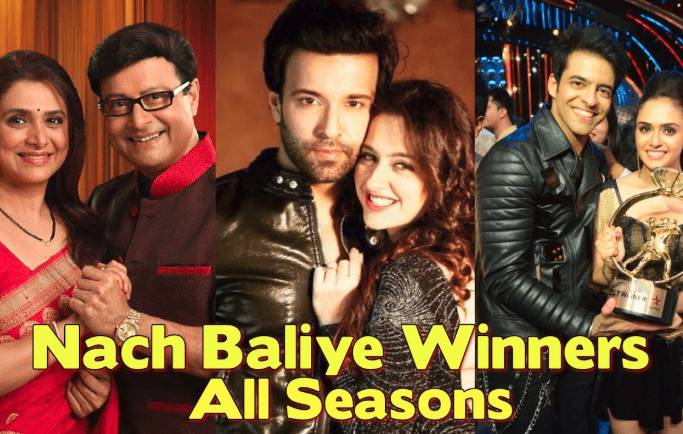 The winners of the dance show took plenty of money and fame to home, but where are they now? We are going to list the winners along with their status in the industry and projects they are working on right now. 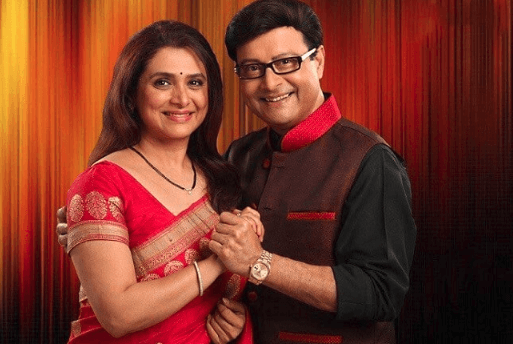 Nach Baliye season one started on 17 October 2005, and it ended on 19 December 2005. The winners were the veteran actors Sachin & Supriya. The couple had a tough time performing every week in new outfits and new avatar.

However, they managed to hold their ground with astonishing performances every week. A veteran couple of efforts pushed other contestants to produce more than anyone’s imagination.

Sachin signed to work in Hichki (2018 film) as Naina’s estranged father. Supriya working in a television show “Mere Sai – Shraddha Aur Saburi” as Suhasini Akka and the show aired on Sony Entertainment Television. The veteran couple is active in the industry, and they are participating in other shows as guests. 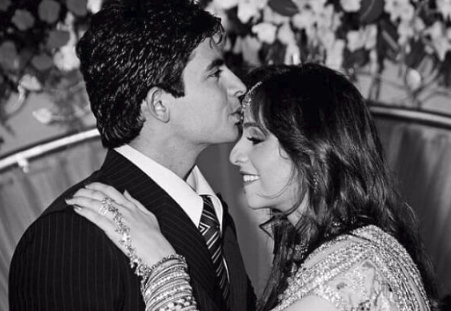 The success of the dance show encouraged the producers to move on with season two. The television actor Hussain Kuwajerwala invited his wife to participate in a dance show.

No one doubted that the couple could not make it to the finals. Mr & Mrs. Kuwajerwala had the “IT” factor to become the winners of the show, and it happened on 18 December 2006.

Tina is the housewife taking care of the children. Hussain is playing the role of “Jaiveer Chopra” in the popular series “Sajan Re Phir Jhooth Mat Bolo” aired on Sony Sab. 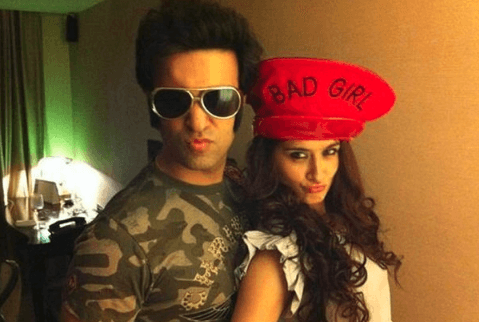 The season three held on 21 September 2007, and the winners declared on 22 December 2007. The television stars Aamir Ali & Sanjeeda Sheikh won the title Nach Baliye S3, and they split the prize money in between them. In 2007, the couple dating each other for a long time, and they both got married on 2 March 2012.

Sheikh appeared in item song “Mummy Kasam” in Nawabzaade movie. Aamir participated in another reality show “Power Couple” with his wife, and he played the role of Rishabh in Sarojini television show.

Aamir is missing the television shows since 2016, and he has not signed any new movie or television show yet. However, Ali appears on different reality shows and award functions as a host or guest appearance. 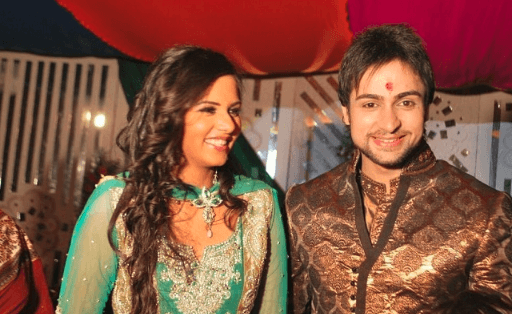 The Nach Baliye season 4 started on 17 October 2008, and it ended with the winners announced on 1 February 2009. The producers skipped one year due to a few reasons, but they got the concept back on the television. Daljeet & Shaleen declared the winners of the NB S4, and they took the prize money home.

The couple got married in 2009, and they won the Best Lokpriya Jodi in Star Parivaar Awards. The Mr & Mrs blessed with one son, but they filed for a divorce in 2015 and got separated. 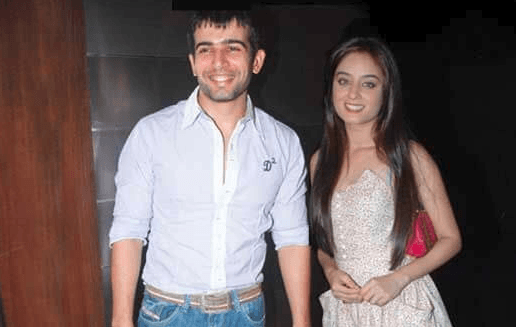 The production team skipped three years in a row and finally declared that 2012 going to be the year of Nach Baliye Season 5. The team gathered new judges and new hosts for the show, and it includes the contestants.

Usually, the production takes plenty of time to gather the right celebrity couple on the stage. Jay Bhanushali and Mahi Vij declared the winner of the NB S5 on 23 March 2013. The couple got married in 2009, and they participated in NB as wife & husband.

Jay appeared on Sabse Bada Kalakar as host in 2017, and he did not sign any new television show or a movie. Bhanushali appears in various shows as a guest or a special appearance. Mahi signed a drama show “Laal Ishq (2018 TV series)” and played the role of Seher. 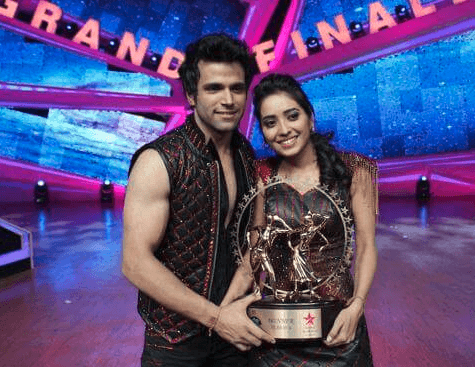 The NB S6 started to air on 9 November 2013, and the winners emerged on 1 February 2014. The production prepared a fresh list of television celebs for the season. In the finale, the duo beat Debina runner-up Bonnerjee and Gurmeet Choudhary to become the NB S6 winners.

Rithvik hosted India’s Got Talent (season 8) along with Bharti Singh. Negi appeared in Kaleerein as a guest in the drama show. Asha is a model and actor, who has the Miss Uttarakhand 2009 title in her name.

Dhanjani appeared on Kaliren as himself along with Asha Negi in the special episode. Rithvik has not signed a new film or a television show for 2019, and you can follow the social media profiles for more information. 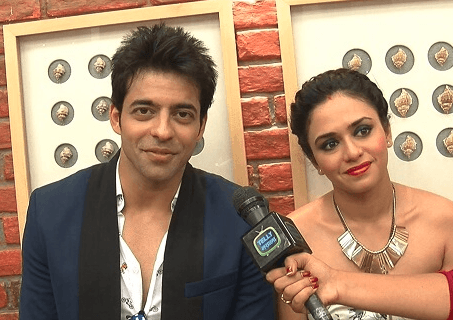 In 2018, Amruta Judge ed the “Super Dancer Maharashtra” dance show. The actress is known for signing small roles in movies, and she signed four movies in 2018. She played the role of Sandhya in “Ani Dr. Kashinath Ghanekar Marathi.”

Malhotra signed a television drama show “Mariam Khan – Reporting Live” and he is playing the role of Zain Ashraf. In 2016, he played the role of Indian don, it was a documentary on Abu Saleem, and Monica Bedi aired on ABP News. The documentary telecasted on mainstream media channel ABP news, and the audience appreciated his work. 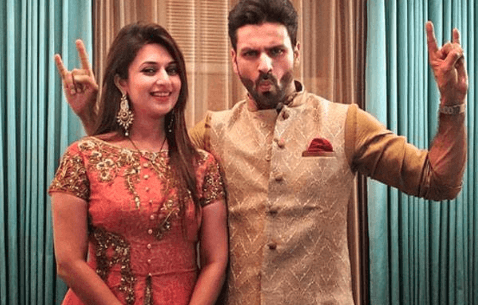 The season eight brought many television celebs on one stage and competing with each other. The winner of the Nach Baliye season eight is Divyanka and Vivek. The “Yeh Hai Mohabbatein” star took home Ora jewelry, Hero Maestro and Rs.35 lakh cash prize. Divyanka Tripathi tied the knot with Vivek Dahiya in 2016.

Divyanka is playing a role in popular drama show airs on Star Plus “Ye Hai Mohabbatein” as Dr. Ishita Bhalla. Vivek is playing the role of “Raj” Singh Sooryavansh “Qayamat Ki Raat Rajvardhan.” Divya dated fellow actor Sharad Malhotra for one year, but they broke up in 2015. 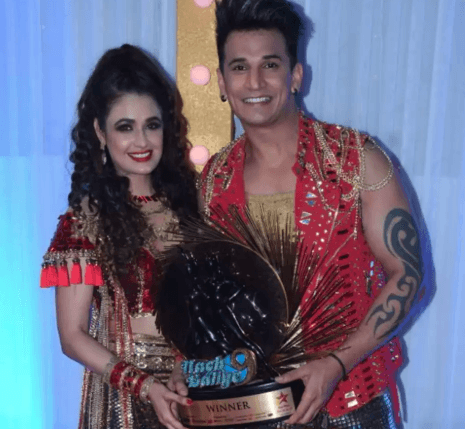 Nach Baliye created a platform for the television celebs to display dancing skills on the floor. Several celebs were taking time to shoot in drama serials and rehearse for the weekly performance.

We have seen several celebs go the extra mile by maintaining a strict diet to perfect the moves. Let us know what do you think about the Nach Baliye in the comment section below.