There are so many games on the internet such as Rise of Kingdoms, League of Legends, etc, which you can play either online or by downloading them. And some of the top level free online games are discussed below. 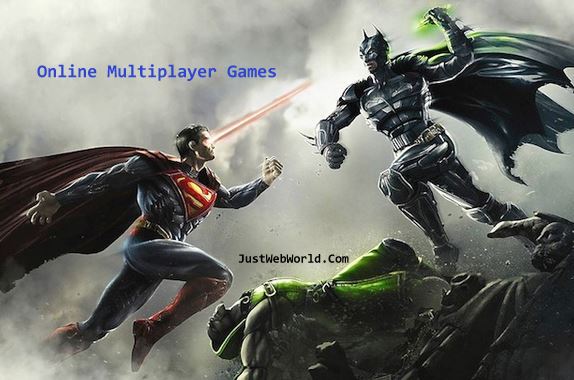 Planetside 2, is the most interesting and dangerous Multiplayer game which is going very trending and most played on the Internet now a days. Basically this game is an epic, and it is about the battle. This game is ultimately impressive.

League of angels is also a great online multiplayer game which is going very popular on internet these days. It is basically a fantasy type based game. And this game also includes multiplayers. 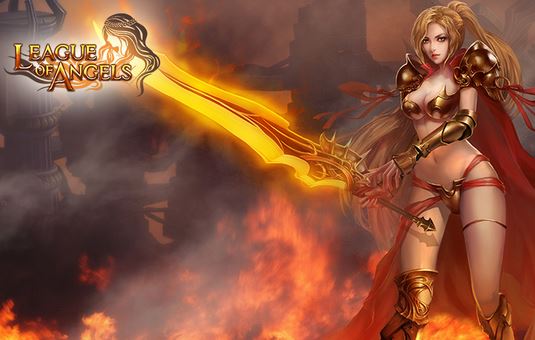 War thunder, as cleared from the name is also a war type of game, and this game is based on the World War 2, combat. It includes all types of excitement related to war, i.e. explosions and fires of tanks and other weapons. 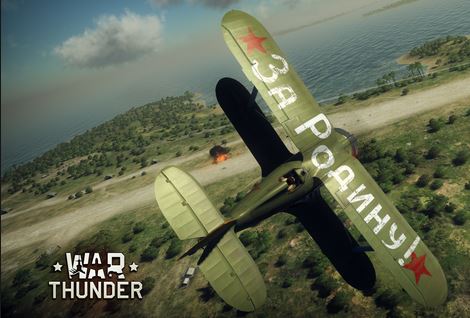 This game is totally based on the waves of the robots. This games is free on the internet. And it is basically a shooting game. In this game you have to make the strategies and think like a robot mind.

Big farm is also a free online game which is free on internet and going trending these days. This game is totally based on the farming techniques. You have to think like a farmer for playing this game. 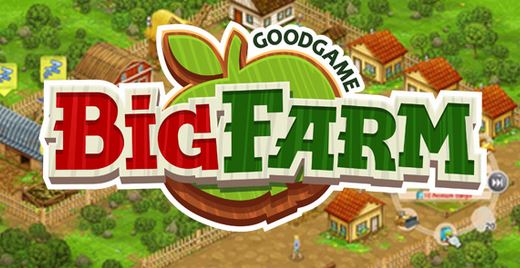 Nosgoth is also a combat game. And it is based on the war between the vampires and the vampire hunters. This game can be played with the sharp mind, because you have to make many tactics to win. 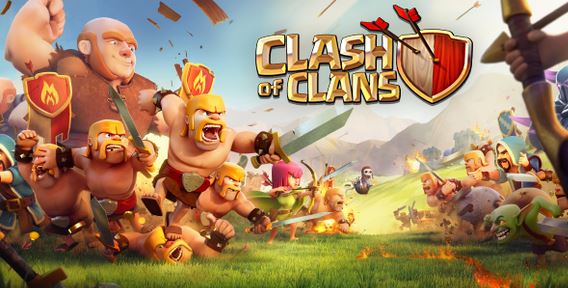 Age of empires is also a planning and a strategy making type of a game. The special thing about this game is that it includes very nice animation and colors. And this multiplayer game is just about planning.

This game is also a very popular game on the world of internet. This game is in 3d, and it includes the war with the help of different type of air planes or air vehicles. Similarly like the other games, in this game also you have to make the strategies.This Multiplayer game is really very Interesting.

This is the list of the most popular free games online, many people who found internet quite boring these days, will not found it boring anymore. And these Multiplayer games online are great chance and opportunities for the people who love playing games online with different people and players. I hope that you will like this article and never forget to share it on social media and comment below. Enjoy These Online Multiplayer Games 🙂