IT developers are using a lot of open-source platforms to develop and design other platforms, which can be used for the Internet of Things (IoT) applications. One good example is the use of the Azure slots feature for deployment, however, for other tasks, the list seems endless. In other words, there are a lot software tools that can help developers in many different tasks, especially when it comes to developing advance IoT applications. 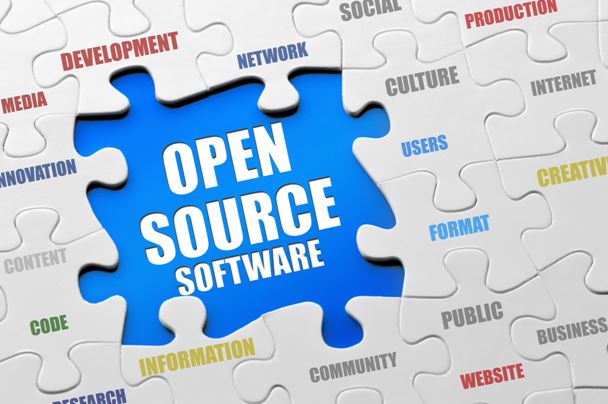 IoT applications are used in many different devices, particularly those that are remotely controlled. Examples of these are hi-tech home devices, smart-wearable devices, healthcare devices, and others. There are also IoT technologies you can use for industrial automation. All of these are facilitated by software applications most of which have been developed using open-source software tools.

Today, we will go through seven open-source software to help advance you into IoT applications.

OpenRemote is one of the most popular open-source software tools being used to develop applications for smart home technologies.

It offers cloud-based design tools that are very useful for many developers since they don’t have to deal with managing and maintaining servers for a specific project.

ThingSpeak is a trusted and tested tool that can be used to create an application that can manage several features such as sensor logging, alerts, tracking, and identification.

There are some examples of software applications that have been developed using this tool. One example is the Car Counter, which is used to count the number of cars on congested roads with the help of a webcam.

The most significant issue they face is security. Fortunately, Particle is an ideal tool that can make IoT devices secure.

SiteWhere is another tool, which can be used to deploy your own data to a private cloud. This works to secure your data even while being managed by a third-party cloud vendor.

Using this tool, you don’t have to set up a complex network of servers. Since it’s integrated into the cloud, you can manage the network even with a single laptop.

Device Hub is a software tool that isn’t only used to make deployment applications, but also applications and systems that are installed in many IoT devices such as smart-wearable’s, smart vending machines, and fleet management equipment.

Because it can also be used for deployment projects, this tool is perfect for cloud-based data management. 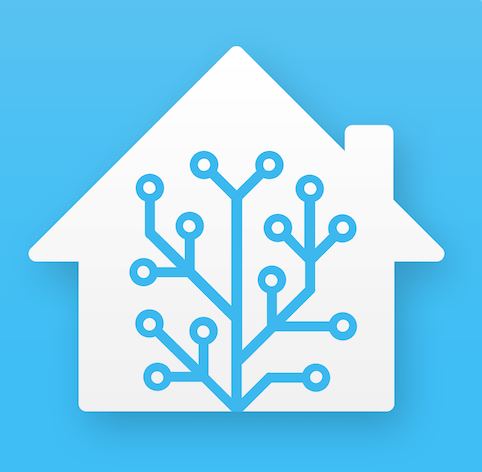 The Home Assistant speaks for itself as it’s useful in creating an application that can be installed on smart phones and desktop computers in order to control different types of smart home devices.

The only drawback is that it’s not cloud-based, nevertheless, it can still work privately even without an internet connection.

Kaa is a multipurpose middleware development kit used by many developers to connect to virtually any type of device, whether it’s a cloud server or a sensor.

Most apps that are installed in IoT devices are not assembled separately and developed directly into such devices, and are all products of several software tools. The examples above are just some of the many software tool’s developers can use to make smart IoT applications, but they are proven to be very efficient. 🙂