Up to this day, Pizza Hut remains a leading American fast food chain all over the world. With pizza as a favorite dinner option for most people, taking advantage of a Pizza Hut franchise opportunity typically makes a lot of sense. Since 1959, the franchisor of Pizza Hut gives business opportunities to those who want to put up their own unit. 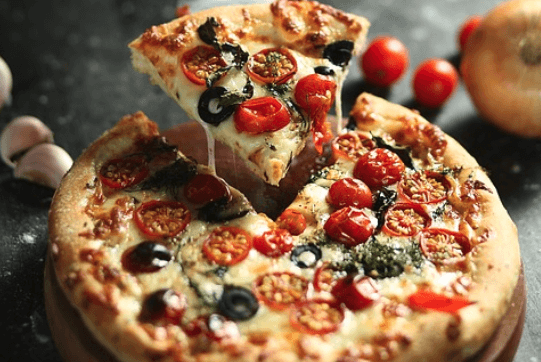 If you’re interested in franchising, here’s everything you need to learn about a Pizza Hut franchise.

So, there you have it. You’re now familiar with the potential investment and other related costs when putting up a Pizza Hut franchise.

Although the restaurant’s franchisor is committed to offer a franchising opportunity and grow the business worldwide, the profit margin of the franchise will still depend on a variety of factors.

But in order to determine potential sales and profit levels, Pizza Hut has some key financial performance representations that you can use to that effect.

In addition to these metrics, it’s recommended for interested franchisees like you to have your own independent investigation to figure out the franchise’s profit margin.

Other Facts About Pizza Hut Franchise 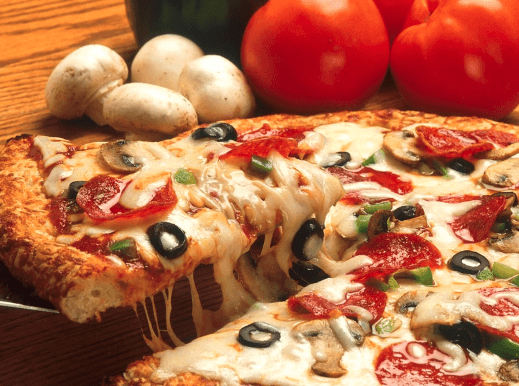 As pizzas are one of the favorites these days across all generations, one who is interested in taking a Pizza Hut franchising opportunity will experience great success. If you plan to venture in this kind of fast food restaurant franchise, below are some things you need to consider from the very beginning.

In most states, particularly in the United States, a pizza restaurant is a profitable business. With more citizens having pizza at least once a month, franchising Pizza Hut can be a good idea.

With the brand’s customer base, prominence, and profitability, you can manage this top franchise business with flying colors and gain a high return on investment. So, if you’re planning to have your own Pizza Hut franchise, don’t hesitate to use this guide to get started.