Home » Gaming » Back to Square One: Retro Online and Offline Games You Should Play

The gaming industry has come a long way. Game developers and video games are springing up left and right leaving gamers with plenty of titles to choose from.

Online games take the lead nowadays as gaming has become more than a hobby. E-sports events take place yearly and there gamers from all over the world test their skill. More and more gamers start their channels on Twitch and YouTube. 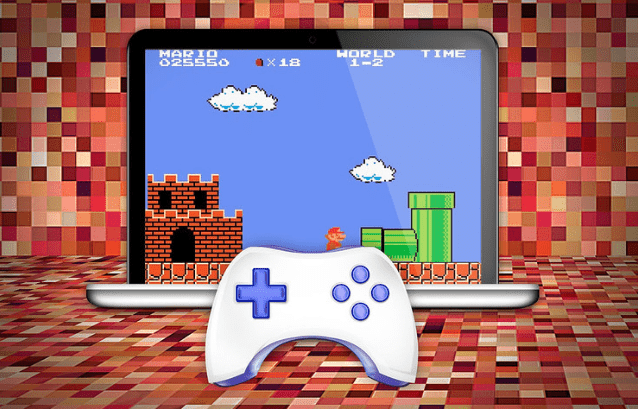 Games like Apex Legends and PUBG are frequently streamed online and take their spots in any list of games you can make money from. All in all, online gaming is booming, but that doesn’t mean single-player games are left out.

Back in the day, single-player games reigned supreme and multiplayer meant having friends over to your house. Those were simple games but in a way better than today’s games and you should play some of those titles.

Team Spirit and Live Games Back in the Day

Online titles were popular at the dawn of gaming. In fact, some older titles have made it to today’s online gaming world. Counter-Strike Global Offensive is a massive hit in the online gaming world. Millions of people play it and it’s featured on many e-sports’ events.

Back in the day, people had another version of it called Counter-Strike 1.6. The game came out in 2000 but its servers are still full to this day.

It revolves around a simple concept: a group of terrorists faces counter-terrorist and the first group that kills the others wins a match. You could play as a member of either group. The hostages can always be saved but people rarely do that.

The Counter-Strike series is an example of how old and new can fit together. Another example can be seen in the interactive gaming industry. Live dealer games at casino sites prove this point. The games offer the classic casino experience from the comfort of people’s homes.

A real-life dealer participates in the game by dealing cards and giving out rewards and the game is streamed to the player’s device. It’s the retro casino experience on a screen!

Diablo II is another old game that you should give a chance. It can be played offline as it’s got a campaign mode but it was essentially made for multiplayer. You can get your friends, pick out a class and put up with everything the game throws at you.

If you prefer going solo then there are plenty of golden oldies you can play. One of them is Thief and its concept is pretty simple. You play as a Thief sneaking into houses and castles and stealing things and bludgeoning any nosy guard that stands in your way. It’s one of the oldest stealth games in the genre. 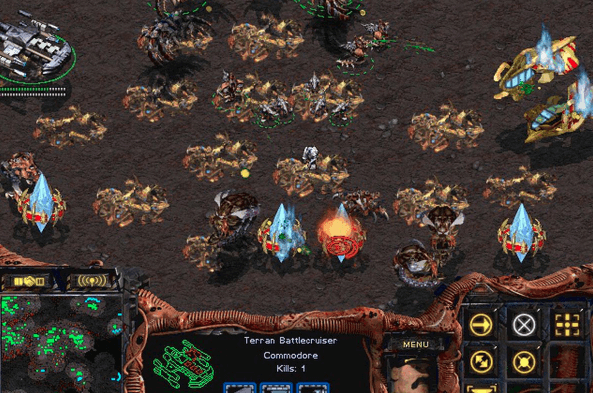 If you’re looking to rush into the action then Deus Ex is the title for you. It’s an FPS shooter game with an RPG element. It’s set in the distant world of the future and it’s more than a simple action-adventure game as it tackles a captivating story with interesting gameplay.

While on the topic of space, we should mention StarCraft. It’s a real-time strategy game set in space that lets you choose one of three races and enjoy the stories they tell you.

As every strategy game, you’ll build your bases and armies and crush your enemies. Each race has its unique abilities that makes it special. The game might not look like much when compared to today’s games but it’s a fun one to play.